See Photos Of The Attack On Sunday Igboho Residence - IReporteronline

Gunmen have attacked the residence of a Yoruba Nation agitator, Chief Sunday Adeyemo aka Sunday Igboho.

One of his media aides, Dapo Salami, who confirmed the attack to our correspondent said the residence was attacked early Thursday morning.

He, however, said he was on his way to the place to see things for himself.

He said, ” Yes, I was told his house was attacked but he is fine. I am on my way there now to see what happened.”

The Police Public Relations Officer in Oyo State, Adewale Osifeso, when contacted, said he also heard but he would find out to know what happened.

Our correspondent gathered that the house was invaded around 2am on Thursday with its walls and cars in the compound riddled with bullets. 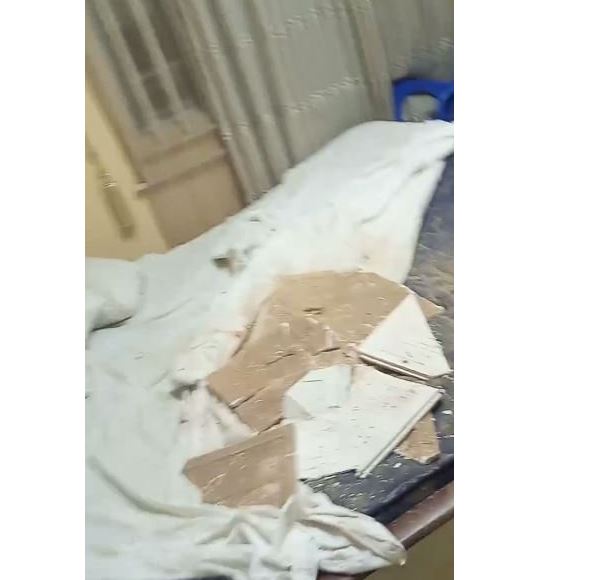 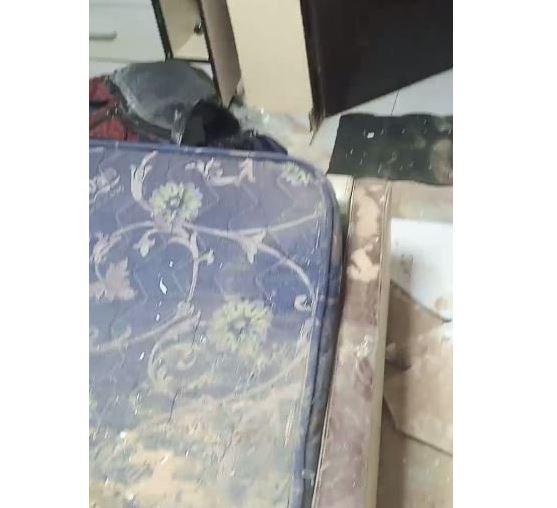 Some of the occupants of the house were said to have been whisked away by the invaders who were claimed to have dressed in military camouflage.

One of Igboho’s houses was attacked and set ablaze by some hoodlums in January.

In April his Soka residence was also attacked and this attack is coming just two days to the Yoruba Nation rally Igboho is billed to attend in Lagos. 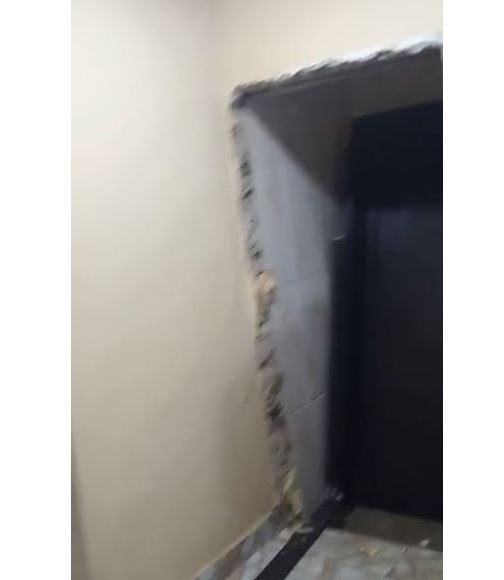 How Nnamdi Kanu Orchestrated Killing Of 60 Persons In 4 Months