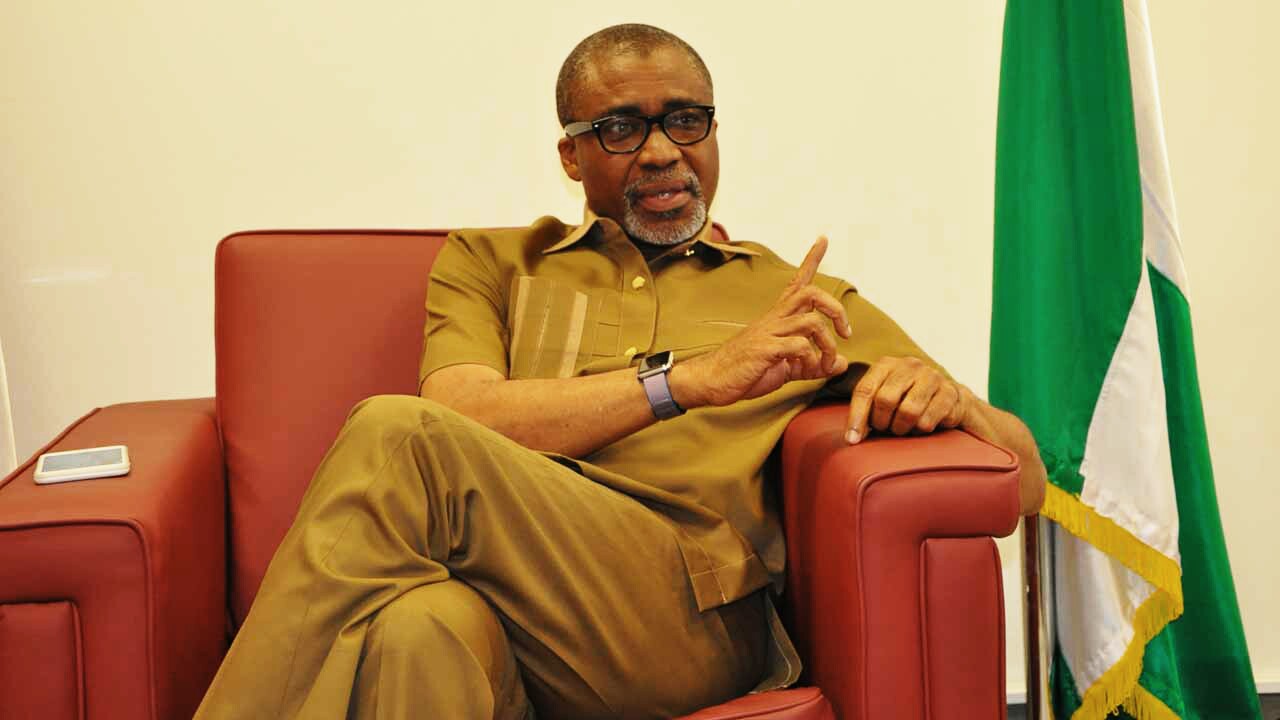 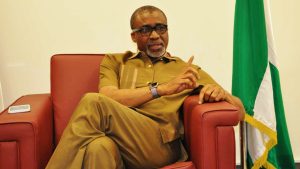 It is certain that the 2023 presidential elections will be full of propaganda, horse trading, and smear campaigns. While the traditional political class may wish to downplay the role of social media in influencing the result of the upcoming election, one fact remains certain: the political class has no other way to spread their electoral campaigns, including propaganda and horse-trading, than through the internet.

As a matter of fact, the information the electronic and print media relies on is now 98 % sourced from the same social media, in other words, Social media is far ahead when it comes to the dissemination of stories and propaganda and this is even more dramatic because the origin of news stories on social media is neither here nor there.

For example, I can comfortably sit in the confines of my cozy room and prepare the most heinous propaganda and smear campaigns and broadcast them without a single trace coming back to me; there are a million and one ways that hate may be transmitted on social media without tracing the origin. However, in the case of the electronic or traditional print media, you can only spread such falsehood at your own peril.

Can you recall the case of Tinubu vs Dokpesi? Tinubu had filed a suit alleging that AIT impugned him with a documentary tagged “The Lion of Bourdillon,” which was repeatedly aired ahead of the 2015 general elections. After an out-of-court settlement, Tinubu withdrew the lawsuit; however, Dokpesi encountered significant difficulties when the documentary was televised.

Enyinnaya Harcourt Abaribe, the senator who represents Abia-South Senatorial District in the National Assembly, has presented a compelling argument for Peter Obi which makes a whole lot of sense.

To those saying or believing that Peter Obi is Igbo agenda

” It’s unfortunate that Peter Obi’s emergence which is now a silver lining has come with complications. Tinubu has a presidential ticket, nobody is saying it’s a Yoruba ticket.

” Atiku has a ticket, nobody is saying it’s a Fulani ticket. But Peter Obi got a ticket and everybody is shouting:’It’s Igbo presidency. Some even try to link him with the Biafra agitation.

” Have they tried to associate Tinubu with the Oduduwa self determination agitation? Or Atiku within the Fulani herdsmen menace or the banditary in the North”

“What’s good for the goose is excellent for the gander!” says an old saying. ‘What is good for a woman is also excellent for a guy,’ the message goes. What is beneficial for one type is also excellent for another, despite any inconsequential differences between the types. We live in a country where it appears that individual rights are being promoted and honored over the good of the community, even if those rights are harmful to the community of which the individual is a member.

It is evident that there are determined attempts to turn Peter Obi’s campaign into a regional campaign by disseminating such misleading information in light of his growing fame. If the three major candidates are represented by Tinubu, a Yoruba in the APC, Atiku, a Fulani in the PDP, and Peter Obi, an Igbo man, why generalize Peter Obi’s candidacy as a regional candidate?

As we speak, the country is in chaos from East to West, North to South, and only a competent leader who puts the interests of the country first should be our priority right now, not regional presidency debates. After all, Yoruba, Hausa/Fulani, and Igbo men were born as Nigerians before they were born as members of their clan.

There is no such thing as a regional candidate; hunger knows no boundaries; insecurity exists throughout the 36 states of the federation; the ongoing ASUU strike affects the East, West, North, and South; and bandits kidnapping people do not care where you are from; all they care about is the ransom you must pay. Our failing and awful healthcare system is not limited to your region.

In the 2023 presidential election, Nigerians must consider the track record of each candidate and vote for competence.