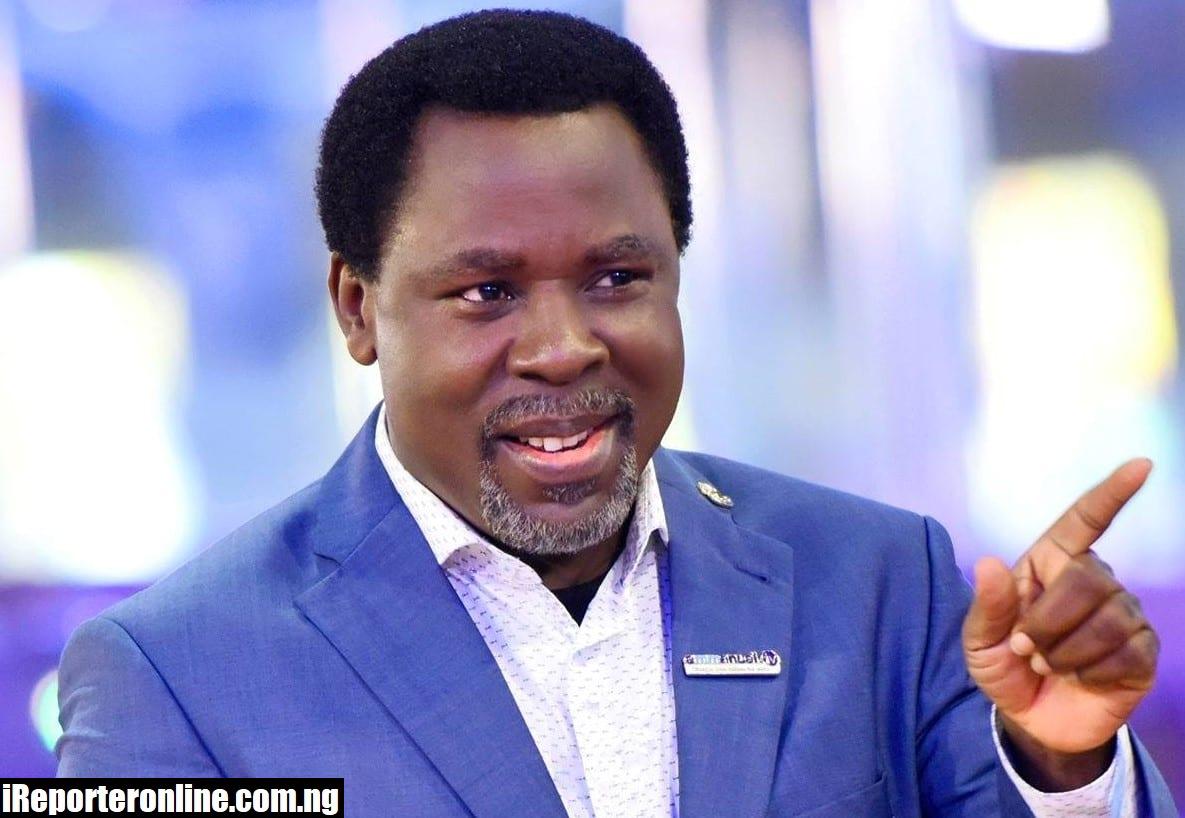 Sympathizers’ have started thronging the headquarters of the Synagogue Church of All Nations in Ikotun, Lagos following the death of the founder, Temitope Balogun Joshua (T.B Joshua).

According to some sympathizers who spoke to our reporters the prophet would resurrect back to life after three days. They say it is not a time for mourning as their spiritual father has not yet left them,  insisting that he just temporarily went ahead of them to prepare a place for them.

” of recent Baba has been telling us that the end might be near due to occurrences happening  in our nation, we believe that he is not dead and just merely transisted to heaven above to prepare a place for us” Those were the words of one of the sympathizers who craved anonymity.

Meahwhile all flags adorning the premises have also been lowered at half-mast. According to a statement by his church, Mr Josuha, 57, died on Saturday.

Sympathisers and followers of the prophet were seen crying around the church premises. The usual church service did not hold in the church as security

“Our land needs to be healed,We have been overwhelmed” – Obasanjo