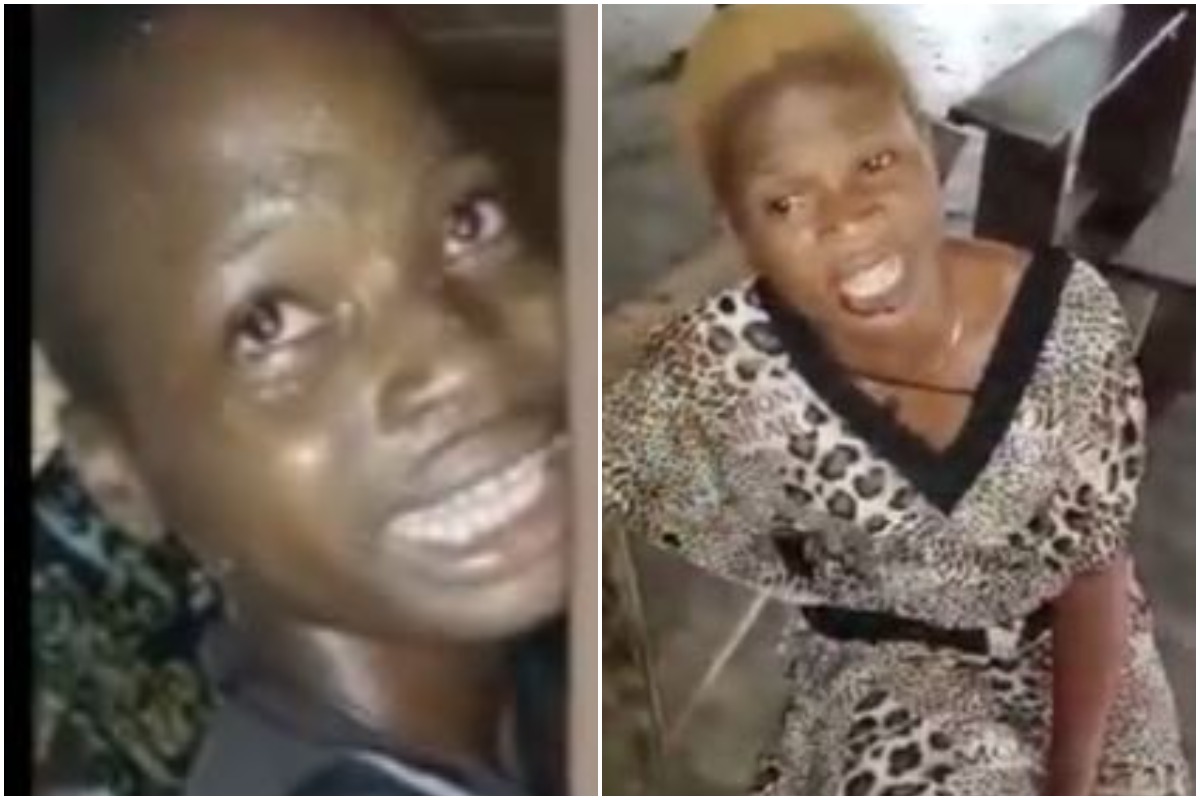 A teenage girl confessing how her mother reportedly gave her rat poison to put in her father’s food has surfaced on social media. 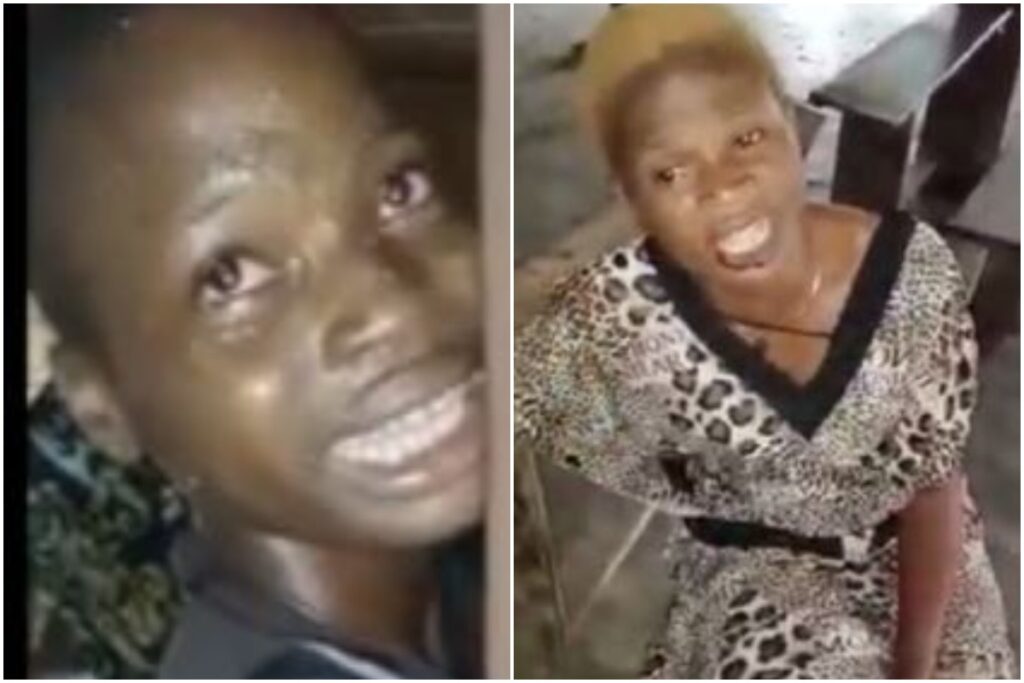 According to Ikwumelezeh, a Facebook user, who share the video online, the girl who identified her mother as Chinwendu Ngolo from Ehime Mbano in Imo state, confirmed that the aim of the poisoning was for her father to die.

She however said that she told her father while serving him the food because she loved him.

Upon being questioned, the girl’s mother denied the allegation, claiming she doesn’t know where her daughter got the rat poison.

READ ALSO: Why Extradition Of Abba Kyari To US Is Not Automatic – Lawyer Reveals

‘‘For those who don’t understand Igbo! In case you’ve not heard, “her mother gave her rat poison to put inside her Father’s food. The poor lil girl did as her mum ordered. Buh she did one thing extra. She told her Dad that her mother ordered her to do so before she now served him the food. When they asked the lil girl why did you tell her dad that you put rat poison inside his food, she said” I love my Dad. Marriage is getting scaring by the day.”