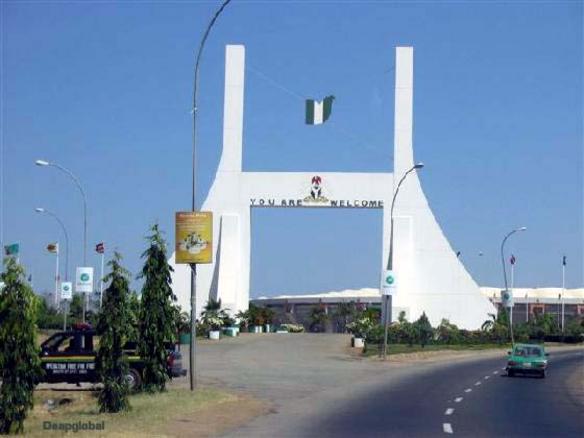 It was learnt that Aloh, a mother of four, was beaten to death by the suspect for using his phone charger without permission.

The incident happened in the Lugbe area of the FCT, Abuja.

News of the woman’s death filtered into the community on Sunday.

The deceased was said to have taken the phone charger of her lover without his permission, a situation which angered him and he pounced on her and beat her severely.

Aloh was said to have fainted but was revived by neighbours who were alerted by the children.

A resident of the area who pleaded anonymity for fear of retribution said, “Last week Wednesday, the husband beat his wife because she took his phone charger. He beat her till she fainted. He left her and walked away. Their children called the attention of neighbours who gave her first aid and revived her.

“It was later we heard that she did not go for further treatment after she was revived and she locked herself up in the room.

“No one knew anything. But on Saturday, the eldest of her four children called on their neighbours who rushed her to the hospital.

“According to what we were told, she was dead on arrival. They said the husband had fled. The wife’s body is at the National Hospital morgue.”

She said, “The command is investigating.”

#BBNaija Shine Ya Eye: Angel Close To Having First $3x In The House As She Cuddles Sammy In Bed