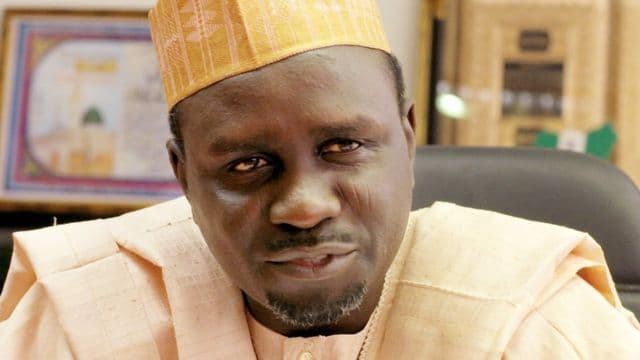 Former Governor of Kano State Ibrahim Shekarau on Wednesday disclosed why he defected from the All Progressives Congress (APC) to the New Nigeria People’s Party (NNPP).

Speaking at a press conference held at his residence in Kano, Shekarau stressed that he and his supporters exhausted every option to amicably resolved the issues at stake but were frustrated throughout the process.

He recalled that from 2019 to date, Governor Abdullahi Umar Ganduje had adopted and pursued a policy of exclusion of Sardauna, his supporters and the members of the G7 on all matters affecting the party.

“We were never consulted or invited to functions or meetings organised by the party as critical stakeholders,” he declared.

Shekarau insisted that elections of party officials at ward, local government and state levels were not conducted in accordance with the stipulated guidelines of the party, rather people were simply handpicked and appointed at will and with impunity by the governor.

He explained that in reaction to the travesty, the G7 which he headed conducted parallel but proper elections at all levels with accredited representatives from the National secretariat and with INEC as observers, which produced Ahmadu Ahmed Danzago as the chairman of the party..

Shekarau highlighted the efforts they made to resolve the impasse through the intervention of the National leadership of the APC with a view to prevailing on Ganduje to seek the path of dialogue and reconciliation, regretting also that these efforts failed to elicit the desired result.

Shekarau specifically detailed how Ganduje failed to implement the principle of the national secretariat of the party that all former governors serving as senators be granted the privilege of automatic ticket to vie for election to their post if they so desire.

He also lamented that not too long ago, Ganduje convened a meeting of stakeholders of the party at Government House, Kano where wide-ranging decisions. like the anointing of the gubernatorial candidate and his deputy, were taken but failed to invite himself and any of the members of the G7.

Shekarau stressed that the decision to move to the NNPP was taken by his supporters, saying they voted majorly to leave the APC in the face of the apparent lack of sincerity by the Governor and his associates.

He assured that contrary to fears being expressed regarding his previous relationship with Kwankwaso, they have both resolved to move forward. and ensure victory for the party.

He also confirmed that upon his registration and admission into the party, he was immediately issued the senate he senate nomination form of his party fir Kano Central senatorial seat.