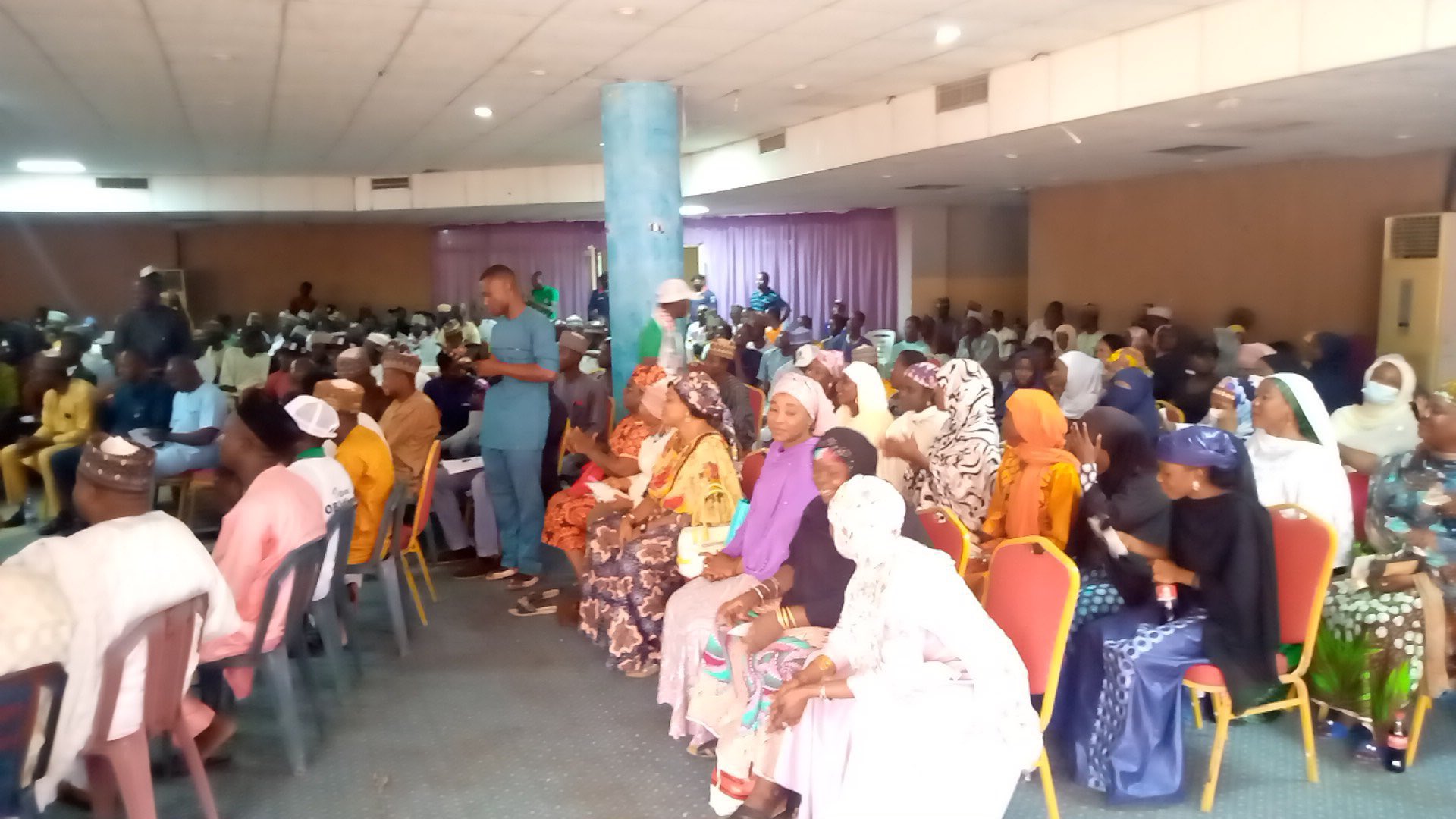 According to reports, the ObiDatti movement is making more advances in the North than even in the South, as we speak the momentum of the LP acceptance in Sokoto is exploding right now, propelled by the constant insecurity and the eviction of locals by bandits and hoodlums, the people are chanting a new tune.

The ObiDatti movement is making a sincere attempt in Sokoto State to connect with every local through door-to-door outreach and town hall gatherings. The Obidience mantra is currently causing a stir in Sokoto.  The beauty of the Sokoto State town hall gatherings is that they are being pushed by both youths and elders who all agree that Nigeria must get it right this time.

Since the ruling parties, the APC and the PDP, began mocking the LP for its lack of structure, the game appears to be changing. In what appears to be a direct challenge, the youths have taken it upon themselves to start fitness walks, road walks, medical outreach, billboard erecting, and so on across the federation with the sole aim of proving to the world that the structure lies with the people and not the minority elites.

Indeed, exciting times are ahead. View photos from the Sokoto Town Hall Meetings and leave your comments below… 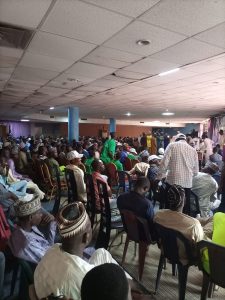 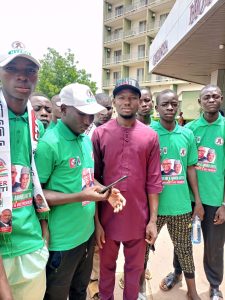 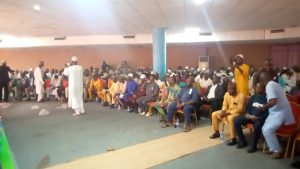 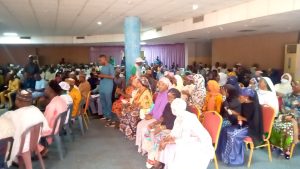 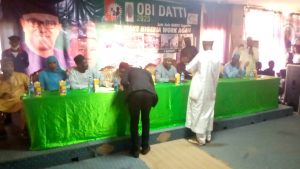