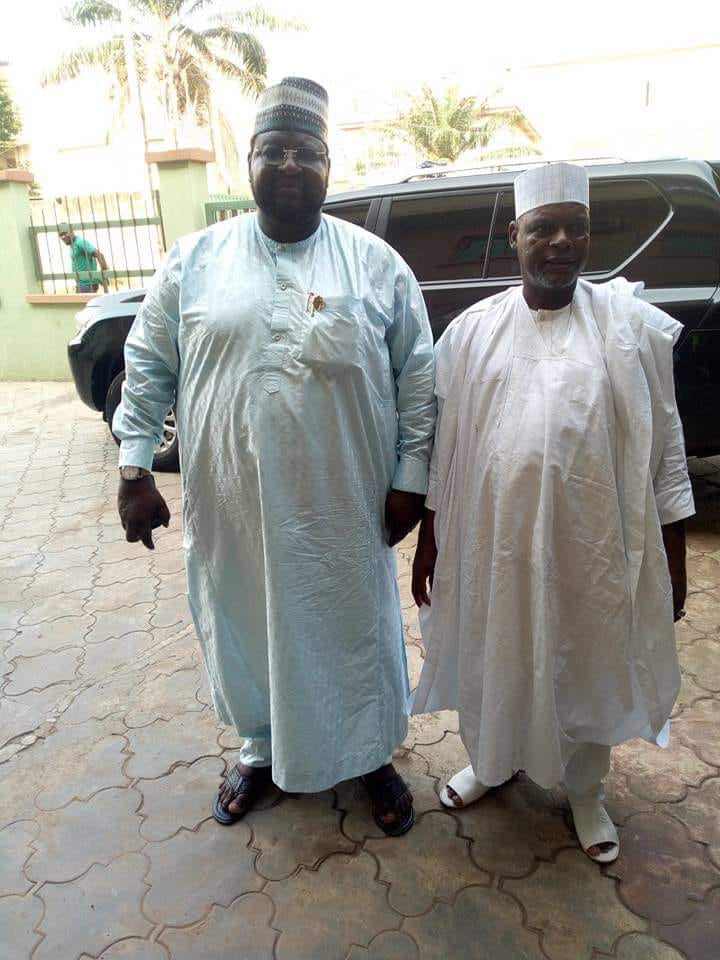 Two brilliant persons who have been unyielding in their pursuit of Tinubu’s presidency in 2023 were recently sighted plotting ahead of the APC’s next presidential primaries. 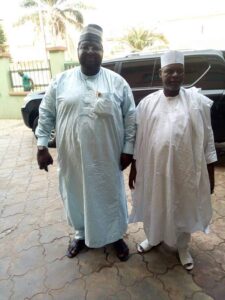 Aminu Suleiman, the Director-General of the Tinubu Support Organisation, TSO, has been a valuable asset to the presidential campaign of Asiwaju Bola Ahmed Tinubu, the former Lagos State Governor.

Aminu Suleiman has transversed the length and breadth of the Nation canvassing for support for the candidacy of  Bola Tinubu.

On his part, the Director-General, Northern Region Supports Tinubu For 2023 Presidency, Alhaji Dahiru Hammandikko, has played an immeasurable role in taking the gospel of Tinubu’s coming to the nooks and crannies of the Northern Region.

When images of both DGs surfaced online, tongues began to wag. What are these two POLITICAL WAR GENERALS planning? In the kitchen, what’s cooking?

This is a photograph that combines the personalities of two amazing people.