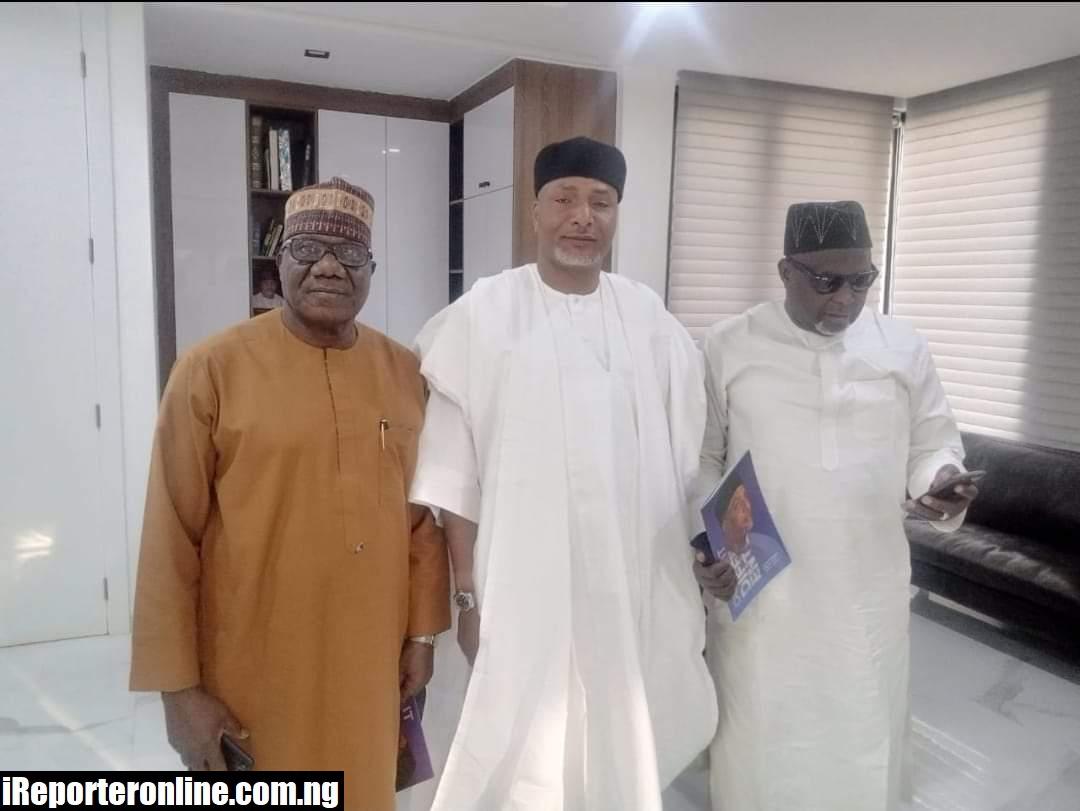 Former Secretary to the Nasarawa state government Phillip Dada has thrown his weight behind the candidacy of Mallam Saliu Mustapha for the National Chairmanship of the All Progressives Congress (APC) ahead of the party’s National Convention slated for February this year. 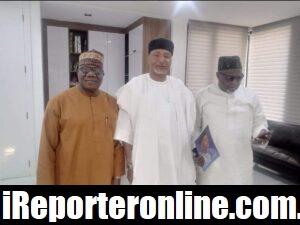 He gave the endorsement during a courtesy call on the former Deputy National Chairman of the defunct Congress for Progressive Change (CPC) in Abuja.

According to a statement signed by the Head of Saliu Mustapha Media Office, Dapo Okubanjo, Dada also vowed to mobilize support among Nasarawa’s statutory delegates for the Turaki of Ilorin.

The former SSG who was accompanied to the meeting by Usman Boss Keffi, a one-time member of the state house of assembly promised to mobilize support for Mustapha in the state

He said: “As the SSG to former Nasarawa governor Abdullahi Adamu, I have the backing of my former colleagues in that era and will ensure 100% support for your aspiration.

“We see you as the hope of millions of APC members who are looking forward to a different way of doing things and we are giving you maximum backing even though one of our own is also in the race.

“You are indeed the bridge between the old and younger generation of party members and because you have no baggage we are willing to take our chances on your candidacy.

“So I bring greetings from Nasarawa and am assuring you of the backing of former commissioners,special advisers and house of Assembly members in the Abdullahi Adamu years.

Also speaking at the meeting,Usman Boss Keffi pledged to rally the support of former CPC members in Nasarawa state behind Mustapha’s aspiration.

On his part,the Nasarawa state coordinator of the Saliu Mustapha Campaign Organisation (SAMCO) Ahmed Abubakar Goringo noted that many more statutory delegates from the state have shown interest.

Responding, Mustapha expressed appreciation for the endorsement by the senior APC figures from Nasarawa state and vowed not to betray the trust they have in him.

“I’m truly humbled by this show of support and will ensure that you will not regret taking this step.

“Let me reaffirm that I’m in the race for the party’s national chairman to restore hope to our members by promoting equity within the ruling party,” he statement added.

He also assured them that popular candidates would always emerge from primaries on his watch if given the opportunity to lead APC into the next election cycle.