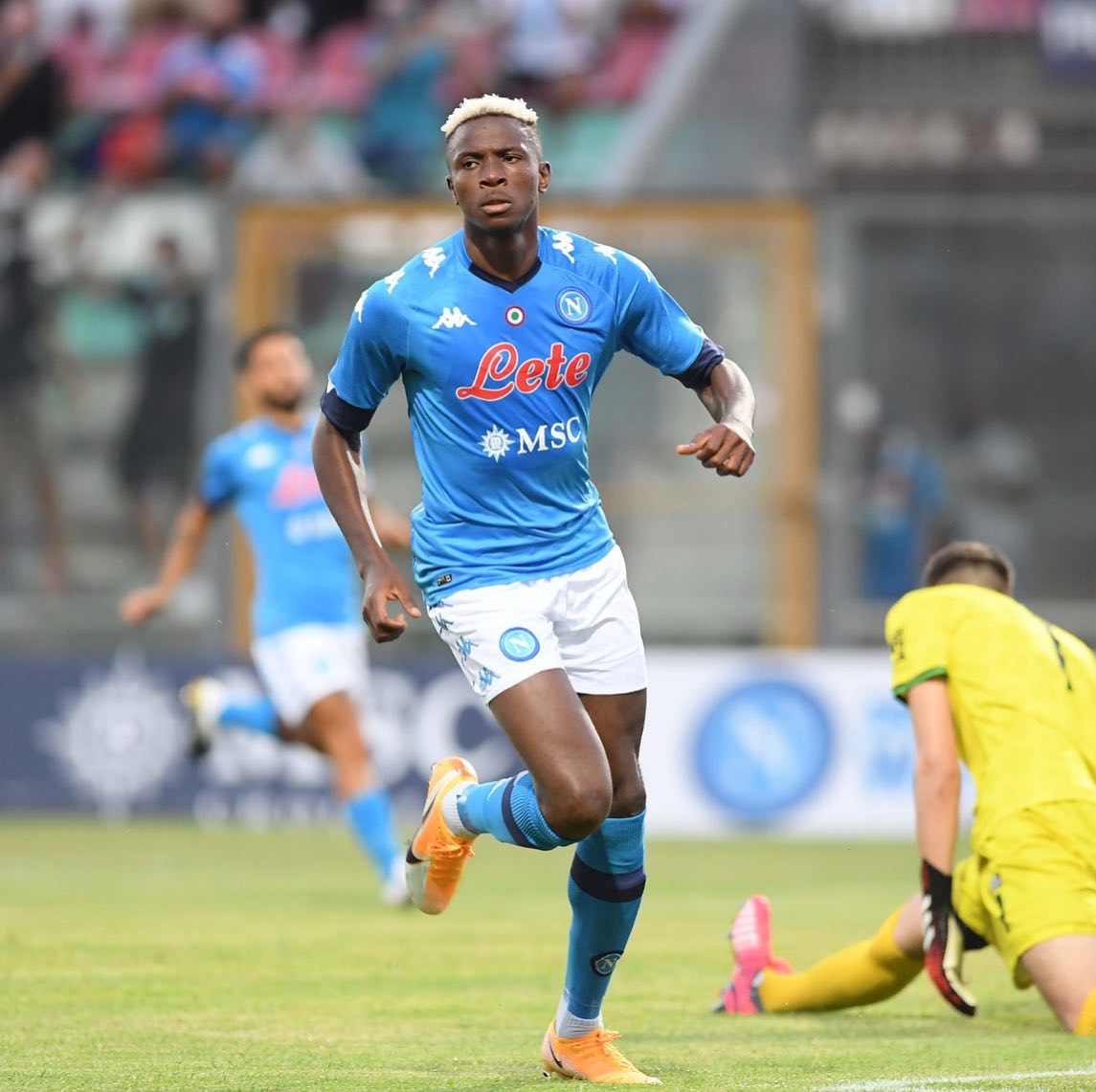 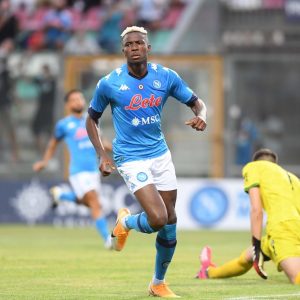 The nine-time African champions are gunning for a tenth title in Morocco, and they have the Barcelona star to lead the onslaught

Super Eagles striker Victor Osimhen has backed  Oshoala to lead Nigeria to claim a tenth Africa Women’s Cup of Nations title. He has also tipped Barcelona striker Asisat Oshoala to be the highest goalscorer of the tournament.

The Super Falcons begin the defense of their ninth AWCON title on Monday with a tough matchup against the Banyana Banyana of South Africa. Nonetheless, Nigeria are the overwhelming favorites.

Ahead of the tournament which kicks off on Saturday, Napoli talisman Osimhen took to social media to support Oshoala and his other female counterparts.

Super falcons for the WIN and Asisat Oshoala highest Goalscorer💯

Read Also: BREAKING: One Of Football’s Most Influential Agents, Mino Raiola Is Dead

The Super Falcons have exuded dominance in African women’s football. They have won nine of the eleven editions of the AWCON. Also, Oshoala has nicked the last three championships with Nigeria.

However, the Barcelona striker has won picked up the golden boot just once at the Women’s championships.favorite

Still, Oshoala is the massive  to pick up the award following her exploit for Barcelona where she recorded 22 goals.