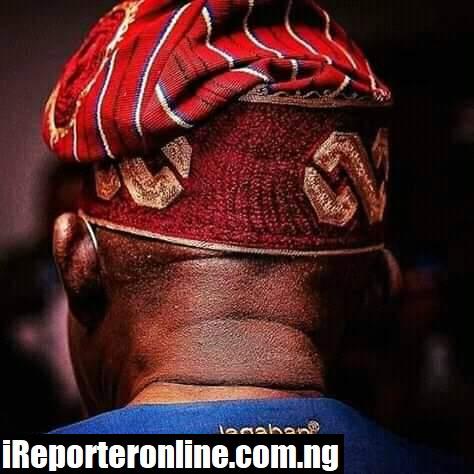 Interesting times lies ahead as we progressively march towards the 2023 General elections, like earlier stated 2023 would be a clash of the Titans in that President Buhari would be signing off and expected to hand over to a successor. 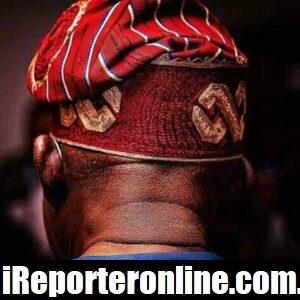 So it is more than a battle for survival that would eventually birth new dawn of leaders, administrators, cabals and party chieftains. It would shape the next eight years in our polity and if missed now then it is straight to political retirement. The political field is not smiling and now is the time for key players to affirm their authority.

Everyone with any interest as pertaining the 2023 general elections should be strategizing as we speak, only the available gets selected or nominated, aspirants should be seen working hard to convince the electorates on the need to bestow them their trust.

One dramatic scene playing out in the North is Tinubu’s acceptability in Kano and his strong network aiming for Kaduna and the North East.

Before I go further let me share my opinion on how a president is expected to emerge as a party flagbearer in 2023, any serious party that wishes to win the presidential election should be looking forward to choosing a hopeful that can independently muster at least 10 million voters to his credit without the party structure.

Buhari had this formation hence he could sell and finally defeat a sitting President. Tinubu is evidently toeing the same line with such a huge network, it offers a big edge to clinch the party’s ticket.

On Sunday former Kano State Governor, Ibrahim Shekarau visited the Jagaban in his Lagos residence, the visit was deep and should offer a lot of insight to those following the trajectory of Asiwaju Bola Ahmed Tinubu and the 2023 presidency.

In Kano, we have three main structures across party affiliations, the sitting Governor Gandunje, His predecessor, Musa Kwankwaso and the erstwhile Kano State Governor Ibrahim Shekarau. These trios are Lords on their own rights and actually and sincerely do not blend together at all.

Go and google the relationship between the three of them independently and have a glimpse of what I mean, this was what Shekarau said about his visit to Tinibu that should make you think ahead. If you are a political student that follows my articles then you should learn lessons from each of my articles they are designed to help you study political strategists that would forever be useful to you.

“I told Asiwaju Tinubu that the crisis in Kano APC was not between myself and Ganduje, it is a disagreement of the party leadership in the state; we were sidelined in the affairs of the party in the state. Tinubu told me that Governor Ganduje initially briefed him about the crisis, so as a leader, he deemed it necessary to invite me to hear from him and he sent for me and we met on Sunday in Lagos.

“He is the party leader; he will eventually render his advice on the next line of action for the success of the party……”

Imagine two fellows that never agree politically to now meet with Tinubu to express their grievances and are optimistic of a resolution. Read the keywords used by the former Kano State Governor.” leader” “Render Advice”.

It is not a hidden secret that if the former Kano State Governor, Musa Kwankwaso fails to clinch the PDP”s presidential ticket he would throw his support for Tinubu. Kano is fully behind Tinubu.

Now to base two JARE, from available statistics, Lagos State and Kano State may have a combined voting population of about 14 million voters by 2023.

Lol if Tinubu can secure 10 million votes between these two states then you would see that my predictions are facts based on what is on the ground.

If Lagos can attain this height today even when it is no longer the capital of the Nation then even a MAD MAN / DRUNKARD would tell you Lagos would become like Dubai if its President comes from the State.

In other words, think or better still go and visit a psychiatric doctor for self-evaluation if you think Lagosians would not vote their son as president. Even the witches and wizards in Lagos would vote for a Lagosian.

All Tinubu’s camp needs to do now is annexe Kaduna State and take total control of the North East with Zulum the Borno State Governor leading the squad.

It is pertinent you follow my political predictions to be abreast of the high politicking ahead of the 2023 general elections. My name is Osigwe Omo Ikirodah and I am the Principal / CEO of Bush Radio Academy.