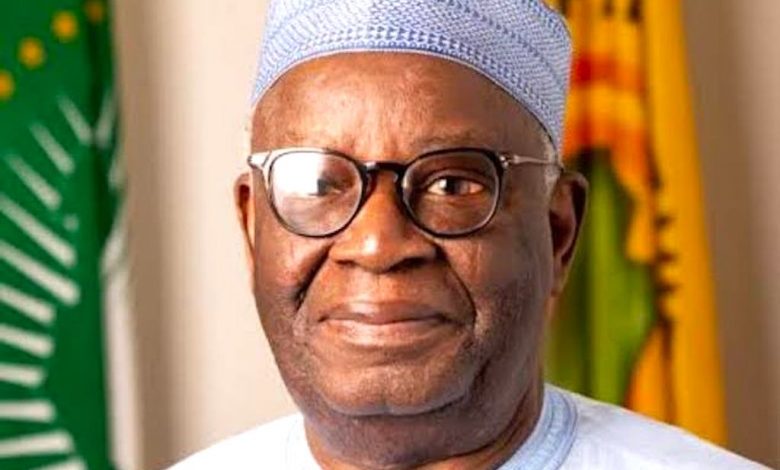 A gang of Armed robbers have reportedly attacked the residences of Agboola Gambari, Chief of Staff to President Muhammadu Buhari and an Admin Officer, Abubakar Maikano within the premises of the Presidential Villa, Aso-Rock, Abuja.

According to Peoples Gazette, the incident has caused both Gambari and Maikano to temporarily abandon their residences.

A source told the news website; “Their houses were robbed and the robbers packed money and other valuable assets from both houses,”

“The robbers took away as much as possible from both places,” a security officer that confirmed the incident said.

“What is more unfortunate is that no one has been arrested.”. This development has heightened calls for urgent action on the rising spate of insecurity in the country.

The Presidential Villa is one of the most secured areas in the country and no explanation has been rendered on the incident.