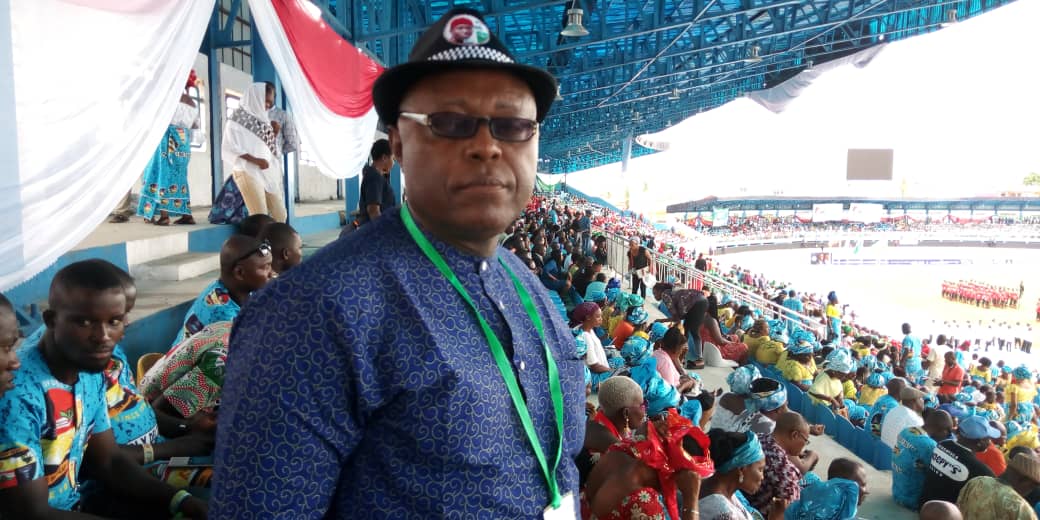 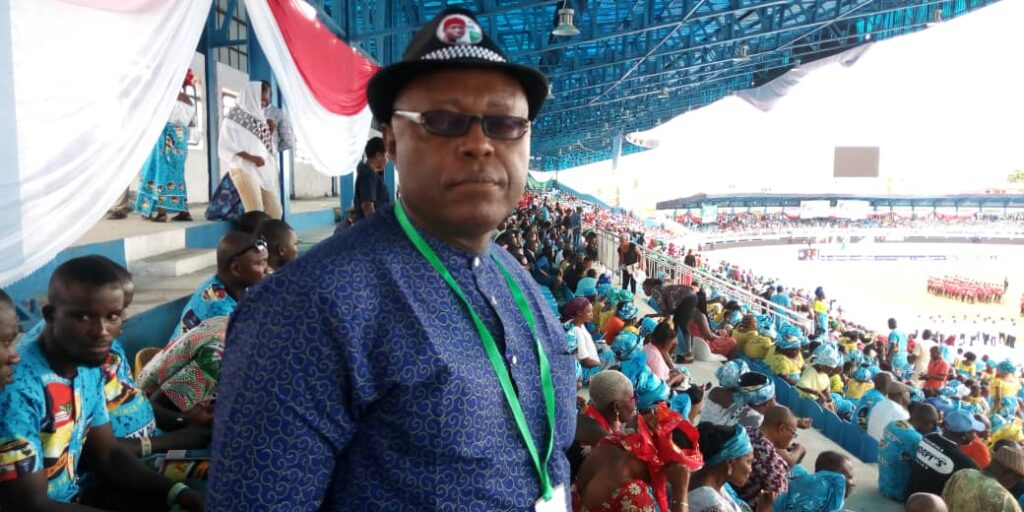 Comrade Godwin Nwachukwu Anazie an illustrious son of lka nation has commended the laudable developmental strides of His Excellency,

Senator Dr Arthur Ifeanyi Okowa, the Executive Governor of Delta State for proving his mettle as a detribalised leader who is indeed making the lka people proud as an ambassador penitentiary.

Comrade Godwin Nwachukwu Anazie Who pointed out that Governor Okowa has done legacy projects that Will outlive his administration also called on the PDP leadership in Delta State, Governor Okowa, Barrister Chief Kingsley Esiso, the Delta State PDP Chairman and other relevant stakeholders to consider Chiéf David Edevbie as PDP Consensus candidate for the Delta State 2023 gubernatorial race based on his pedigree and antecedents in Government right from the time of Chief James lbori since 1999.

Comrade Godwin Nwachukwu Anazie the lka born Social Justice Advocate who spoke in Warri stated that if the person of Chief David Edevbie is not considered, PDP will be unknowingly swimming in stormy water and cutting a stiffer opposition from other rival parties.

According to Comrade Goodwin Anazie, the wealth of experience, the mien and the charisma of Chief David Edevbie is enough to wade away any formidable opposition that appears to be gathering momentum.

Speaking further, he remarked: ” With Edevbie as the flag bearer, victory is sure for PDP in particular and the good people of Delta State, in general, come 2023 .”

Continuing, he noted: ” Based on the acceptability of Chief David Edevbie in Delta Central and across board, wisdom demands that the PDP leadership in Delta State should flow with the people, Politics being a game of number.”

He added: ” From a critical look of things, it is clear that Chief David Edevbie is the choice of the people
and we have impeccable reasons to believe that he will put in a robust representation in the general interest of all Deltans without discrimination and segregation if given the opportunity to serve as the Governor of Delta State
come 2023.”

Comrade Anazie stressed that the good record of PDP in Delta State for the past twenty four years should not be frittered away on the altar of shopping just for any gubernatorial candidate but rather the party should route for a choice that truly reflects the collective aspiration of the generality of the people.

Anazie explained that leadership and success are closely knitted, hence there is a need for Governor Okowa to consider the Person of the versatile David Edevbie who is a seasoned Technocrat that can be trusted.

Anazie further said: ” Considering the heights PDP have attained through the intimidating achievements which are indeed unassailable, the party should not throw this lofty advice to the wind because such an action will amount to a Political faux-pas that is completely avoidable if only we are careful enough to correctly read between the lines.”

He maintained that Delta State is for PDP the same way PDP is for Delta State any time any day, all the party need to do is to pick a round peg in a round hole to sustain the legacy projects of the ” Road Master Governor” and the “EKWUEME” of the universe who has done very well courtesy of the SMART Agenda and the Stronger Delta Vision .