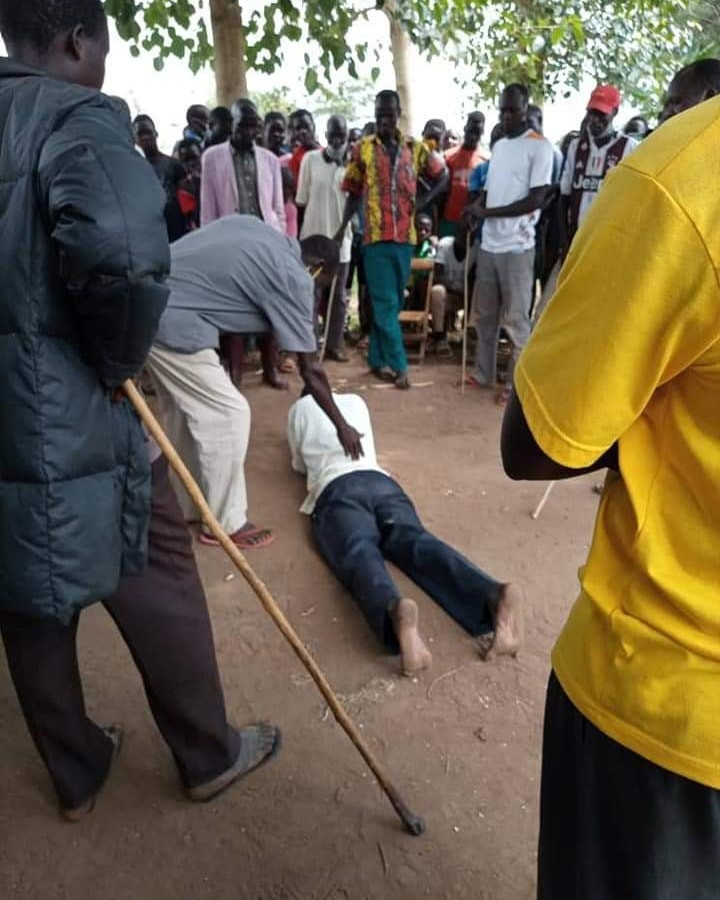 A 63-year-old man who has been making sexual advances towards his daughter-in-law in Akero village, Bukedea district, Uganda was fined one he-goat and shs100,000 cash after publicly receiving 10 strokes of the cane.

Martine Okwii, a clan elder said that the accused identified as Moses Oluka was fond of sleeping with his daughters-in-law.

It was gathered that the victim, Alupo Jessica and her husband, Akol Samuel, reported to the clan head, Akol Joseph about her father-in-law’s sexual advances. 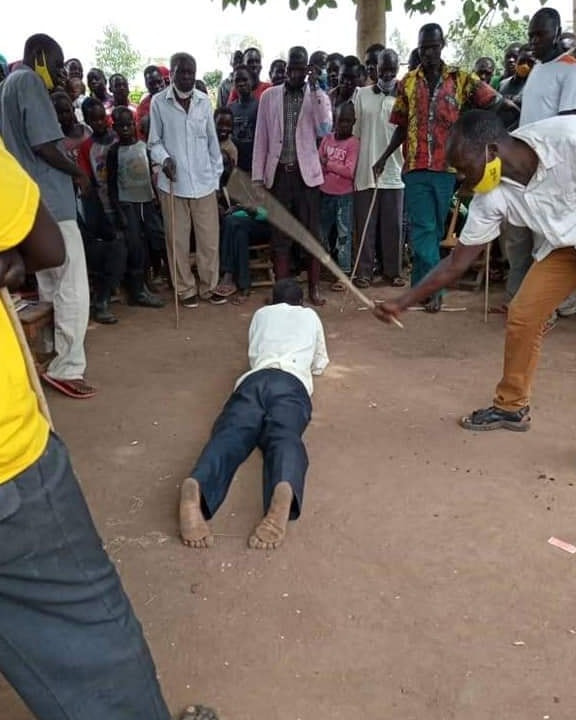 On his part, Akol Samuel said that his father has been beckoning his wife against her will.

The clan leader summoned a meeting with the clan elders to take disciplinary action against the randy father-in-law.

The clan elders then proposed to subject him to 10 strokes of cane, a fine of one he-goat and shs100,000.

The punishment was meted out to the accused on Tuesday, July 27. 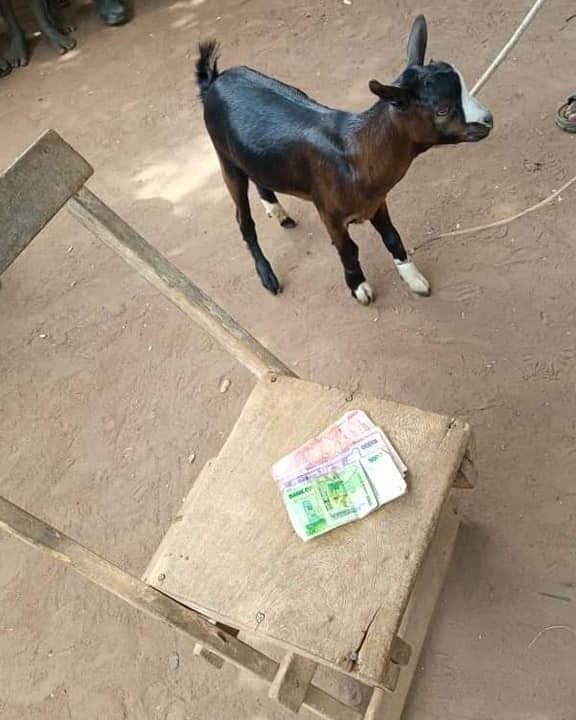 Bribery: Nigerian Clergyman Asked His Members To Come Bribe His Angels, Before Getting His Grace To Work For Them [Video]

Lovely!! Be The Judge; Are These Water Melons Or B00bs On Her Chest? (Video)