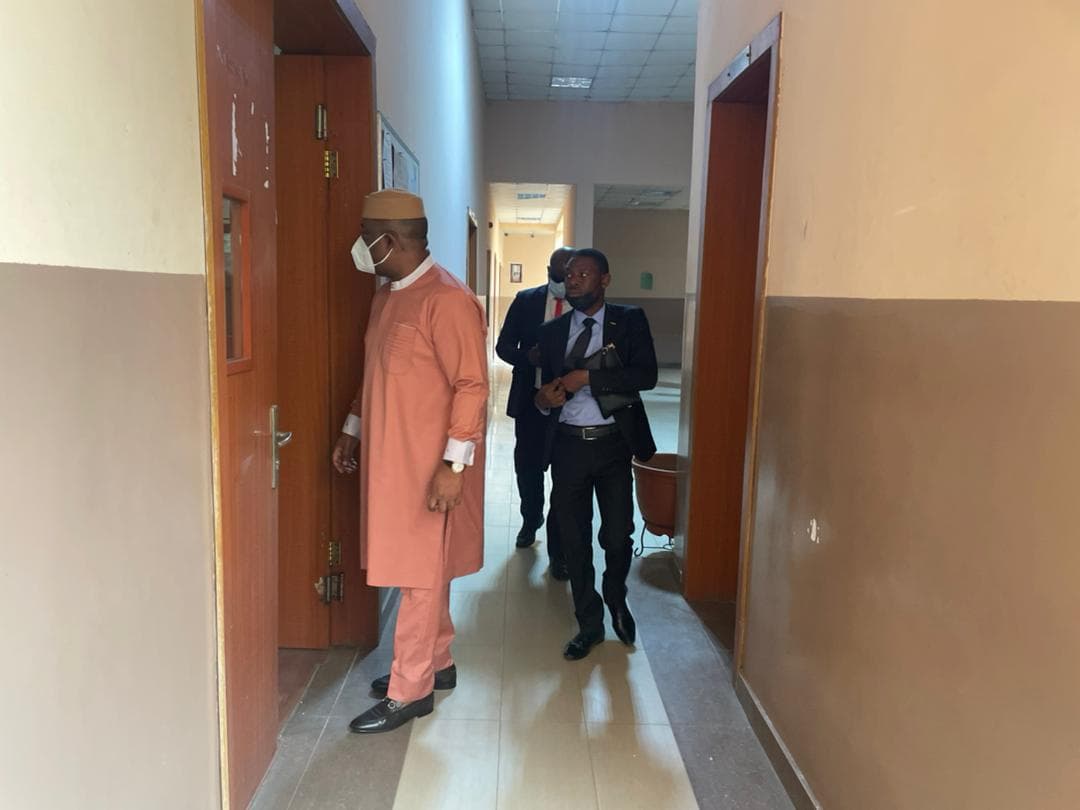 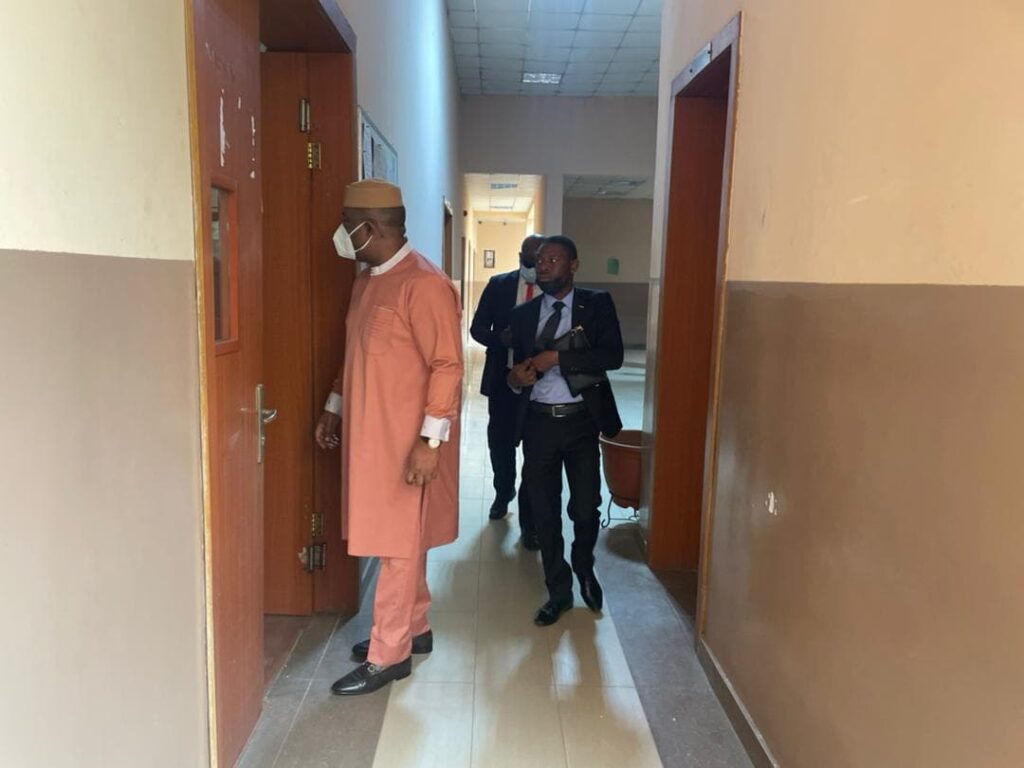 The ex-minister, who is standing trial for alleged corruption, had reportedly forged a medical report to evade appearing in court.

The Economic and Financial Crimes Commission (EFCC) had rearrested him in court the last time the matter was heard but he was released after being interrogated for hours.

Below are the pictures of the moment Fani-Kayode arrived in court on Tuesday.

I Was Once A Taxi Driver – Russian President, Putin Makes Revelation

Nnamdi Kanu Reveals When He Will Regain His Freedom