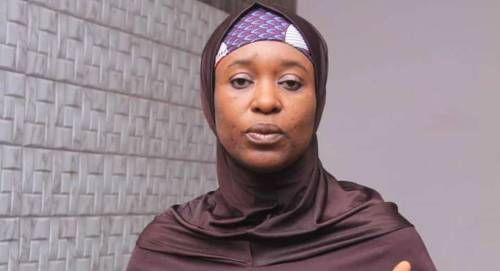 El-Rufai had declared Wabba wanted for alleged economic sabotage and attack on public infrastructure under the Miscellaneous Offences Act.

The governor had appealed to anyone who knows Wabba’s whereabouts to inform the state government.

He issued the threat following the declaration of a strike in the state.

Wabba had yesterday declared a five-day strike in the state over the sack of workers and a hike in the tuition fees of the state-owned university.

Reacting, Yesufu, who is the co-convener of BringBackOurGirls, BBOG, in a series of tweets wrote: “@elrufai is so full of himself! Small Governor position ooooh!

“When it was done on #EndSars protesters NLC looked the other way. Until we realise that injustice to one is an injustice to all, we will keep falling victim.

“The government brazenly used thugs to attack protesters and many looked away while others blamed the protesters.”