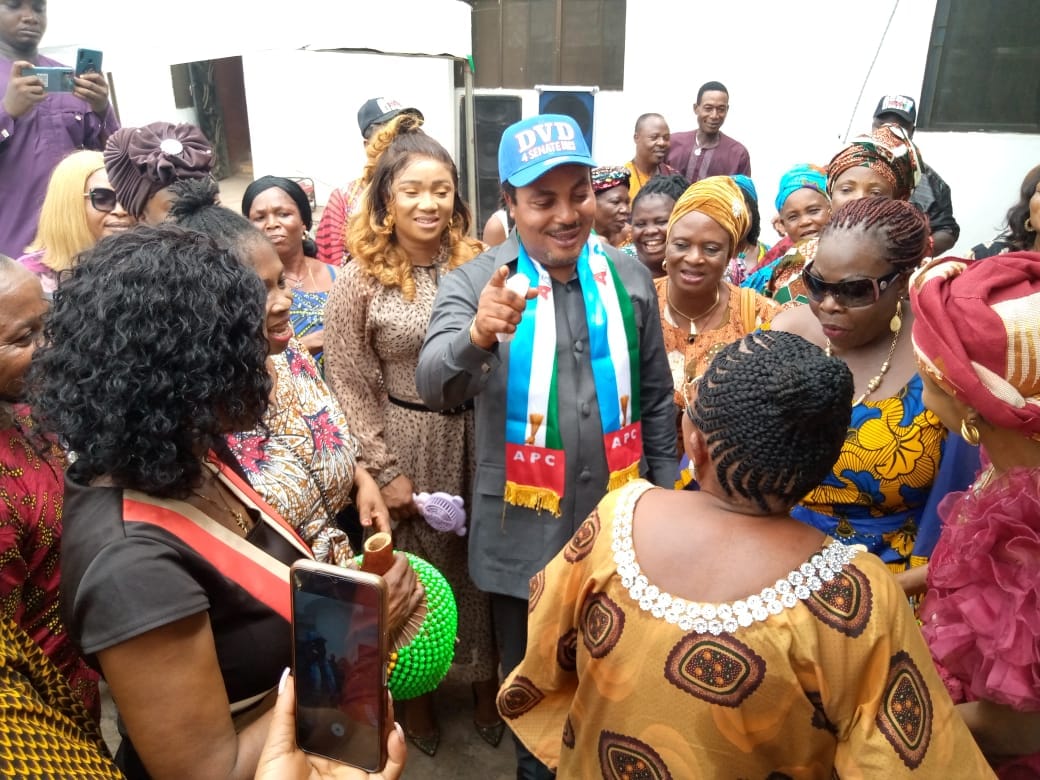 Benin City the Edo State capital and other communities in Edo South went into wild jubilations earlier today when the news filtered in that Hon Valentine Asuen was at his “Family Home” (“The Scotty Castle) to make known his intentions of contesting the Edo South Senatorial election.

Valentine Asuen arrived at his “Ancestral Home” amidst rejoicing and fanfare, the visit was to officially inform his kinsmen, the Asuen and Idahosa families(paternal and maternal) of his senatorial ambition.

Asuen was received into the warm arms of both family heads~Okaègbè Prof. Asuen and Dr D.E. Idahosa respectively who were from both sides of the family.

The family prayed, sang and danced to the admiration of all present.

The leaders of both families who threw their weight behind his aspirations prayed that the ancestors should continue to give their son the right direction as he sought their blessings.

Hon Valentine Asuen who was overwhelmed with the level of support showered on him told the families that it was imperative for him to seek the blessings and prayers of his family as they say charity begins at home.

According to him, a good son must always trace his roots, claiming the masquerade can not dance outside without taking his first steps from home.

He informed them he would be contesting under the platform of the All Progressives Congress (APC).

See beautiful pictures and videos from the event below… 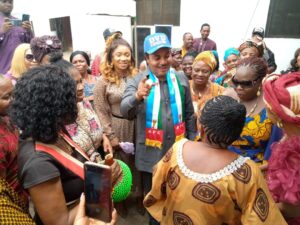 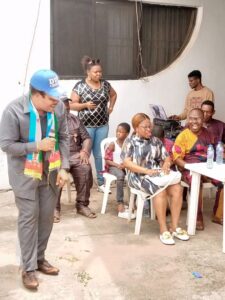 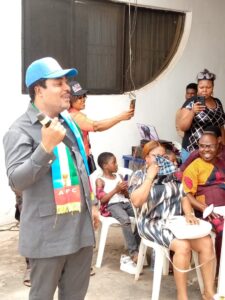 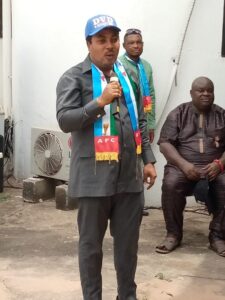 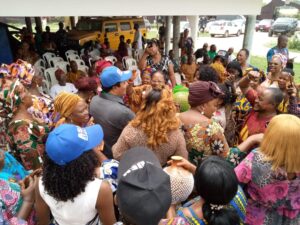 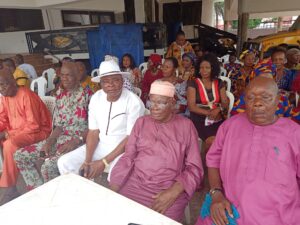 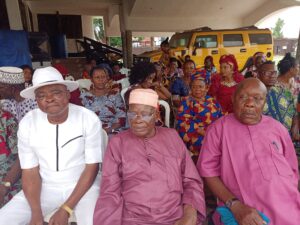