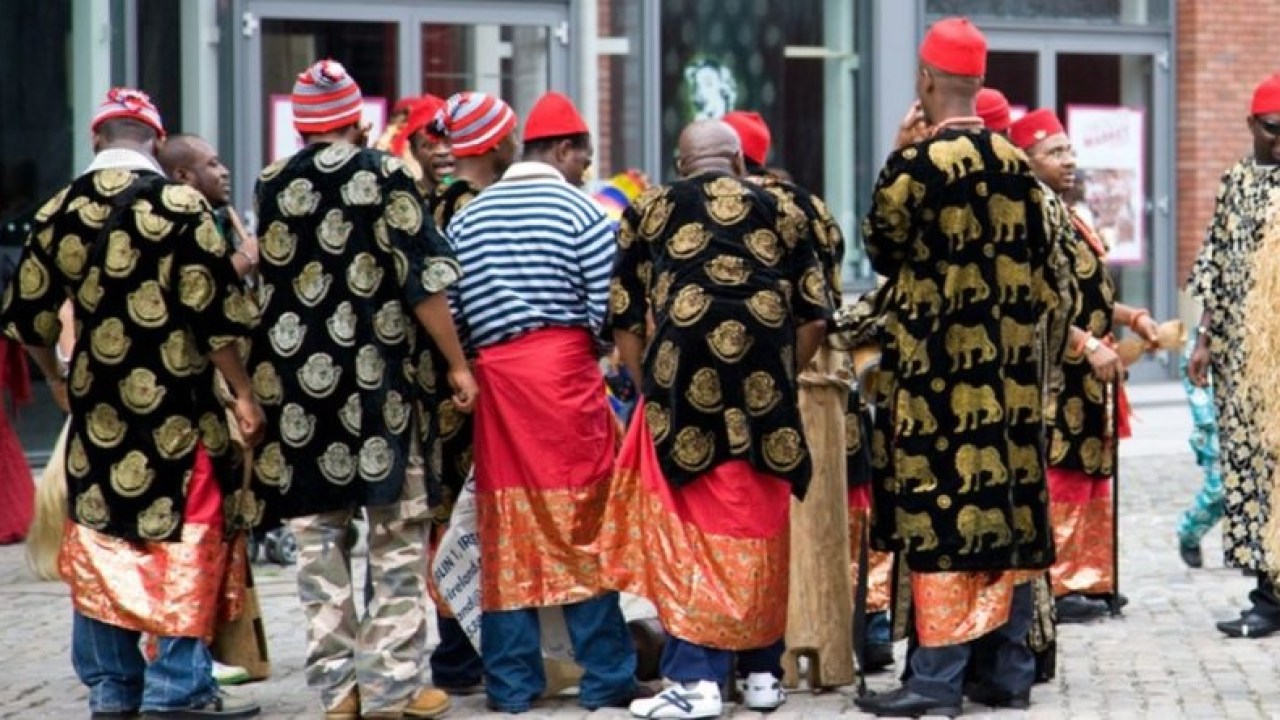 The Igbos under the umbrella of Ekunie Initiatives, IEI have called on the United Nations, European Union and other International Organisations to intervene in the current face-off between the Nigerian Security Operatives and the Southeastern citizens.

DAILY POST reports that the South-East region of the country has been plunged into unusual unrest recently over the clash between security agencies and the Igbos particularly the Indigenous People of Biafra, IPOB.

In a statement issued on Wednesday by the IEI President, Chief Chigbo Uzokwelu and the Secretary, Mr John Asiegbu, the group condemned the alleged attacks on ‘innocent’ Igbos.

According to the statement, the International Organisations are urged to visit the region in a bid to ascertain the state of insecurity in the area.

“IEI, wish to draw the attention of the international community to the existential crisis in the South East, engendered by the activities of the Nigerian security agencies, especially the army and the police that have been taking nefarious steps to dismantle the security cohesion of the entire South East region of Nigeria thus ushering an unprecedented level of anarchy, hopelessness and despair in a region that before the emergence of President Muhammadu Buhari was unarguably the safest and most peaceful part of Nigeria.

“With grave concern, we have noted on one part the total lack of will of the Federal Government security agencies to live up to its statutory functions of providing security in the South East region and on the other part, the aforesaid security agencies are using the resultant security breakdown as an excuse to unleash mayhem on the Igbo people of the South-East Nigeria which include the killing of unarmed civilians, injuring and killing of college students, ethnic cleansing, community dislocation and societal upheavals”, the statement reads.

The group also revealed that the Nigerian Government had been accused by several human rights organisations of having a hand in the “instigation/provocation of violence through harassment, extortion, torture, kidnappings and maiming of innocent people in Igboland”.

It lamented that the current administration which came into power through democratic means with the promises of positive change, now represents a “throwback to military rule as is now evident in the scale and scope of extrajudicial executions, detentions and egregious human rights violations unleashed on peaceful citizens all over the country, especially in the South-East”.

The group called on the Federal Government to take charge of the security situation in the South-East region, urging it to live up to its constitutional responsibility of protecting lives and property.

IEI also condemned the activities of the unknown gunmen attacking the security formations and other government property in South-East.

The statement urged the unknown gunmen to stop the killing of security operatives which led to the escalation of unrest in Igboland and some parts of the South-South.

Fumigation Lands Over 100 Students In Hospital In Ekiti