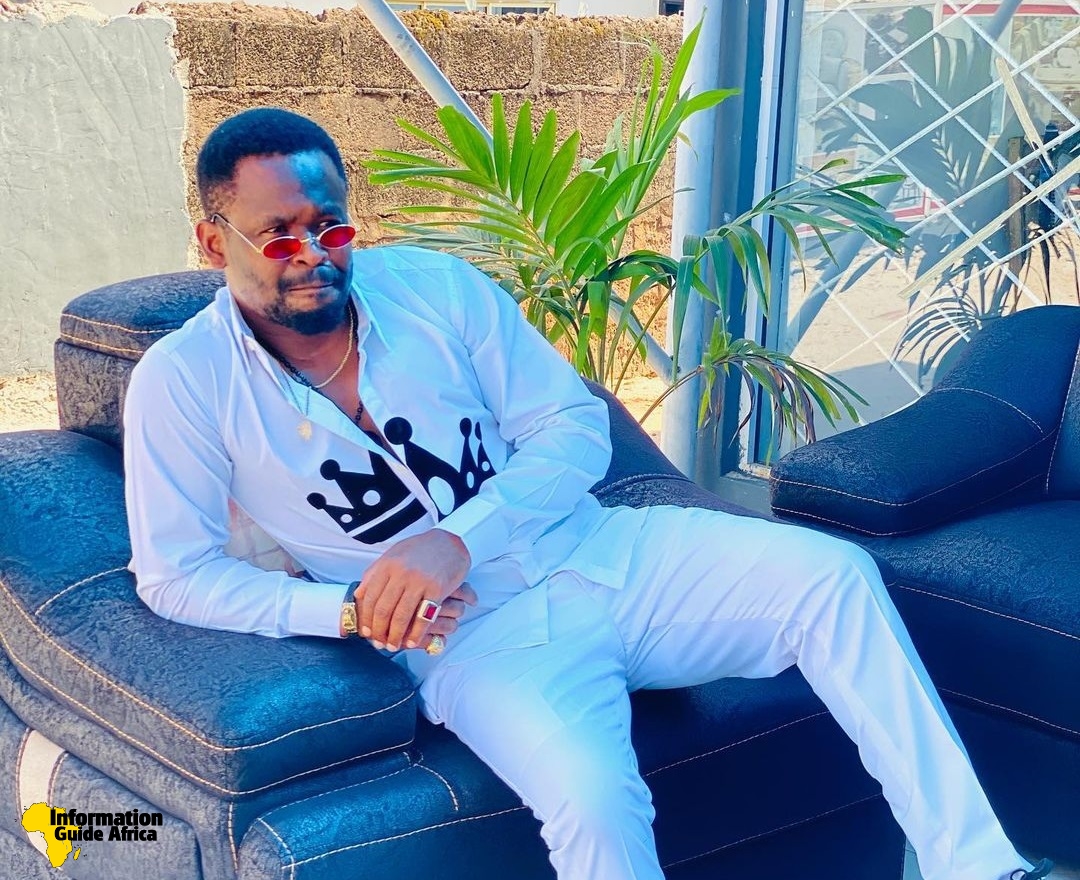 Actor Zubby Michael has declared himself the richest actor in the Nigerian movie industry. 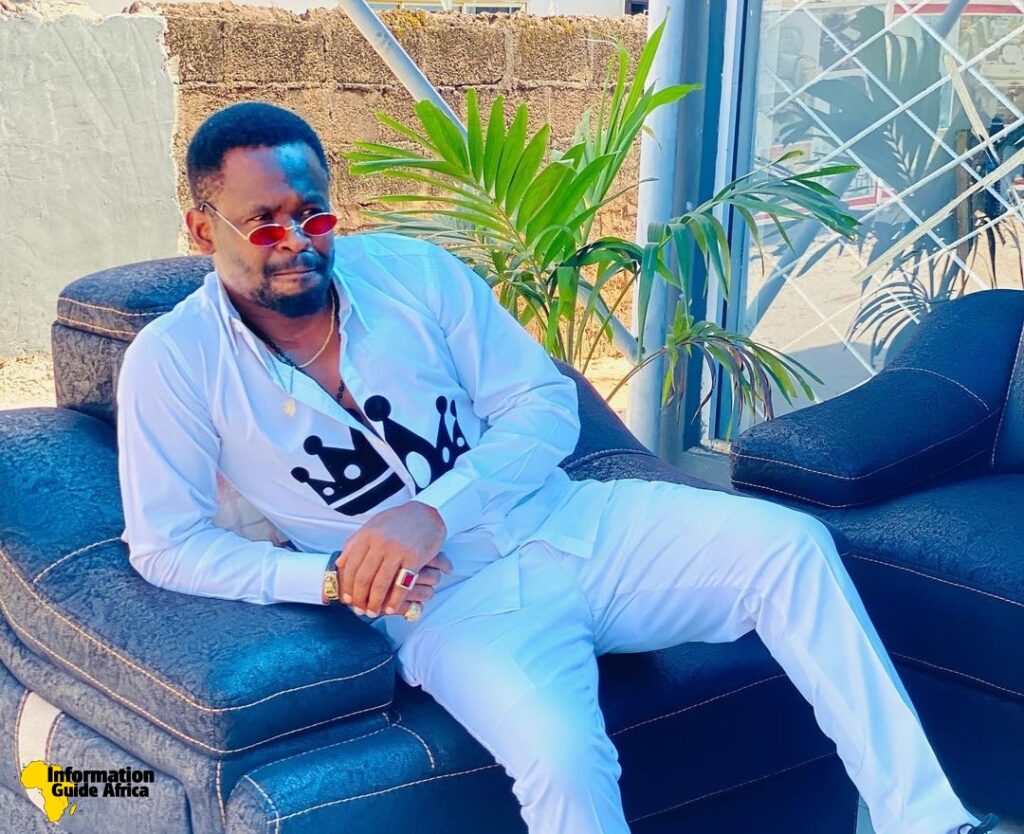 The actor who made the claim during an interview on Broadway TV said a check he conducted made him realize that he recently made N102m from acting.

READ ALSO: Nnamdi Kanu Possibly ‘Drugged’ Before Being Brought Back To Nigeria – Falana

According to Zubby Michael, he now has to give out N10.2m to people because he doesn’t pay tithes or go to church. He added;

“For now, I’m the richest actor and the last time I checked I make money more than other actors.

”Honestly, I don’t think anyone is bigger than me for now and I’m not saying it from a place of pride, Zubby is the biggest actor in Africa for now.”