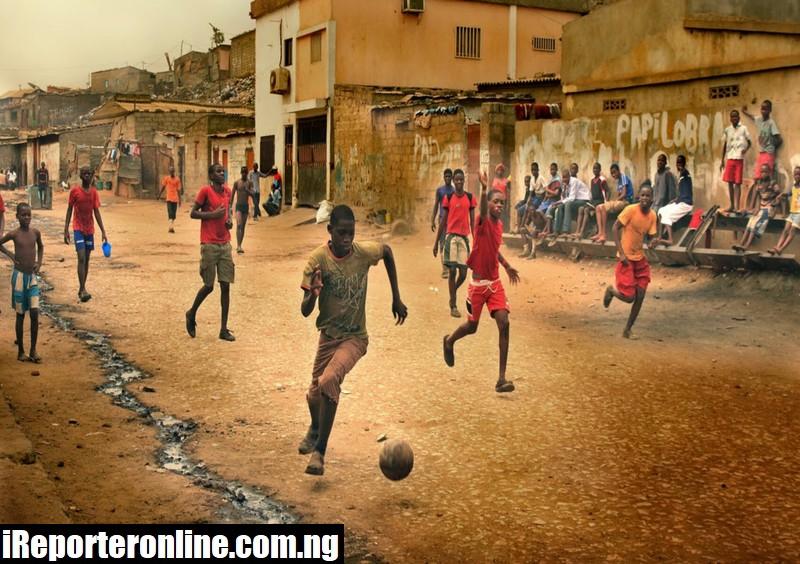 Welcome to today’s edition of your betting predictions, as we gradually kick-off “technically ” the “2023 Champions League Presidential Season”.

So many beautiful games ahead, I remain your humble host, Osigwe Omo-Ikirodah.

In line with our earlier predictions of a possible extension of the Mai Buni led APC caretaker committee of the party the President last week gave the nod for a further 6 months extension. This new development no doubt has altered the normal permutations and will take every team back to the drawing board.

A closer look at Team Tinubu points to the direction of a Monkey Post Format. Earlier before now, we have thrown some light on the Tiki-Taka formation adopted by the team in keeping the ball possession to itself. With the new Fifa rule of no more away goal advantage then the Monkey Post format would serve as the best defensive format for team Tinubu.

The Monkey Post format is played by few quality players and broken down into different sets. The unique thing about the game is the precision of individual player skills and team cohesion. It is street football and highly localized.

With the final flag-off of the APC national convention surely set to kick-off, all presidential teams will fight for a stake in the knockout stages. With a strong defence from each geo-political zone then only the best hands may be put forward for consideration.

Team Tinubu looks well to have a coordinated front with its players as leading Yoruba monarchs have tactically thrown their weight behind the Team. Their support is based on the awesome antecedents of the former Lagos State Governor.

“It takes a village to raise a child” When the games start, the men will finally be separated from the boys, and that seems to be playing out already in the South-west.

The voices of the traditional councils are subtlety speaking out on their preference for a Tinubu’s candidacy based on their confidence in the leadership qualities he possesses, according to them the South-West is not set to gamble with the 2023 presidency and are ready to put their full force behind only competent hands from the region.

These monarchs have the ball possession within them and they are sure to dominate the game of play with their precise short passes and confident crosses to their local representatives. These monarchs tho not partisan have never been caught offside trap and always finish on a clean sheet.

It started with a word from the Ooni of Ife, a visit from the Alaafin of Oyo to the Bourdillon residence of the Jagaban. Then from the left and right flanks came calling, The Alake of Egbaland, Ewi of Ado-Ekiti, Oluwo of Iwo, Akarigbo of Remo, Deji of Akure, Ataoja, Awujale of Ijebu and now the Olubadan of Ibadan.

What a presidential seal from the South-West traditional councils, widely regarded as one of Nigeria’s most cohesive councils of traditional rulers, these Yoruba traditional leaders are perfect in playing the holding role, especially at the midfield.

It would be foolhardy to bet against team Tinubu at this stage, they are the leading national team in the history of Nigerian football. Boasting of having strong players in the presidency, National Assembly and the Federal Cabinet.

Our betting odds favour Team Tinubu four weeks in a row now. For more relevant predictions and tips all you need do is to subscribe to our channels.