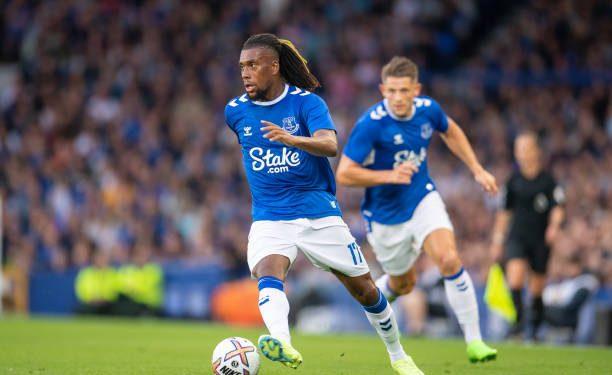 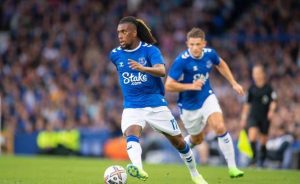 The Nigerian midfielder met a young Everton fan who tweaked his name to sound Brazilian, most especially like Ronaldinho’s.

Iwobi tweeted on Tuesday that he has met the fan and stated he appreciates him for his gesture.

The young fan has Iwobi’s name on his yellow Everton away jersey and has Iwobi’s number 17 spotting Iwobidinho.

Everton fans have set aside praise for Iwobi since his resurgence last season helped push the team out of relegation waters.

The new season has also seen the midfielder emerge one of the key men in the team, despite the presence of Abdoulaye Doucoure and new signing Amadou Onana in the midfield.

Everton are also on the verge of signing Idrissa Gueye for the second time and it’s left to be seen if Iwobi will maintain his new number 6 position which he’s looking to enjoy or will be pushed further afield.

The Toffees have lost their two opening games of the season, at home against Chelsea and away against Aston Villa with Iwobi impressing in both.

Fans have singled him out for praise this season as he continues to show great improvement in his application and form.