Adeyemi Azeez, Special Assistant to the Governor of Ogun State, Prince Dapo Abiodun has been accused of leading scores of cultists to attack the state chairman of the National Association of Nigeria Students Comrade Adeyemi Ajasa. 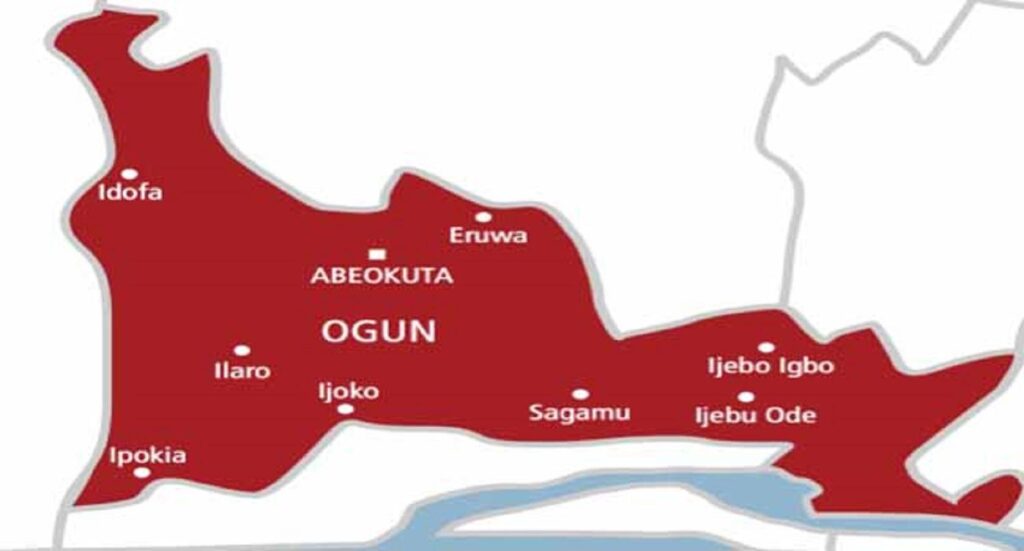 According to a source, Ajasa, a student of the Olabisi Onabanjo University, Ago-Iwoye was also abducted by Adeyemi and his gangs.

The chairman was said to be in the bad books of the governor’s aide.

“Early this morning, the SA on Students Matters to Ogun State Governor, Adeyemi Azeez led scores of cultists to beat and attack Nigerian students of Olabisi Onabanjo University, Ago Iwoye in Ago environ and whisked away Comrade Samrich, NANS Ogun chairman.

“They carted away his car after he was brutalised and kidnapped by the cultists led by Adeyemi Azeez,” a friend of the students’ leader told SaharaReporters.

Meanwhile, calls put across to the governor’s aide were not picked nor returned.

JUST IN: Terrorists, Bandits In Trouble As 6 Super Tucano Departs US For Nigeria

Kenyan Abductors Accused Kanu Of Having Links With Al-Shabab – Lawyer