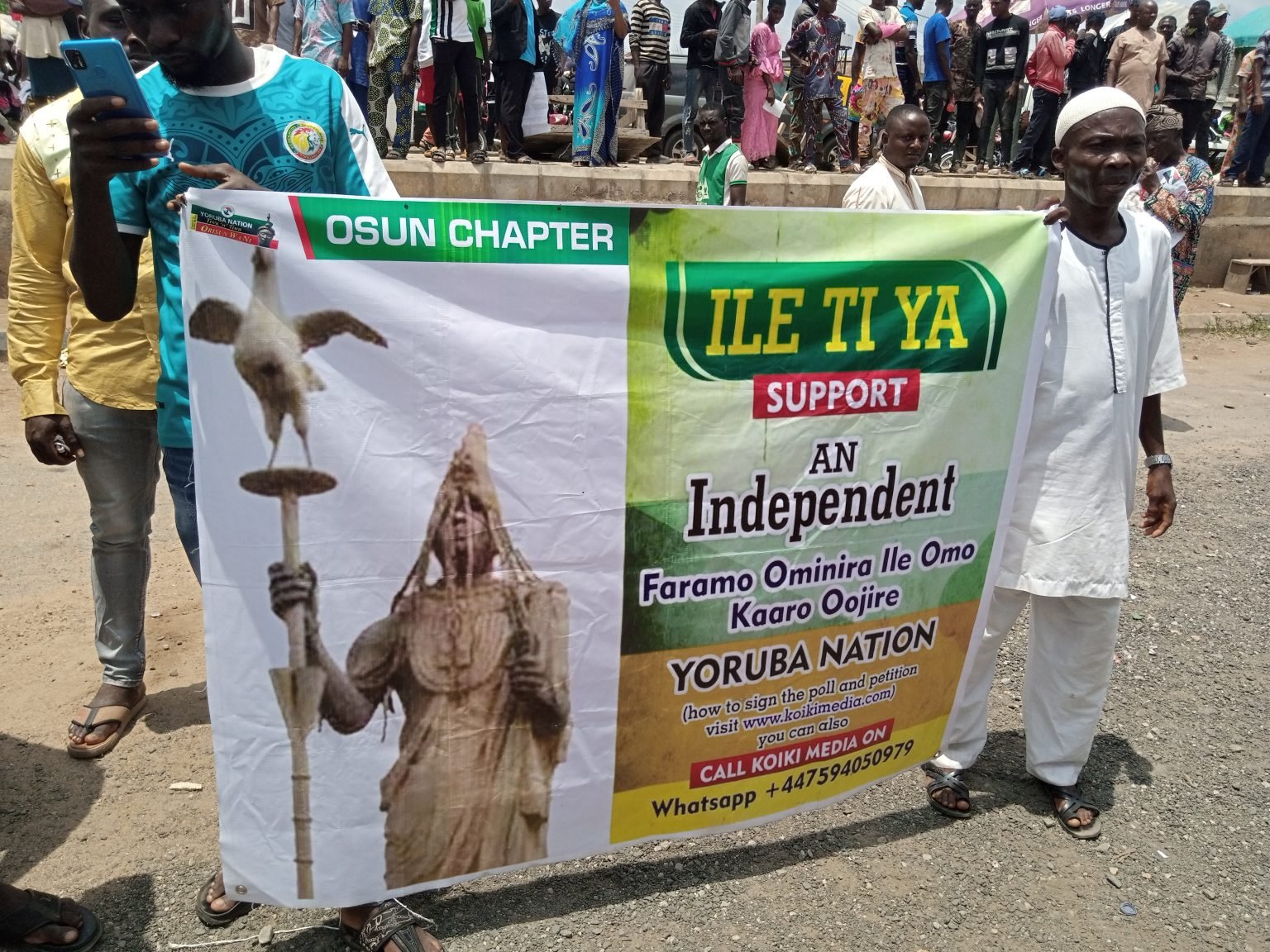 Scores of the Yoruba nation agitators on Saturday staged a massive rally in Osogbo, the capital of Osun State.

DAILY POST reports that the agitators, dressed in various outfits, marched from November 27 bridge in the Africa area, Osogbo for the protest to Freedom Park in Osogbo.

There was, however, heavy security presence at the venue of the protest at Freedom Park.

Men of the DSS, Police, JTF, Amotekun and other local operatives were present at the venue 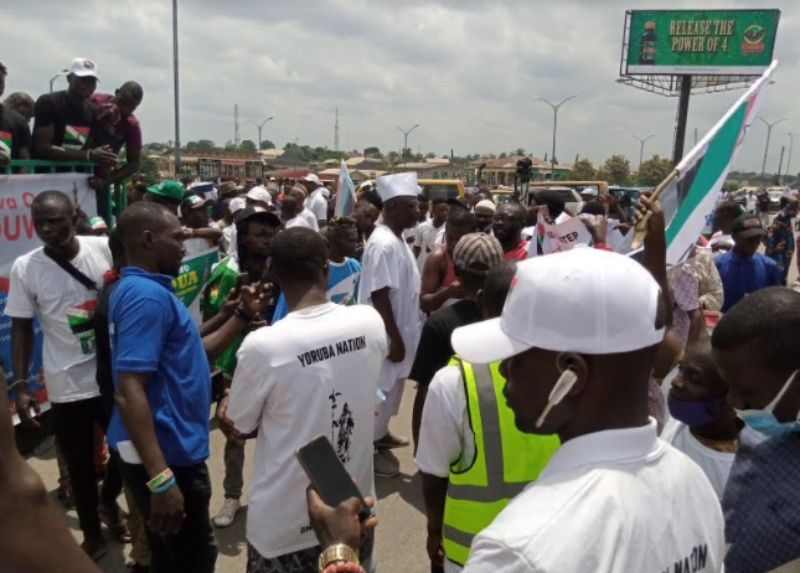 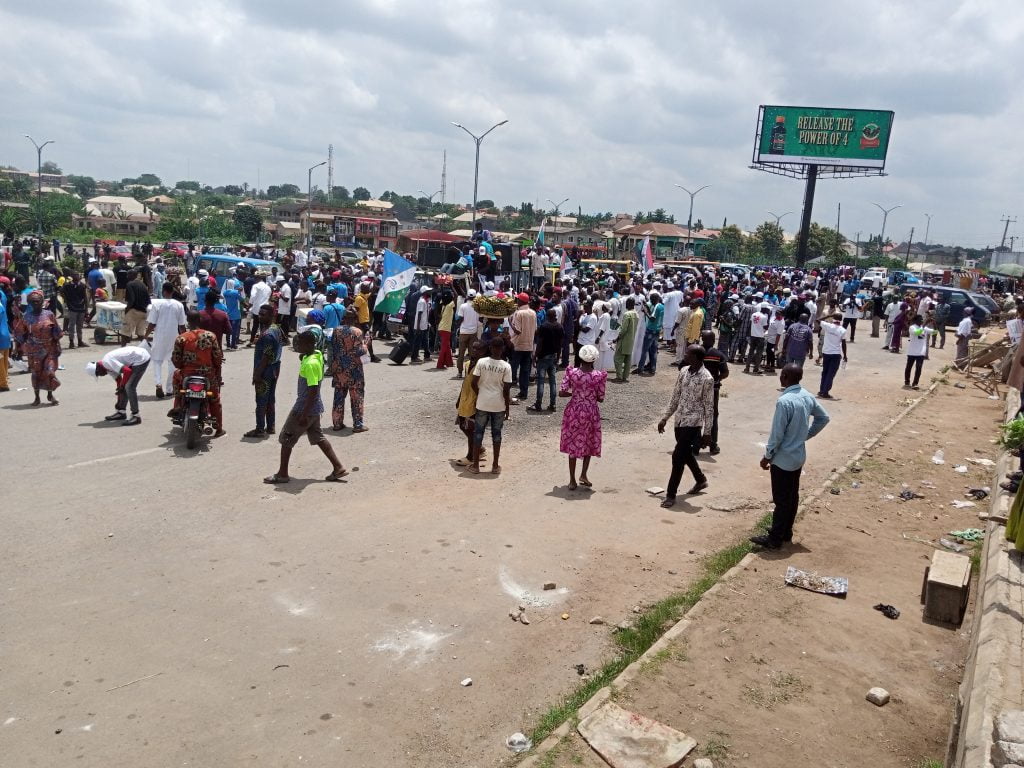 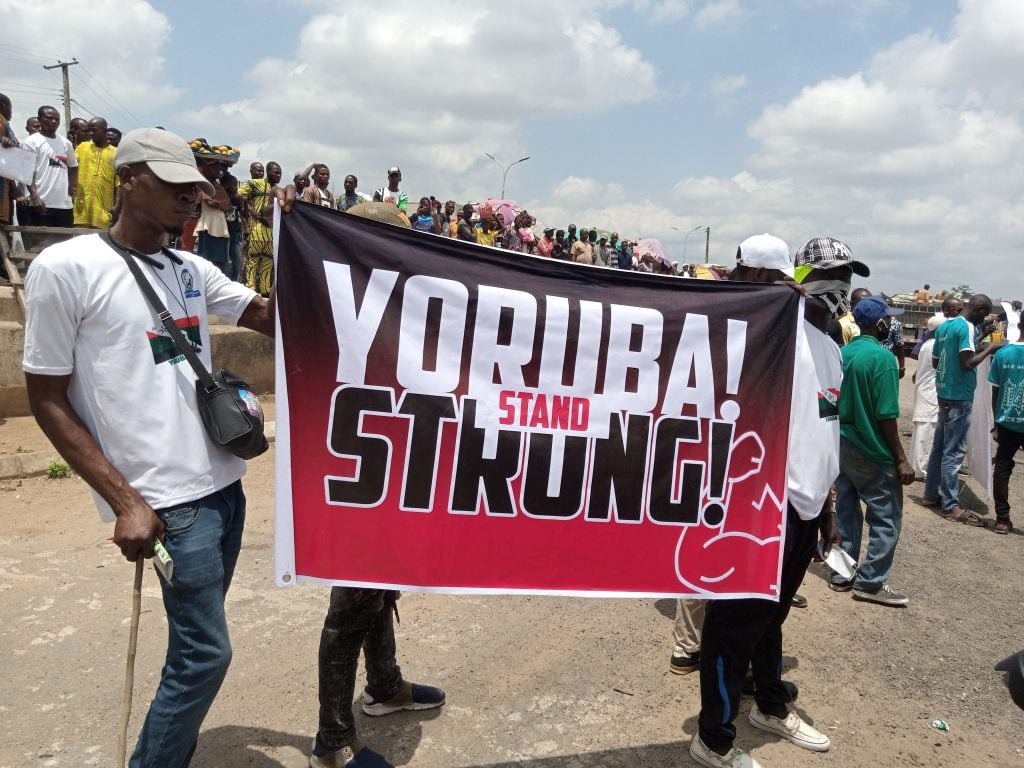 The IReporter Young Personality of the Week: Osamiemwen Osato from Pchoga: A Synergy Between Law And Entrepreneurship.