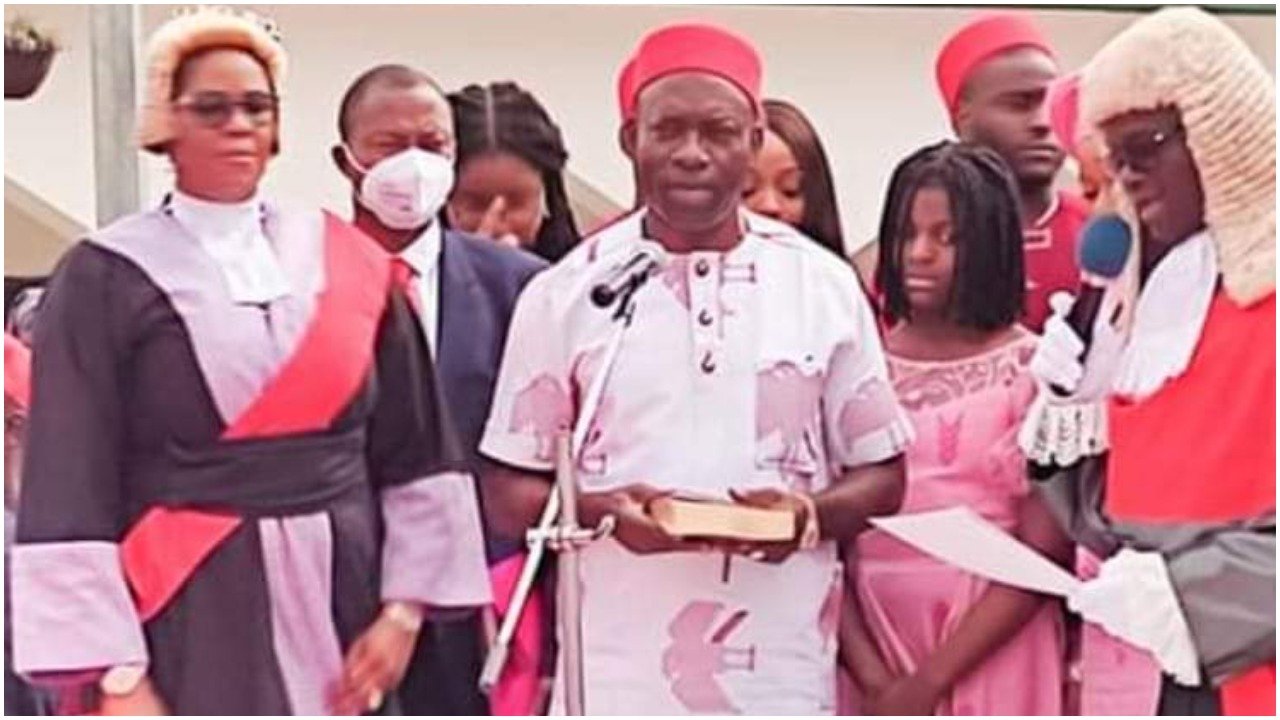 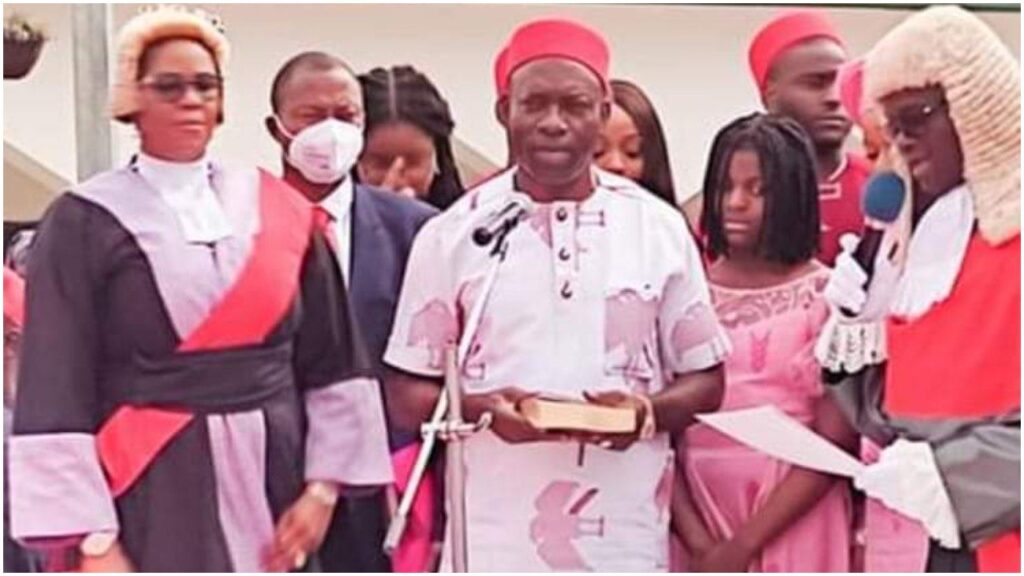 Following the amnesty offered to the members of the proscribed Indigenous People of Biafra (IPOB) by the Governor of Anambra State, Prof. Charles Soludo, the brother of Nnamdi Kanu, Kanunta Kanu has argued that the pro-Biafran group are not criminals in the first place to deserve amnesty.

Recall that Governor Soludo on Monday promised to grant IPOB members and other Biafra agitators amnesty if they lay down their arms in the state.

Soludo had disclosed this shortly after a prayer session meant to end the controversial sit-at-home order originally imposed by the outlawed group.

Governor Soludo had said: “I have also offered Amnesty to all our brothers in the various forests around us. Give us your guns and trust us to help you forge a meaningful living.”

Reacting to the development, Kanu’s brother appreciated Soludo’s efforts towards restoring peace to the state and the entire South East but reminded the new Governor that IPOB members ” are not criminals” nor are they responsible for the disturbing insecurity in the zone.

According to him, IPOB’s militia arm, the Eastern Security Network (ESN) was set up to defend the Eastern region against some criminal elements such as Fulani Herdsmen, and terrorists.

In a tweet on Tuesday, Kanu insisted that IPOB is not a criminal group that should be given amnesty.

“IPOB led by #MaziNnamdiKanu formed #ESN to defend Biafraland against herdsmen terrorists. Upon the rendition of #MNK, IPOB called for Monday #SitAtHome, which has ended. IPOB supports Gov Soludo’s efforts to end criminality in SE, but IPOB are no criminals to be given amnesty,” Kanu wrote.