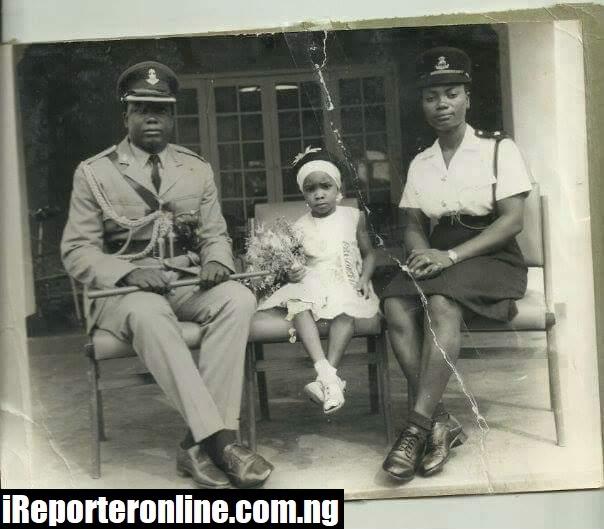 Madam Clara Ogbemudia was a serving police officer throughout her period as first lady of Mid West state. 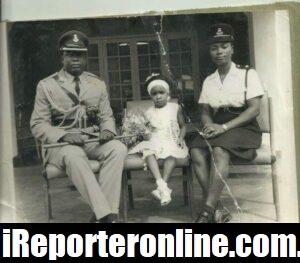 On the 20th of August 1975, Assistant Superintendent of Police Mrs Clara Ogbemudia and 94 other officers of the Nigerian Police were prematurely retired

They were victims of the civil service purge of the Murtala regime.

One other retired officer was the terror of “danfo and molue” drivers, Mrs M. Oyebade, popularly known as Mama Toyin.

Over 10,000 civil servants lost their jobs during the purge.

In July 1975, when Murtala Mohammed became Head of State, he retired the twelve military Governors who had served under Yakubu Gowon amongst who was husband to Clara Ogbemudia and Military Governor of the Mid-Western State, Brigadier Samuel Aigbovo Ogbemudia.