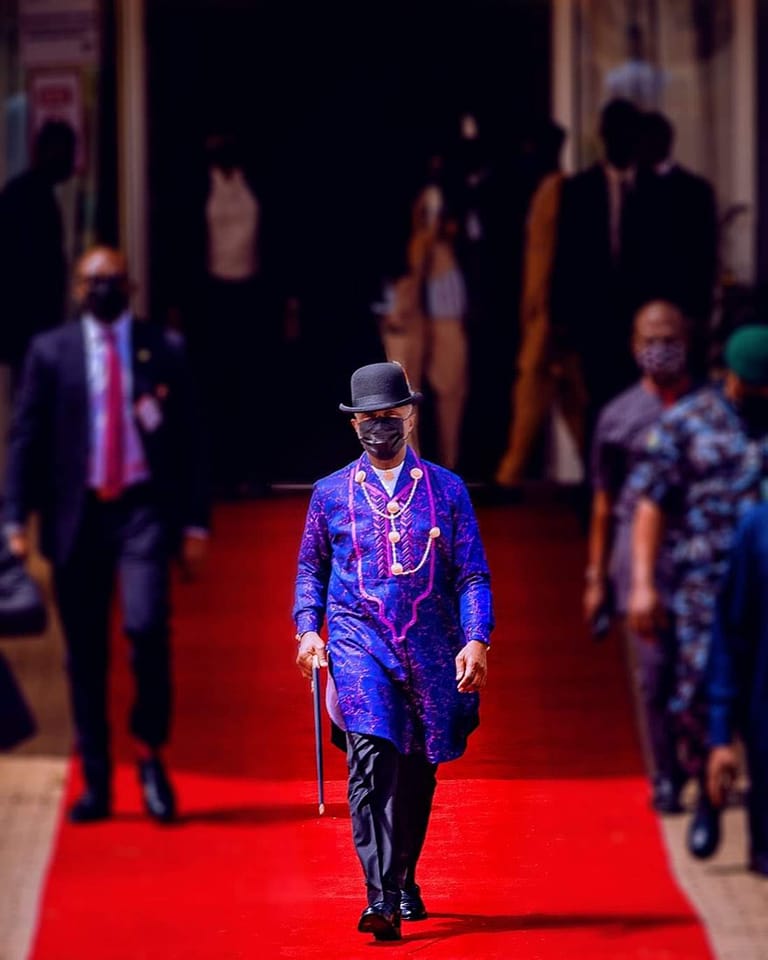 When Brothers Fight To Death, Strangers Inherit Their Property ” This is an old African Proverb that offers caution amongst siblings no matter the circumstances or difficulties.

Have you ever wondered why there is always rivalry between two greats that are supposed to be besties?

Have you ever figured out the fuse between Davido and Whizkid when in fact they have never really had a clash? 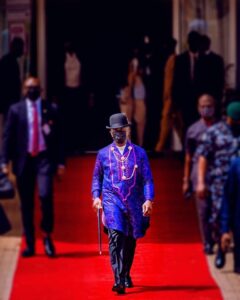 Of course, we know the perceived battles between Ronaldo and Messi’s followers.

Why the hate amongst followers when in actuality it should be a thing of joy that you have so many good alternatives to lean on.

These fans that hate Messi because Ronaldo is great are beneficiaries of Messi’s entertainment and even inspiration but yet they hate because they think one is better.

You despise and scorn on Davido’s fans because of your love for Whizkid yet when you have parties you rock to Davido’s songs to the admiration of all.

So why the YANGA and loathe? We have a big problem with our mindset and until we pick out the log in our very own eyes then we are nothing short of Hypocrites.

Recently the media has been awash with a cold war between the followers of Osinbajo and Asiwaju Bola Ahmed Tinubu, and most of the hostility is directly coming from the camp of supporters of Osinbajo.

Before I go further let me elucidate the ignoramus amongst us, the SOROSOKE generations of internet politicians. If you like take wetin I wan talk or not is your business.

Do you know that any politician of note from the cadre of a former Vice-president, current Vice-president, two-term senator, ex-governor, serving senators, ex-ministers, serving ministers etc that does not give the presidency a shot is a WICKED AND SELFISH politician run away from him or her?

This is why, Buhari would be serving out his term and proceeding on retirement which therefore translates to a new political dispensation of appointees, ministers, board chairmen, and so many other limitless opportunities.

The only way some of these politicians who would be retiring alongside Buhari can bring their followers on board is to contest for the presidency themselves.

This way when they leave the stage in 2023 they may have implanted their followers in the scheme of things because during negotiations for the party’s presidential ticket they would merge their structure for the consensus candidacy of the party.

So to me the more presidential aspirants we have the better, it only translates to more political participation which is very healthy for the kind of politics we play, it diminishes the Godfatherism syndrome and eliminates a one-party system that we all fight against.

So why use all your energy in slandering the character of Tinubu because you want to promote Osinbajo? Is Tinubu a threat to his ambition?

These two people and even others like Okorocha, Orji Kalu and co are all in the same party,  why murder your fellow party member when you can as well promote your choice candidate without dragging the other to the mud?

Why as an APC member are you busy insulting Yahaya Bello just because he aspires to be the president and you think you are doing your own contender a favour?

It is nauseating when a supporter of an aspirant throws mud at another aspirant under the same party roof when the primaries are yet to be conducted.

Let me take you guys back memory lane to the Edo 2020 gubernatorial elections, preceding when the APC held its primaries, the major contestants all worked together in unison.

They were referred to as the Big Four comprising of Pastor Ize Iyamu, Charles Airhiavbere, Chris Ogiemwonyi and Chief  Pius Odubu. Not one day did supporters of these hopefuls throw stones at each other, they were all guided.

After the primaries are the main elections, why arm your opponents with missiles because you can’t stomach your choice candidate in the race with another for the party’s ticket?

If Tinubu losses the ticket peradventure to Osinbajo, is it not the same Tinubu that would lead the onslaught against the PDP?

Wetin dey do una sef? Why are you guys doing the hatchet job of the PDP  to stop Tinubu?

If una get insight politics is the more the merrier, Heaven no go fall na only one person go win the ticket then the main war go SHELLE.

Anyway, watch this video of Osinbajo giving Tinubu 100% credit for what he is today and have “UNDERSTANDING”.

Pikin wey wan take over him papa empire no dey drag the papa for mud, life na turn by turn, if Osinbajo plays his cards well and gets nominated then so be it, please have some logic and moderate your attacks on Tinubu.

Blowing out his candle would not make Osinbajo’s candle shine brighter the choice is between APC leaders and delegates please do not demarket the party and its aspirants because you feel Osinabjo has a brighter chance.

Some of you blame Buhari for the current uncertainty in the country and cast aspersions on Tinubu for bringing Buhari and yet the number two man in Buhari’s cabinet for EIGHT YEARS is EXTRICATED.

If I may ask, does that not really tell you that you have a problem and apparently a BIG HYPOCRITE?

Let me drop my pen here before I start spewing anger on this post and become an example of what am preaching against.

He who has ears let them listen to the words of Osinbajo.

“In 2014, there’s no way I could have won a Local Government election, no way. NOBODY KNEW ME but today I’m Vice President…….

So Asiwaju is your enemy just because he seeks to exercise his franchise? Awon haters…

How inconsiderate can you be? What structures is the southwest going to put forward to win a likely PDP northern presidential candidate of clout?

Why sow the seeds of discord when Osinbajo and Tinubu are of the same family?

Then for una wey dey curse  Buhari upadan make i ask una, how many Governors we get we don perform reach half of Buhari?

See the video for yourself … Your opposition is PDP for Pete’s sake.