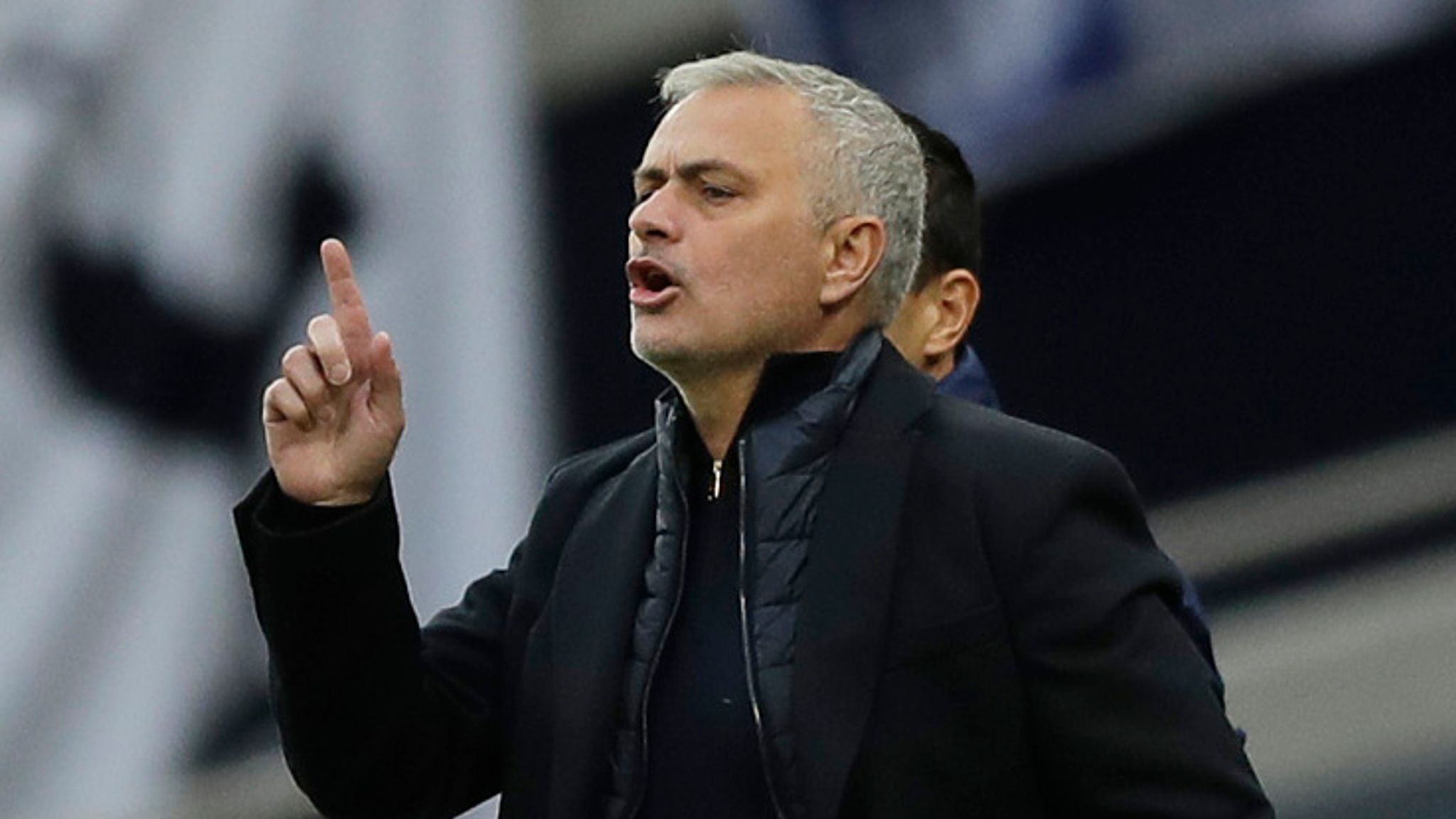 Jose Mourinho has secured another work just days after his sacking from Tottenham with the Portuguese coach taking up a punditry role with radio station talkSPORT.

The 58-year-old was relieved of his duties by Spurs chief Daniel Levy last week, just days before the club’s appearance in the Carabao Cup final, having overseen an underwhelming campaign. T

he north Londoners were dumped out of the Europa League by Dinamo Zagreb under Mourinho’s watch and are unlikely to clinch a place in the top four, missing out on Champions League football for a second successive season.

Ronaldo Is Frustrated And Lonely At Juventus

Harry Kane Reportedly Tells Tottenham He Wants To Leave Club This Summer With Manchester United, Manchester City and Chelsea To Battle To Sign Him

Tottenham striker, Harry Kane has reportedly told the club that he wants to leave this summer.

According to Sky Sports, the reason is said to be the fact that Spurs aren’t competing for titles.

The 27-year-old England international has spent his entire professional career at Tottenham but has yet to lift a trophy. The closest he has come is losing a Champions League final against Liverpool in 2018–19 and two League Cup finals in the last six years, including last month’s loss to Manchester City.

Manchester City, Manchester United, and Chelsea have all reportedly been in contact with Kane’s representatives with Sky Sports reporting that Kane prefers to remain in England and have his future sorted out before this summer’s European Championship.

Kane was recently named as the Premier League Player of the Year at the 2021 London Football Awards but expressed his desire to win ‘team trophies’ rather than individual accolades.

“When I look back at the end of my career, these are all the things I’ll go over and take in a little bit more, but the goal right now as a player is to win team trophies,” he said.

“As much as this is great, I want to be winning the biggest team prizes. We’re not quite doing that. It’s bittersweet, but it is what it is. I’m proud to win [Premier League Player of the Year], it’s been a good season on the pitch.”

Last year, Kane made clear his desire to win trophies, telling Sky Sports’ Jamie Redknapp that he would leave Spurs if he felt that wouldn’t be possible.

“I love Spurs; I’ll always love Spurs,” Kane told Sky Sports. “But it’s one of those things; I’ve always said if I don’t feel we’re progressing as a team or going in the right direction, then I’m not someone to just stay there for the sake of it.” 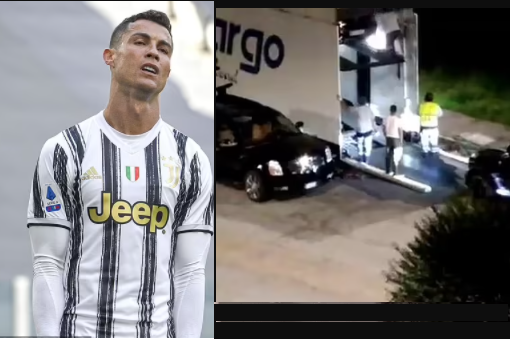 Cristiano Ronaldo has fulled speculation regarding a possible summer exit from Juventus, after having his seven supercars transported away from his luxury home in Turin, Italy.

Footage has emerged online of Ronaldo’s multi-million-pound vehicles being loaded onto a truck of a well-known Portuguese moving company headed to Lisbon, Portugal.

Italian publication, Tuttosport published the video posted online by Per Semper Calcio, in which a group of men could be seen loading the cars onto a Rodo Cargo haulage vehicle.

The operation was carried out at 3 o’clock in the morning away from prying eyes.

The Portuguese superstar could leave Juventus a year earlier than the end of his contract, which is set to expire in June 2022.

This comes days after his mother Dolores insisted she would try to talk to him regarding the possibility of Ronaldo returning to his boyhood side Sporting Lisbon in Portugal.

But the player’s agent Jorge Mendes publicly came out to set the record straight and insist Ronaldo’s ‘career plans do not go through Portugal.’

Ronaldo’s Juventus sit one point behind fourth-placed AC Milan and risks missing out on next season’s Champions League as they must win their last league clash away to Bologna.

However, Ronaldo is on course to finish top scorer in Serie A this season, with 29 goals to his name and three assists from 33 games. While his closest rival, Inter Milan’s Romelu Lukaku sits on 23 and has played two games more than Ronaldo this season. 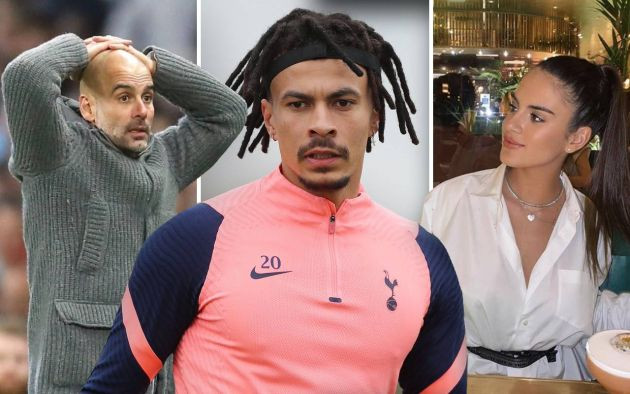