The Ero of Warri kingdom, Dr Charles Ikomi, has gone to be with his ancestors. 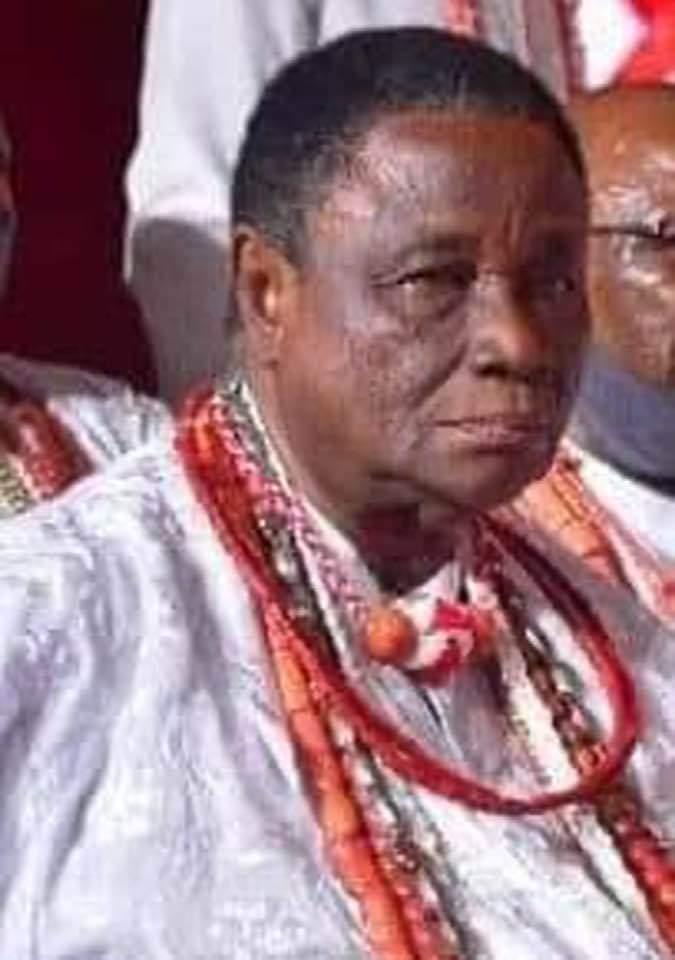 The deceased was one of the Olu of Warri, Ogiame Atuwatse III’s prominent chiefs.

The Olulaye of the kingdom and Secretary, Warri Council of Chiefs described Ikomi’s death as painful.

He wrote: “And so I lost my mentor, Chief Dr C.D. Ikomi. We were in the trenches together for the good of our nation. He fought a good fight rest on. Really painful.”

Commiserating with the family of the deceased and the entire Warri Kingdom, Chairman of the Warri council of Chiefs and Iyatsere of the kingdom, Chief Johnson Amatserunleghe, described Ikomi as a very strict, disciplined and generous Itsekiri leader.

Before Chief Ikomi’s demise, he was actively involved in the activities of the Warri Kingdom.