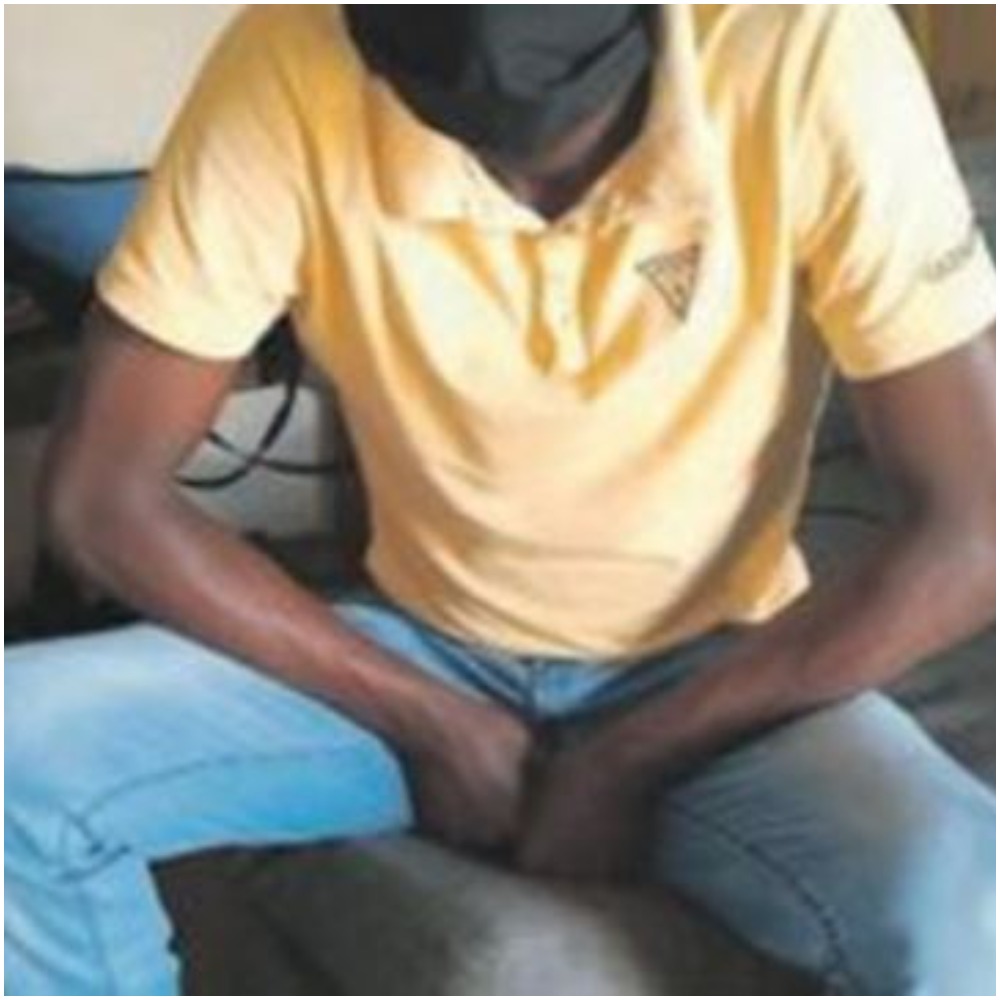 A 47-year-old pastor from Glenvista in Johannesburg, South Africa, has cried out for help after blaming his side chick of “locking his pen!s” for breaking up with her.

Naija News gathered that the lady who was always asking when he will divorce his wife, was said to have been heartbroken after he first called off their romantic relationship in March.

He said the relationship continued, but it was no longer as much fun. When he confronted her about it, the cleric said she gave him an attitude and said she doesn’t have a reason to respect an unfaithful man.

The Pastor said; “Sometimes when I asked to see her, she’d tell me she’s with another man “I realised this one was trouble so I ended the relationship. That didn’t go well She told me I’ll regret the day I met her and she’d destroy my marriage in any way she could.”

He further revealed that he noticed that he had become impotent after having sex with his wife in April. It continued even after visiting a urologist who gave him some pills and advised him to eat healthily.

The Pastor said; “Last month, I tried again but the same thing happened. My heart dropped as my 4-5 hanged its head. “I really regret what I did to my wife. I want my life back“When I asked her what she did, she told me I messed with the wrong woman and ended the call.

He said when he tried calling her back, she didn’t answer. Asked if he’s visited a sangoma (native doctor), he said he’s a man of God and doesn’t believe in those practices.

“I know the nyatsi has something to do with this, but I don’t think I want to take that route to fix my problem.”

Speaking to Daily Sun, the 28-year-old side chick told Daily Sun she assumed the pastor dated her because he loved her and planned to divorce his wife. Asked if she locked his penis, she reportedly laughed and then said he would learn to stop toying with women’s feelings before ending the call.

She said; “He’s a man of God and I didn’t think he was just using me for a poke. I thought what we had was real.”

However a urologist, Dr Kenneth Mulongo said most of these cases are caused by a combination of physical and emotional problems. He advised the pastor to come see him

Mulongo said; “Just about any medical condition that affects your nerves or blood vessels could hurt your ability to have an erection.” A native doctor, Joseph Dungamanzi confirmed the man’s penis was locked and also said nothing will work until he goes for a cleansing.