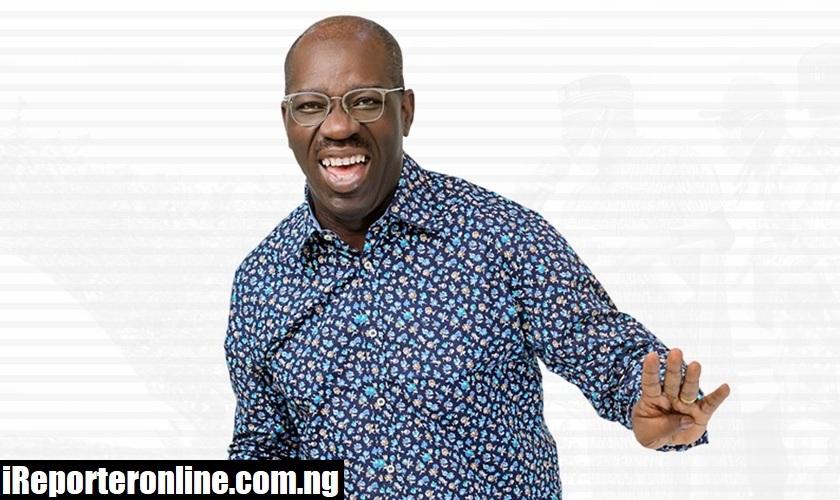 Benin City: The kind of fireworks displayed between the Edo State chapter of the PDP and the State Governor, Godwin Obaseki would make spectators of UEFA champions league finals green with envy. The thrills and the drama are captivating and very engaging.

The PDP has continued to drag the Edo State Governor and has vowed to resist any attempt for Obaseki to tarnish the reputation of the party in the State.

In a cryptic message that has since gone viral on social media the party described Obaseki as a stranded man who wants to take over the ownership of the house he was rendered as shelter during the storm. The message was titled”EDO PDP, TRUE POSITION”

“EDO PDP, TRUE POSITION: You cannot house a stranded man, vacating your Master’s Bedroom for him because of his STATUS by moving into the extra room. He thanks you and says he will forever appreciate this gesture. Suddenly, he wakes up and says you should move out of the extra room and go to the Boy’s Quarters to enable his supporters move into the extra room. The next thing he says you are to leave the compound that he is the Landlord. Haba, Oga Governor, remember 11 months ago was just last year, there is God ohhh!”

Hmm, that wan na combo hit, but does it mean the PDP are now tenants?

Meanwhile the PDP ward and Local Govt executive of Etsako East has refuted the purported expulsion of Chief Kassim Afegbua from the party, the executives claim that they are not aware of any suspension or expulsion placed on Kassim Afegbua. They affirmed that Kassim Affegbua remains a member of the party.

Again the PDP sent a powerful message across in the defence of Kassim Afegbua.

According to the party”We Are A Party Governed By Rules Well Laid Out By Our Founding Fathers & Progressively Fine-Tuned With The Passage Of Time.
Our Conduct Will Not Be Dictated By The Whims & Caprice Of ANY Individual Or Group Of Individuals But By Our Codified Party Laws Duly Enshrined In The PDP Constitution.”

Boom another banger, when would this cold war between Obaseki and his party come to an end?

Replace 1999 Constitution With That Of 1963 – Afe Babalola Tells NASS

Fumigation Lands Over 100 Students In Hospital In Ekiti