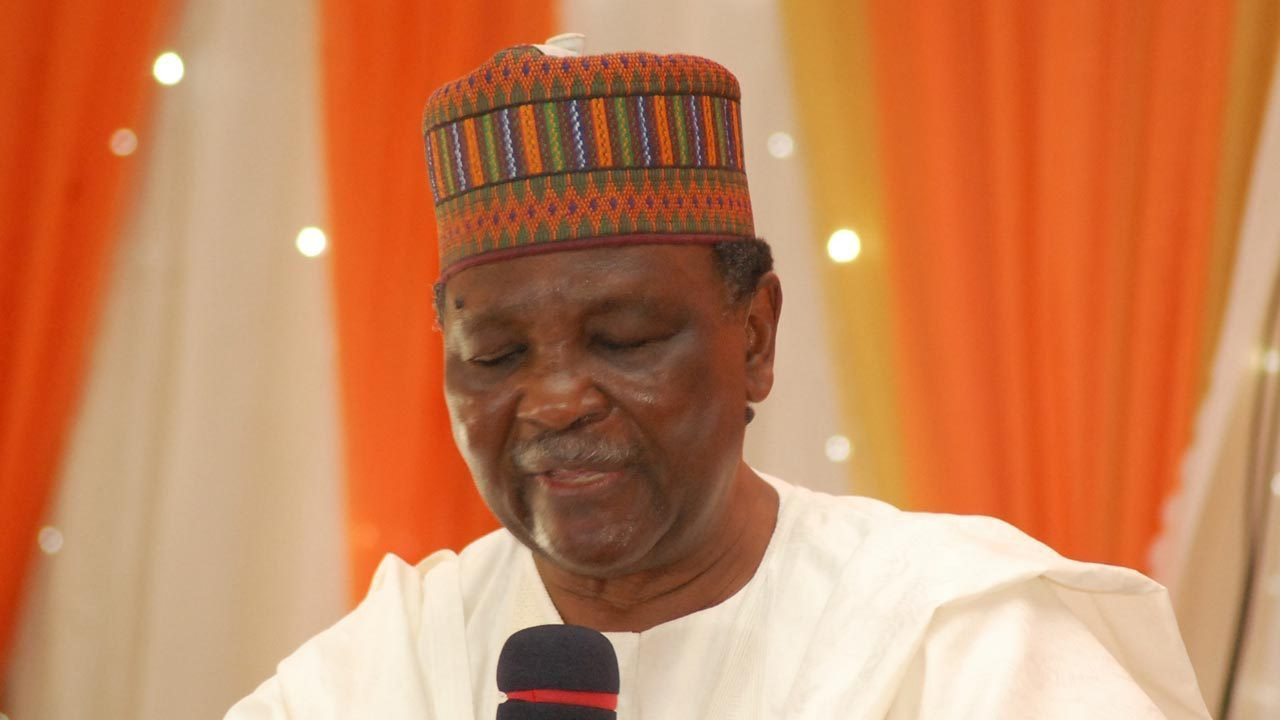 Former military Head of State, Gen. Yakubu Gowon, says he is optimistic that the Peace Corps of Nigeria (PCN) bill currently before the National Assembly will be passed by lawmakers. 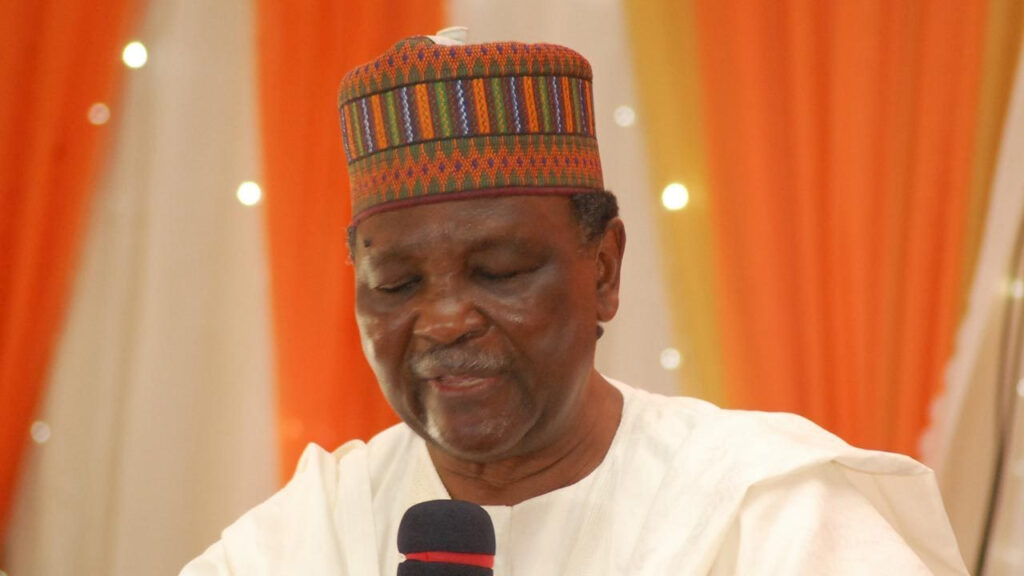 He also expressed optimism that President Muhammad Buhari would sign the passed bill into law.

Gowon spoke on Saturday at a ceremony to mark the 23rd anniversary of PCN. The retired Army General served as the chairman of the occasion held in Abuja.

Represented by retired Maj. Gen. Chris Garba, Gowon said that volunteer activities of the corps needed to be further supported by way of legislation to offer the outfit the legal instrument crucial to enhancing its operations.

He urged Nigerians to remain positive about the nation, declaring that the current state of insecurity and instability was “only a passing phase that will not be with us forever”.

He also urged citizens to pray and support the government in the fight against insecurity, incessant attacks and kidnapping.

“The 7th, 8th and 9th assembly have made several inputs and enhancement on the bill.

“The 9th assembly will do further justice to pass the bill; I am very optimistic that President Muhammadu Buhari will assent to it,” Gowon said.

Earlier, the National Commandant of PCN, Prof. Dickson Akoh, had said that July 10 of every year was very significant to the PCN calendar being its founders day and his (Akoh’s) birthday.

Akoh described the PCN as an idea whose time had come while narrating the history of the corps.

“This is a unique opportunity for stocktaking and Thanksgiving to God for divine sustenance and also project the way forward for the organisation,” he declared.

According to him, the PCN was birthed in 1998 as a tiny ember of his imagination with only few individuals.

“It has now blossomed into a colossus with over 187,000 youths comprising of regular members and volunteers, mostly graduates of different disciplines.”

The national commandant urged the Federal Government to take urgent steps to create job opportunities for unemployed youths in order to keep them busy.

He called on the youths to stay away from all forms of violence and endless agitations.

Among the traditional rulers was Alhaji Adamu Inusa, Ona of Abaji and Chairman, Council of Traditional Rulers in the Federal Capital Territory. (NAN)

Why I Told My Pastors God Would kill Them – Oyedepo