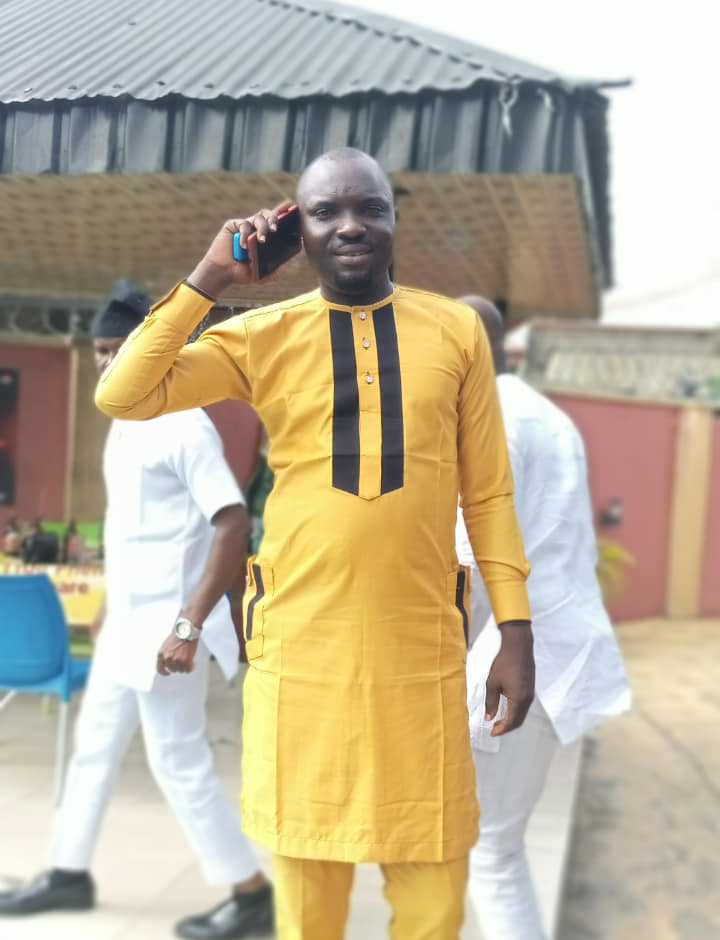 The deceased identified as German Enameg was shot repeatedly by the gunmen along Ivwrekpokpo, Imoniyame junction on Thursday, June 25.

According to The Nation, the killing of the RSUT graduate was witnessed by one of his children.

Residents were said to have scampered for safety during the incident. One of them, who pleaded anonymity, said the gunmen traced the deceased to where he was reversing his car in front of his wife’s shop where he was shot dead.

A source alleged the deceased may have been killed by suspected cultists in the battle for rivalry in Ughelli.

A police source in Ughelli has confirmed the killing, however, the spokesperson of the State Police Command, DSP Bright Edafe, said they had not been briefed on the incident.

Meanwhile, a friend of the deceased, Fejiro Oliver, who confirmed the incident on Friday, claimed that German was assassinated by two gunmen. 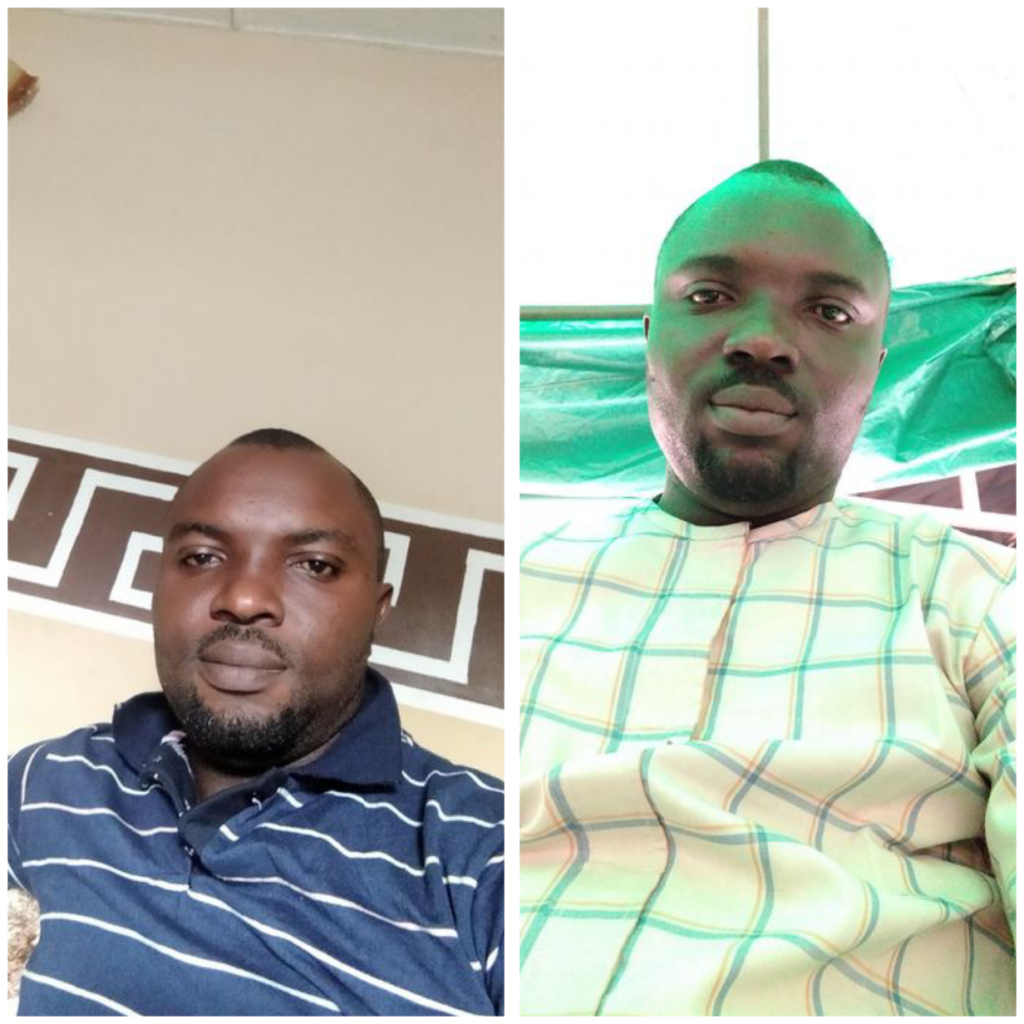