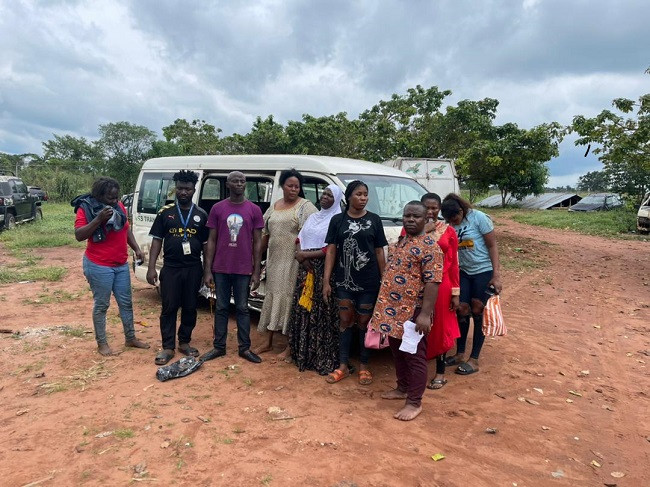 Operatives of the Edo State Police Command have rescued nine travellers who were kidnapped at Igieduma village along the Benin-Auchi Road on Sunday morning, July 4.

Spokesperson of the command, Kotongs Bello, who disclosed this in a statement said their men swung into action upon receiving the distress call about the incident and engaged the kidnappers in a gun duel, leading to the rescue of the victims.

“Today 4/7/2021 at about 0735hrs,  operatives of Edo State police command, acting on credible information from members of the public that a 14 Seater Toyota Hiace bus white in colour with Reg. No. XA 525 KRF driven by one Karimu Momoh ‘m’ age 40yrs belonging to a private company heading from Auchi to Benin was intercepted by a group of hoodlums suspected to be kidnappers at Igieduma Village along Benin-Auchi  Road,” the statement read.

“On receipt of the information, the  DPO Ehor Division, CSP BENAFA BENJAMIN immediately swung into action, mobilized his team of  Police operatives from Ehor Division of Edo State police command and vigilante group for immediate bush combing. They moved into lgieduma forest reserve.

The PPRO said the Commissioner of Police Edo State Command, CP Philip Aliyu Ogbadu, is calling on the general public and especially communities around Benin-Auchi road to continue to support the Police in its fight against criminality in the state. 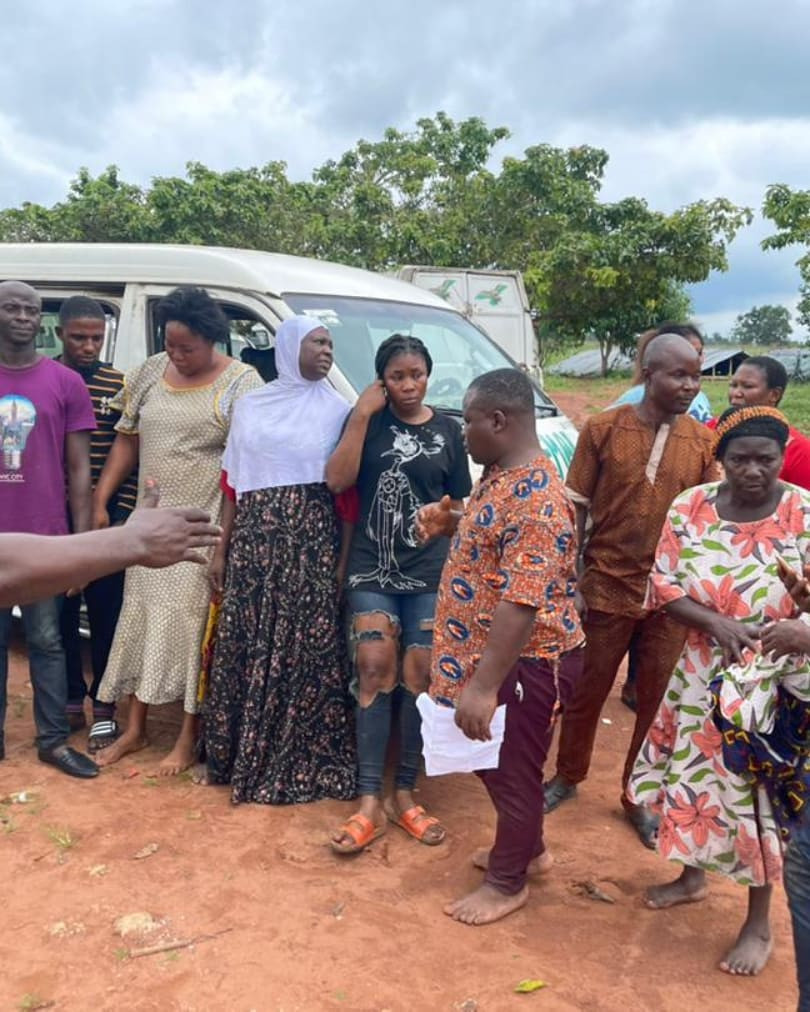 The CP further stated that the Command will not relent in its effort in combating crime and criminality in Edo State.

Shocking As Twin Daughters Welcomes Babies For Their Mother’s Lover