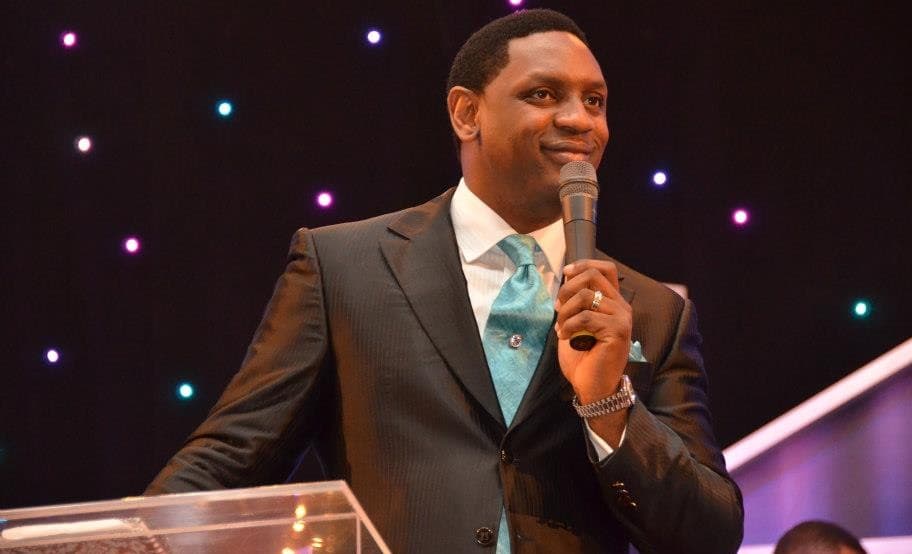 Nnenna Kalu-Ude, a former Chorister at Commonwealth Of Zion Assembly (COZA), Abuja, has accused the founder of the church, Pastor Biodun Fatoyinbo, of owing salaries of church workers.

In a social media post, Kalu-Ude said many of the persons affected were afraid to speak up.

Kalu-Ude accused the pastor and his wife of being responsible for the death of her friend, Tega, who was also a choir member, saying she was maltreated.

Going further, she also accused the cleric of suppressing his critics through occultic power, claiming that people who want to speak up about the “evil” going on in the church either fall ill or die mysteriously.

“Dearest Tega, your death was so unnecessary but it will not go unchecked or unpunished. I’m so broken.

“@[email protected]@BnbLadies and all your sycophants who move at your command.

“People may not speak because they are afraid of you, I don’t blame them. I was like them too. But I’m no longer afraid. I left my fear by your gate on the day of my last worker’s meeting in your cult.

“I’ve never seen such cruelty; not paying workers’ salaries for months but expecting them to still show up every day. Driving them out of the house even to point of nearly putting Catherine on the streets. Clearing the entire house of every furniture and appliance so that those that were still left would leave.”

“Write to us, we will respond,” said the voice on the other end.

This is not the first time Fatoyinbo is getting into a controversy. Recall that In 2019, Busola, wife of popular singer, Timi Dakolo, accused the cleric of raping her several times when she was a member of the church.