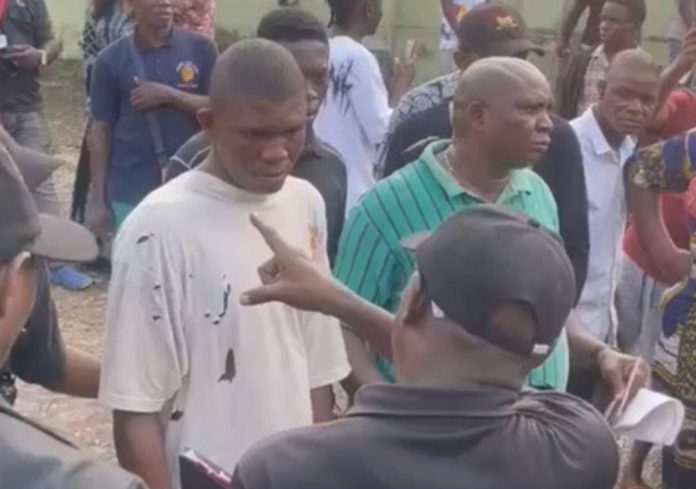 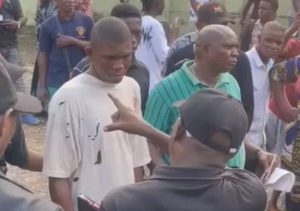 See this trending video of a den of ritualists that was discovered in Benin City at Ekehuan. We are quite speechless as regards this despicable act ,when did we as a nation descend to the point where lives no longer mattered?

According to reports, three of the suspects have been apprehended, while the police and vigilantes are on the hunt for the remaining suspects. A large number of human corpses were recovered from the scene.

See the video below..