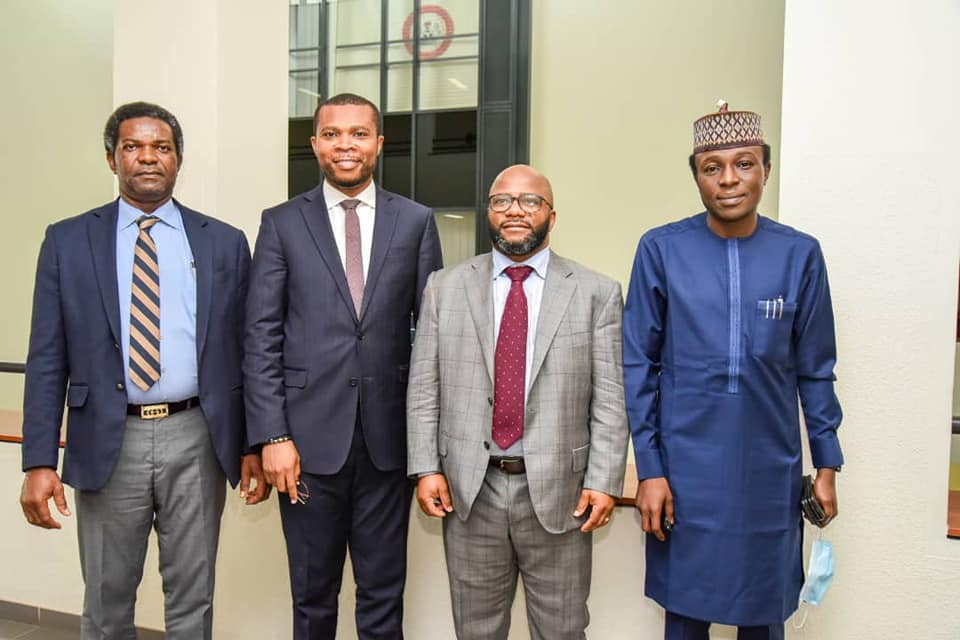 The Senate has confirmed the nominations of four Executive Commissioners of the Nigerian Upstream Petroleum Regulatory Commission, NUPRC.

The confirmation of the nominees followed the consideration of a report by the Committee on Petroleum Resources (Upstream).

The report was laid by Senator Patrick Akinyelure.

Mr Akinyelure, in a presentation on behalf of the Committee Chairman, Senator Albert Bassey Akpan, said that the appointments of the nominees satisfy the requirements of Sections 11 and 18 (1-5) of the Petroleum Industry Act, 2021.

He stated that the nominees possess the requisite qualifications, leadership qualities and comportment to discharge the statutory duties and functions of the various offices.

Akinyelure disclosed that was no petition or adverse reports received by the panel against any one of the nominees.

He added that the nominees are qualified and suitable for the positions, describing them as “fit and proper persons”.

2023: Wike Opens Up On Running To Negotiate For Vice Presidency