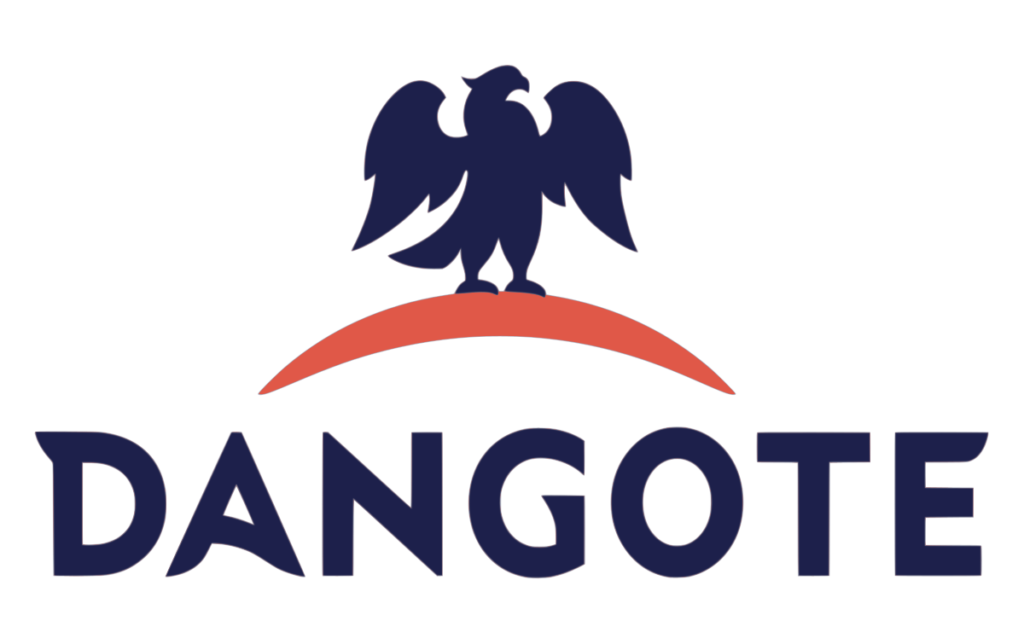 Reports from the area, which is about 70 kilometres from Yola, the capital of Adamawa State, indicate that the soldiers opened fire on the protesters around 5 pm today.

A resident of Gyawana told SaharaReporters that soldiers, despatched for the illegal operation, were hired by the management of the sugar company to chase the protesters away.

The soldiers, who reportedly came to the sugar company in four Toyota Hilux vans, allegedly left their duty post at Numan bridge.

Enough is Enough: PDP Strikes At Obaseki, Says Governor Wishes To Nullify His Own Nomination As Party Guber Candidate(must read)