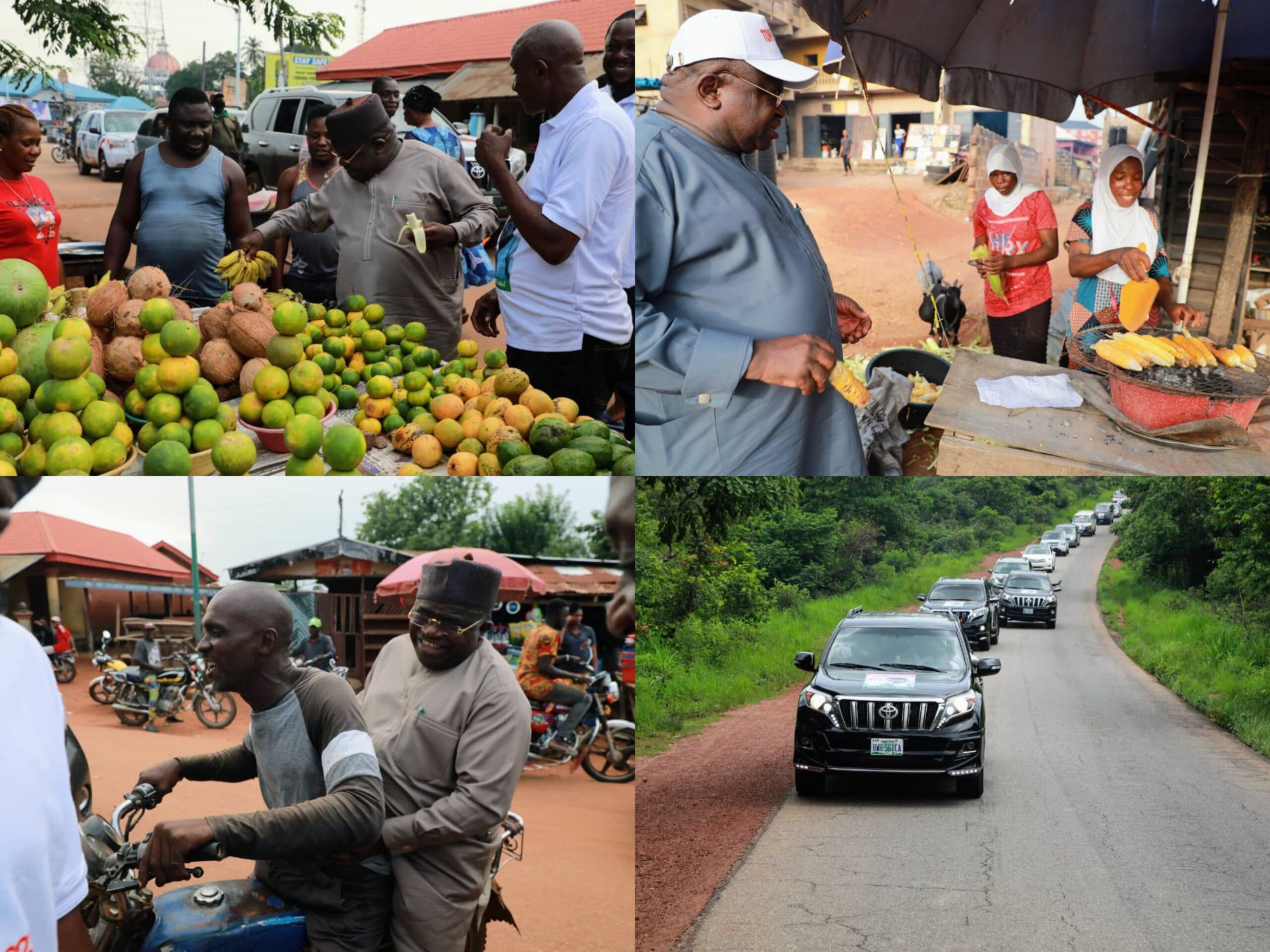 These Lovely Photos Of Tony Ezekiel Would Make You Giggle Over And Over Again.(Photos)

Have you ever wondered what happens when you see lawmakers, governors, and presidents all across the world caught up in some off-the-cuff photographs? Was it because of the paparazzi or nature’s call?

These unscripted photos highlighted the moment when Edo North’s leading Senatorial hopeful, Dr Tony Ohifeme Ezekiel, was juggling the obligations of his campaign itinerary with the routine of nature’s call.

It all started in the early hours of the morning when the senatorial hopeful was greeted by a large retinue of well-wishers from Owan West, his primary constituency who wished to be part of his campaign tour.

They came along with their band to cheer their son who happens to be the first indigene from Owan West that is set to represent them at the National Assembly.

Their joy knew no bounds, they sang and danced to the admiration of Tony Ezekiel and his campaign team, their early morning ginger hurriedly made the campaign team get set ahead of time for their tour of communities across Edo North.

With little time to waste waiting for breakfast, the team started out to work right away, and the convoy became quite active, as seen in the photographs below. 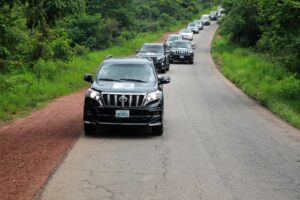 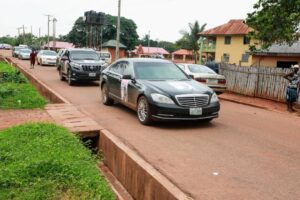 The team moved  with fanfare from community to community, appealing for support from both locals and party members. When nature called, Tony Ezekiel had to take a pause to enjoy a lovely meal of maize (roasted corn) with locals. The excitement on the faces of the people says it all: he is a man with street credibility . the MASSES CHAIRMAN. 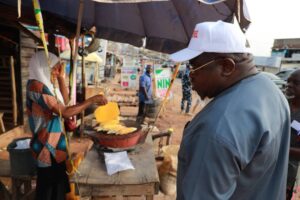 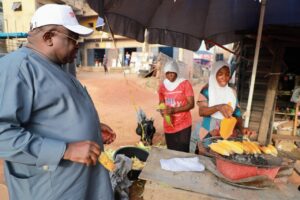 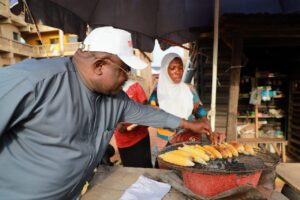 Ezekiel, a pragmatic and proactive senatorial aspirant , was photographed jumping  on an Okada in an attempt to meet up with party stakeholders on time. Did you see the Okada rider’s smiles? It was an unforgettable experience. 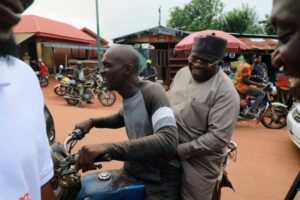 Tony  finally made a stop to get some fruits for himself and his campaign team, you know fruits are good for the body, Tony was cheered everywhere he stopped the people prayed for him with all sincerity. Tony Ezekiel is indeed the real Field Marshall, the man of the people. 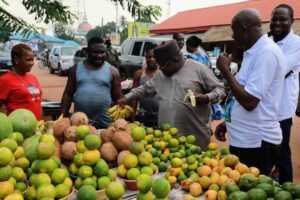 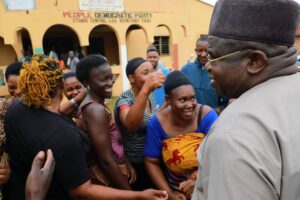 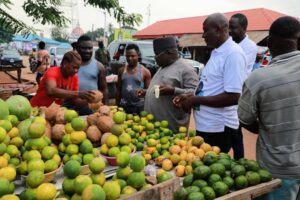 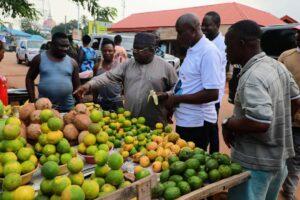 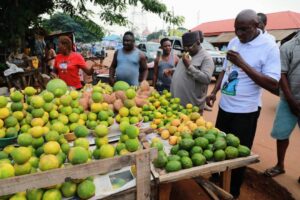