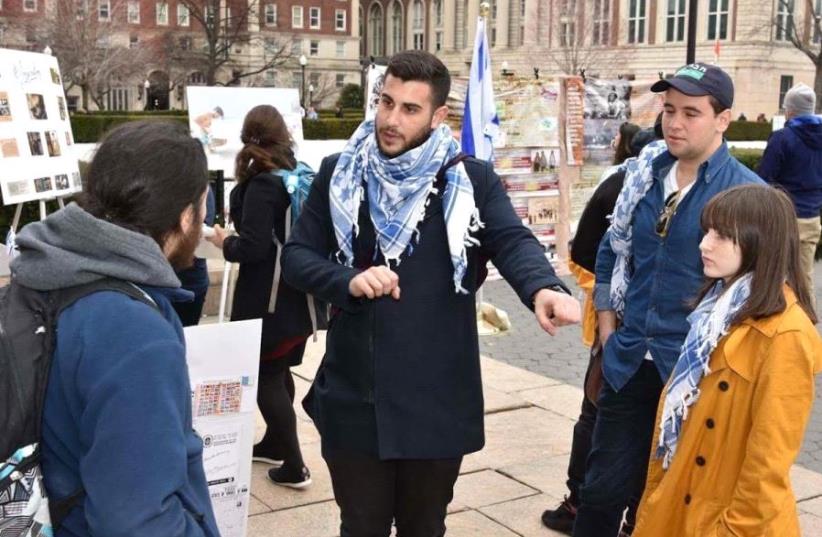 Israeli activist Rudy Rochman was arrested alongside two others in Nigeria last week while shooting a documentary, allegedly because they made contact with anti-government separatists, his father Marc Rochman tweeted.

The Foreign Ministry later confirmed their arrests to The Jerusalem Post, noting that all of them possessed dual citizenship with other countries, but said they could not confirm the reason for their arrest nor what they were being charged with.

“We are not yet sure what they are accused of, but we are in touch with them and with their families and we are following up with the Nigerian authorities regarding this issue,” a Foreign Ministry spokesperson told the Post.

It is unclear if they will face charges and go to court.

Rumors on Twitter first emerged earlier this week that Rochman, along with two others, were kidnapped by Nigeria’s Secret Police on July 9 at a synagogue in Ogidi. Supposedly, Rochman and his crew were taken along with a Torah Scroll and were said to be transferred to Abuja under “dehumanizing conditions.”
Rochman and the other filmmakers had arrived on July 6 to shoot a documentary called We Were NeverLost, which focuses on African Jewish communities. As part of this, they had visited the Igbo community, including meeting with Igbo King Eze Chukwuemeka Eri on July 7, which Rochman posted on his social media accounts. 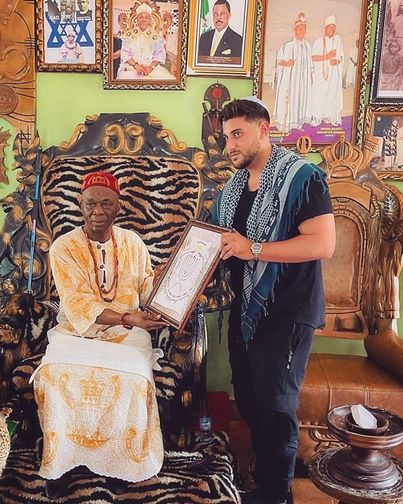 The Igbo consider themselves Jewish, and one of the lost tribes of Israel, though this is not recognized by Israel or the Chief Rabbinate, and they are not eligible for citizenship via the Law of Return should they not convert formally.

However, some of the Igbo people are in a state of conflict with Nigeria. This conflict dates back to a unilateral declaration of independence by the Igbo in 1967, something that ignited a violent 30-month civil war that saw over a million people killed in the conflict.

In 2021, however, conflict broke out again in the region, with fighting between Nigeria and separatists in the Biafra region, where the Igbo live, and this conflict is ongoing.

One notable separatist leader, Nnamdi Kanu, a British-Nigerian national who identifies as Jewish, resurfaced in Israel 2018, with video emerging of him praying at the Western Wall in Jerusalem’s Old City, the BBC reported.

He was arrested in late June 2021 and was presented before the court in Abuja, though exactly where he was arrested remains undisclosed, according to DW.

Due to the conflict with the Igbo and the fact that Rochman made contact with them, it was believed online that this was the reason he and the other Israelis with him were detained. However, his father took to Twitter to dismiss these claims.

Spreading wrong info about Rudy Rochman & team is dangerous. They’re Ok, detained by Nigerian authorities for investigation, not kidnapped. Their trip is cultural. They are not involved with political or separatist movements. Respect our work to clear & free them. @rudy_rochman

“Spreading wrong info about Rudy Rochman & team is dangerous,” Marc Rochman tweeted. “They’re Ok, detained by Nigerian authorities for investigation, not kidnapped. Their trip is cultural. They are not involved with political or separatist movements. Respect our work to clear & free them.”
He added that the trip had nothing to do with Nigerian politics.