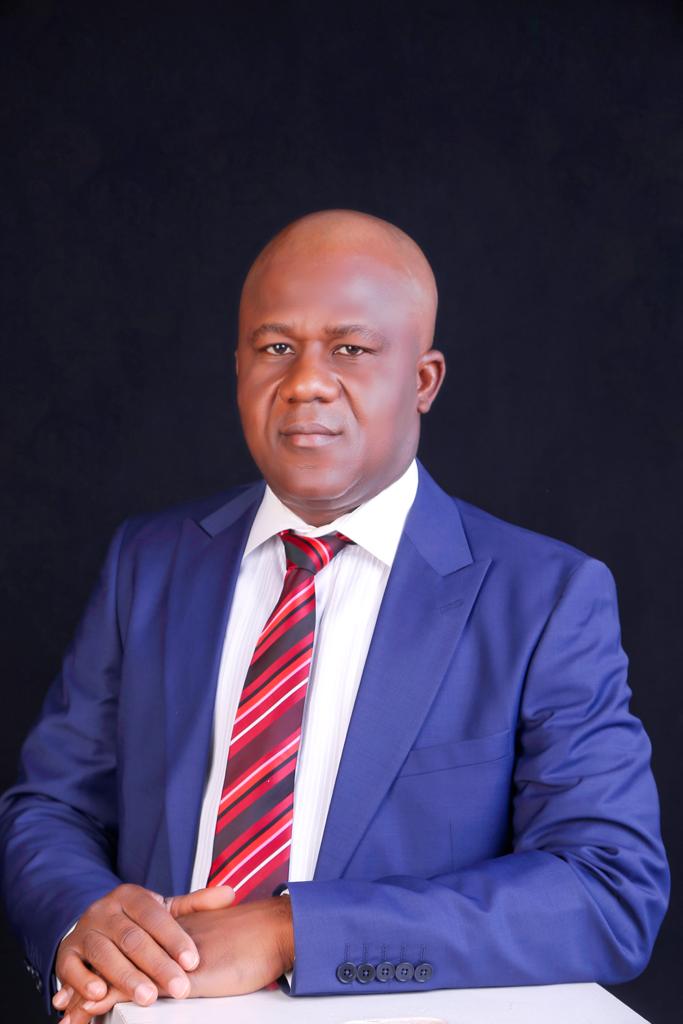 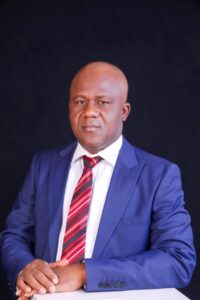 It’s election season again, and aspirants on various political platforms are fighting to have their voices heard among party members, delegates, and the broader public.

A tour across Edo North, specifically Etsako Federal Constituency, reveals a pattern of support for Moses Omo-Ikirodah, with posters and campaign materials for the PDP House of Representatives candidate adorning every nook and cranny of the constituency.

One unique thing noticed about Moses Omo-Ikirodah’s campaign is the widespread campaign materials witnessed during the tour; his posters were seen in practically every home, but residents were also seen wearing his branded Face hats or T-shirts. His trademarked materials can also be found on several cars.

Moses Omo-Ikirodah appears to have a wide popularity in Etsako East, as well as other towns visited such as Okpeteku, Uzanu, Ivianokpodi, Ofukpo, Imiegba, and others were the same scenario.

Etsako Central was not left out as the Party Secretariat and other buildings all adorned his campaign posters and other materials.

His widespread acceptance prompted a series of inquisitions among locals, and we discovered that his popularity is not separated from his antecedents, based on responses from respondents.

Here are a few reasons why Moses Omo-Ikirodah appears to be so well-liked.

The representatives in Abuja, both in the Red and Green chambers, have failed Etsako constituents, according to this gentleman from Auchi, who claims that the people are no longer interested in their continued leadership and that an alternative must be sought.

“I have lived in Auchi my entire life, I went to school and worked there, I married and have three children here, and we have never had it so bad as in the last couple of years, the leadership representing us has failed in all ramifications, and we have no choice but to look for an alternative that has the capacity to end our representatives’ ignominious reign.”

We are certain that Moses has the expertise and capacity to beat these people at their own game, and that he would be wise enough to lead us to new beginnings laced with growth. We can’t abandon our support for him.”

Competency is what we require-Zainab

“Gone are the days when these leaders deceived us about their abilities; the majority of them had no source of income prior to arriving in Abuja. Moses and other young, vibrant, and articulate people like him are needed to lead us and provide us with meaningful representation.”

“The truth be say we don tire for suffer, see our roads dem no dey fit pass am , see our people dem no get work again and we hear say plenty money na dem dey share for Abuja, we don hear about constituency project wey other people dey do , but since you go round you don see any thing wey these people do for us? So if dem say na Moses dem dey look up to na be say dem get reason why dem go talk so, if these people wey dey there do well I no sure say dem for dey find alternative.”

Moses is dedicated to service, eager to listen to all sides of a problem, and possesses the capacity to be confident in his abilities while staying modest, all of which are qualities that the people see in him and believe make him worthy of representing us.”

How Moses Omo-Ikirodah translates this into electoral victory would be known in a few days time. The PDP House of Representatives primaries are set for Sunday, May 22nd.