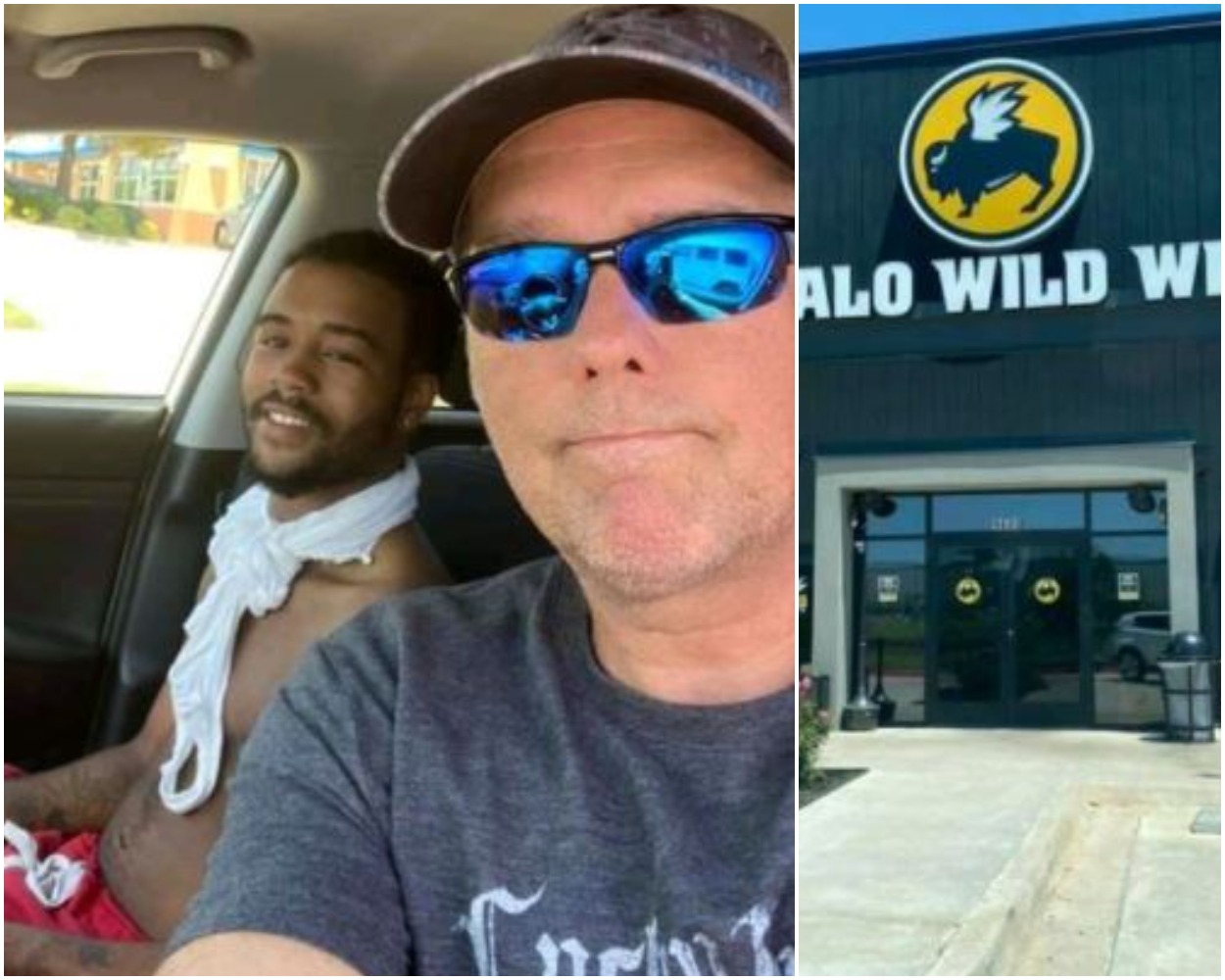 A Nigerian man identified as Donte Franklin has been awarded a cash gift by a good samaritan, Michael Lynn for trekking 17 miles to work every day. 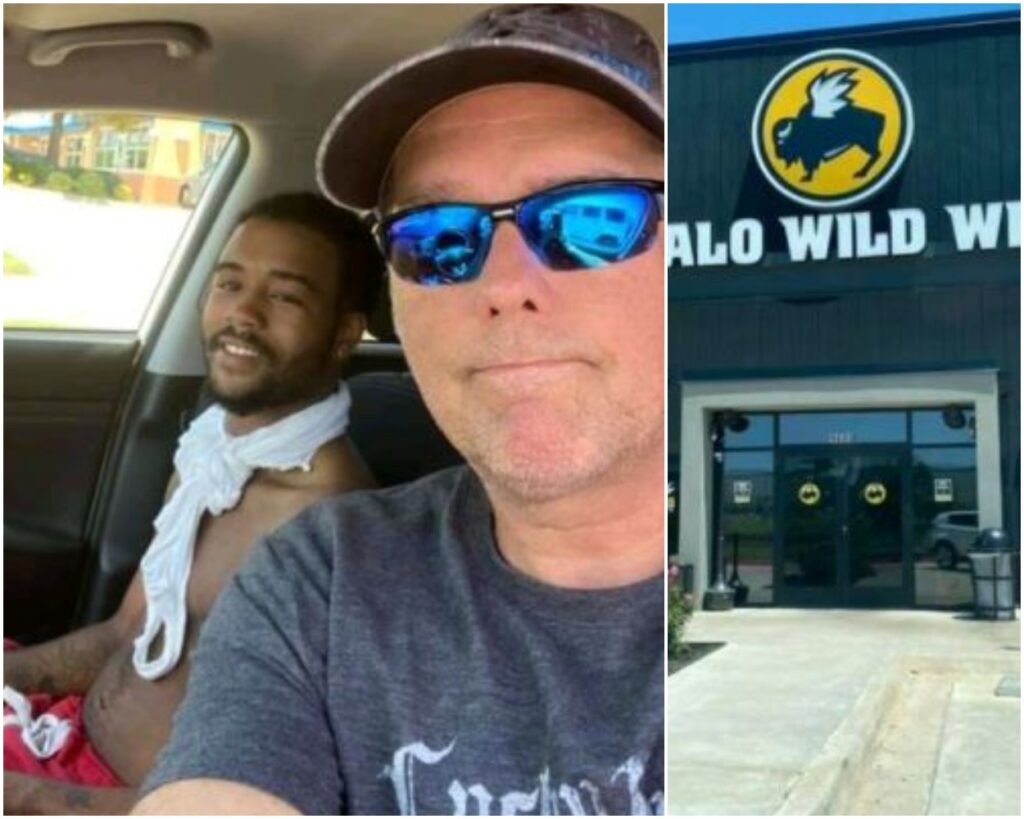 This came after Michael Lynnsaw him trekking twice, and decided to change the man’s life has changed for good.

Prior to his new fortune, the man never missed a day at work despite the fact that he spent hours trekking.

While driving one day, Micheal saw someone walking along the highway in scorching heat so he stopped to ask why.

It turned out the man was walking over 8 miles to and from work to earn money for his family, so the stranger picked him up and helped fundraise more than $52,000 (N23 million).

“I really don’t care if it gets tiring. I just have to keep pushing,” he told the Fox News affiliate in Oklahoma. “I walk just to make my family proud.”

“I haven’t missed a shift at all,” he added.

But one day on Franklin’s way to work, a man stopped to see if he needed a lift. The driver, Michael Lynn, had seen Franklin twice while out running an errand and the hard-working walker agreed to the ride.

“Friends I gotta share this with you!!! … I just want to wish him well!! May God bless him and I hope his days get better for him!”

Lynn followed up his post by making a GoFundMe campaign to help Franklin get back on his feet.

“I can really help my family with this,” Franklin told Fox. “It’s just a really good blessing.”

Lynn said he hopes his good deed influences others to help if they can.

“If it can make just one person go help someone else that’s all that matters,” said Lynn.