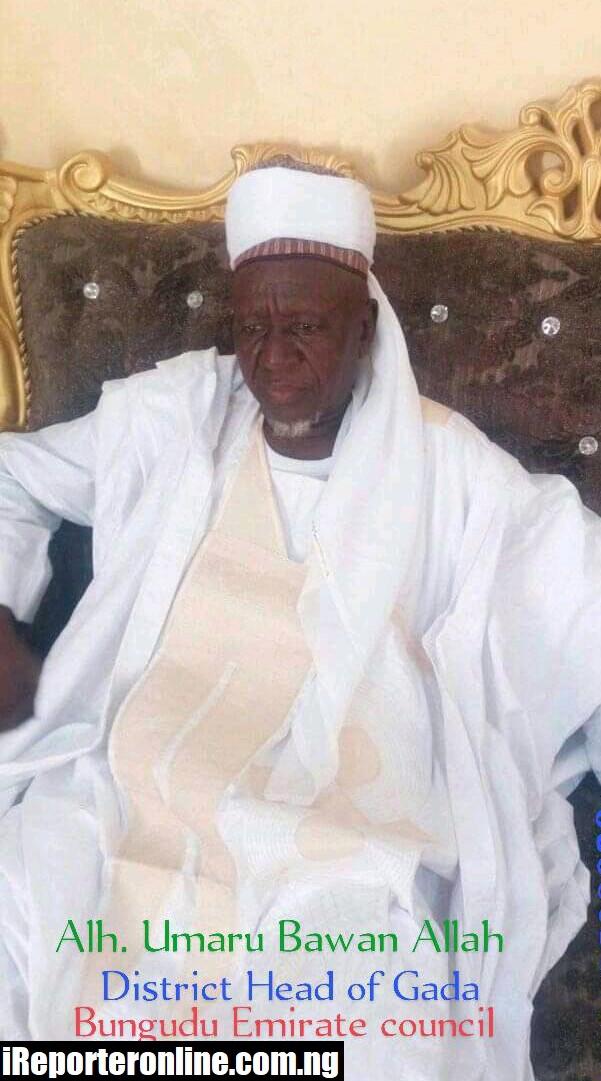 A district head, Alhaji Umaru Bawan Allah and three other persons were killed when armed bandits the Gada community in the Bundugu Local Government Area of Zamfara State.

It was gathered that the bandits stormed the community in the early hours of Wednesday and started shooting sporadically which resulted in the death of the victims.

The bandits also set ablaze the District Head’s house and cars after shooting him dead.

The Secretary, Bungudu Emirate Council, Usman Ahmad, who confirmed the attack told PREMIUM TIMES that the attackers invaded the community around 1 a.m. and unleashed mayhem on the residents.

Mr Ahmad said the emirate council has announced 4 p.m. Wednesday, December 29, for the burial rites of the traditional ruler and the other victims.

Meanwhile, eyewitnesses told AIT that five soldiers sustained injuries while in a gun duel with the bandits and were rushed to the Federal Medical Centre in the state capital, Gusau for medical attention.

The sources say one of the injured soldiers with critical injury was however moved to Abuja, the nation’s capital. 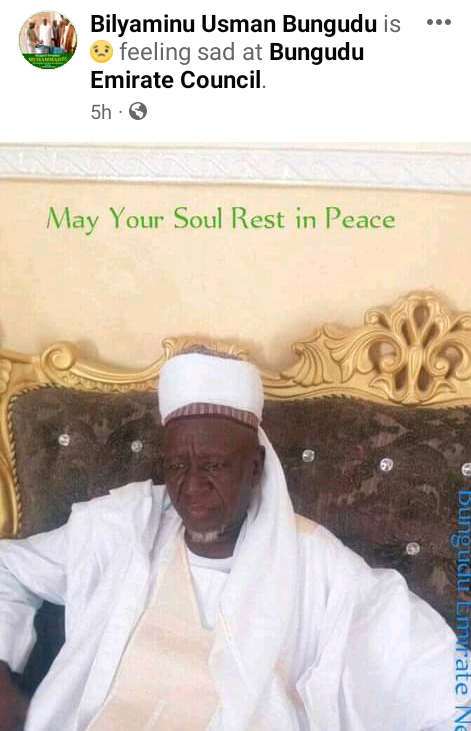