The Ekiti State Police Command has denied online reports by Sahara Reporters that a police officer was crushed to death while chasing suspected Yahoo boys along Federal Polytechnic, Ado/Ijan Road.

Spokesperson of the command, ASP Abutu Sunday, in a statement on Wednesday, described the report as ‘disgraceful, unfortunate, ungodly, inhuman and not in line with the practice of good journalism

Abutu explained that the officer died from injuries sustained in an accident on the way to provide reinforcement after a distress call was received that some suspected cultists were terrorising the people of Ikole-Ekiti and it’s environs.

“The attention of the Ekiti State Police Command has been drawn to a news trending on the social media since on the 28/12/2021 with the caption: “POLICE PATROL VAN CHASING YAHOO BOYS CRUSH POLICEMAN TO DEATH IN EKITI”

“The Command observed that the said story was actually fabricated by SaharaRepoters and spread on other social media platforms.

The Command wishes to state clearly that:

On the 28/12/2021 at about 18:30hrs, a distress call was received from the DPO IKOLE-EKITI by the Rapid Response Squad(RRS) for reinforcement for the possible arrest of some suspected cultists who have been terrorising the people of Ikole-Ekiti and it’s environs

“Upon the receipt of the report, the RRS Commander deployed three patrol vehicles with adequate operatives to that axis for the operation

“Unfortunately, while on their way, one of the three patrol vehicles developed a mechanical fault, went off its lane and hit an oncoming motorcycle riden by a policeman who had closed from work and was returning home

“In view of this, the Ekiti State Police Command is at loss at the mental status of the Sahara reporter that propagated the fake news

“The reporter(from Sahara) did not patiently and professionally confirm the story but shamelessly chose to disrespect the life of the policeman that was lost while on national assignment. SaharaRepoters’ action is very disgraceful, unfortunate, ungodly, inhuman and not inline with the practice of good journalism

“Members of the public are therefore, enjoined to disregard and discountenance the news and consider it as one of those fake news on the social media that are aimed at causing unnecessary tension, portray the Nigeria Police Force in bad unpleasant garb and procreate an uprise against the force. 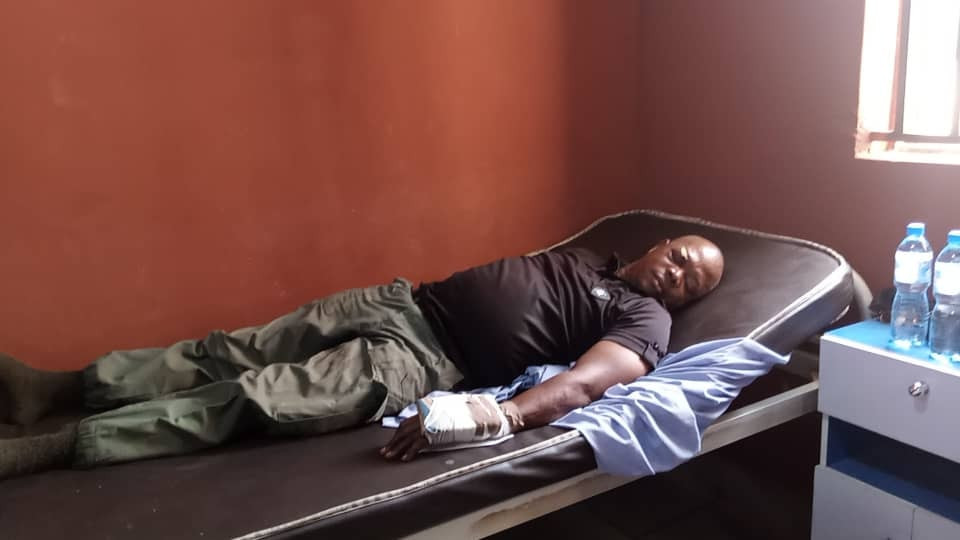 Meanwhile, the Ekiti State Commissioner, CP Tunde Mobayo, on behalf of the Command, sympathizes with the family of the deceased Police Officer and pray God grants him eternal rest.

The Commissioner has visited the injured police officer in the hospital and will also visit the family house of the deceased ASP in other to sympathize with them.

The Commissioner further warns against the fabrication and spread of fake news and implores everyone to ensure they verify the source of all information they receive especially through the social media before sharing and spreading them. 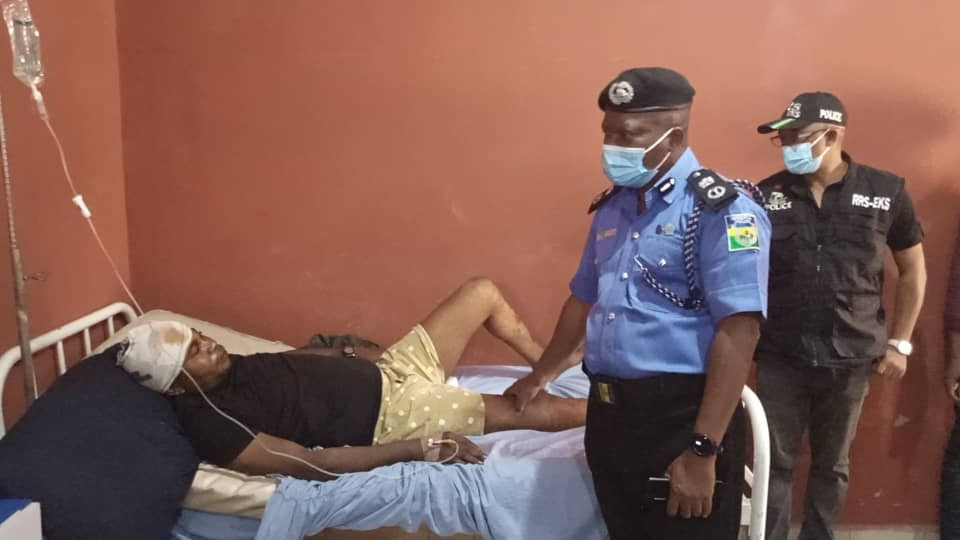