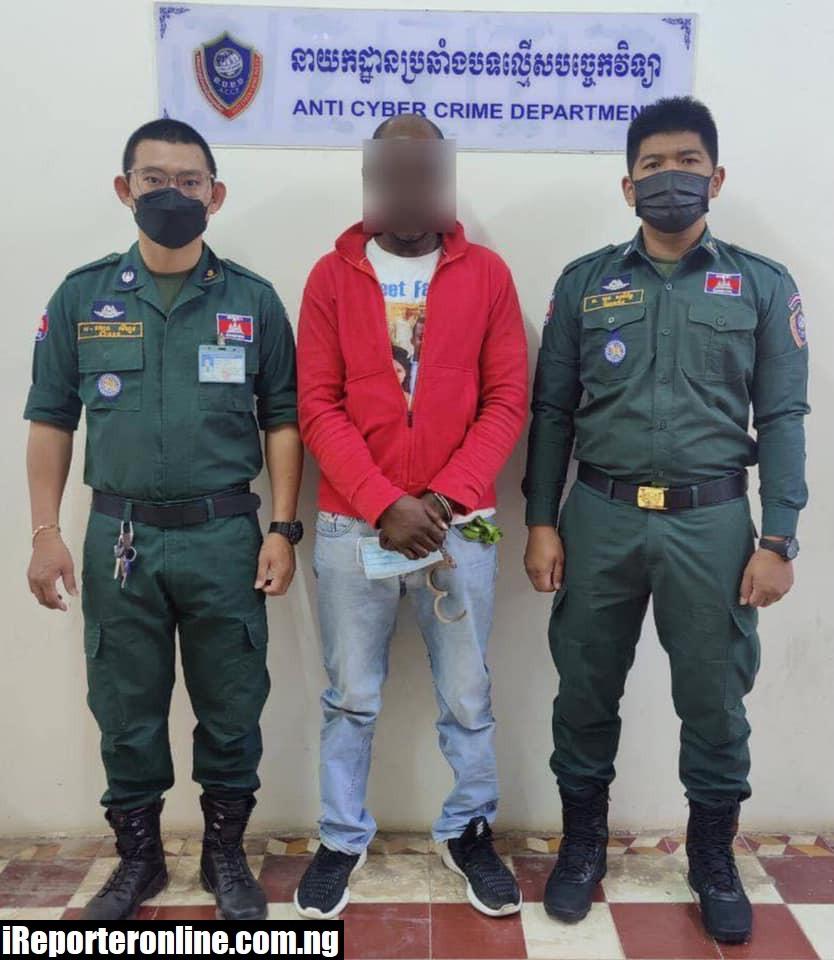 A 47-year-old Nigerian national, Chukwueke Felix Chibueze, has been arrested in Cambodia over an alleged romance scam.

The Director of the Anti-Technology Crime Department, Lt. Gen. Chea Pov, who led the crackdown, said Chibueze created fake accounts on social media and pretended to be a rich man living overseas.

The suspect who lives in Phnom Penh, would befriend unsuspecting women and then pretend to fall in love with them.

When the women were hooked, he would ask them to send money and other precious possessions to him.

When his victim can no longer give him those things, he would cut off all communications with them. 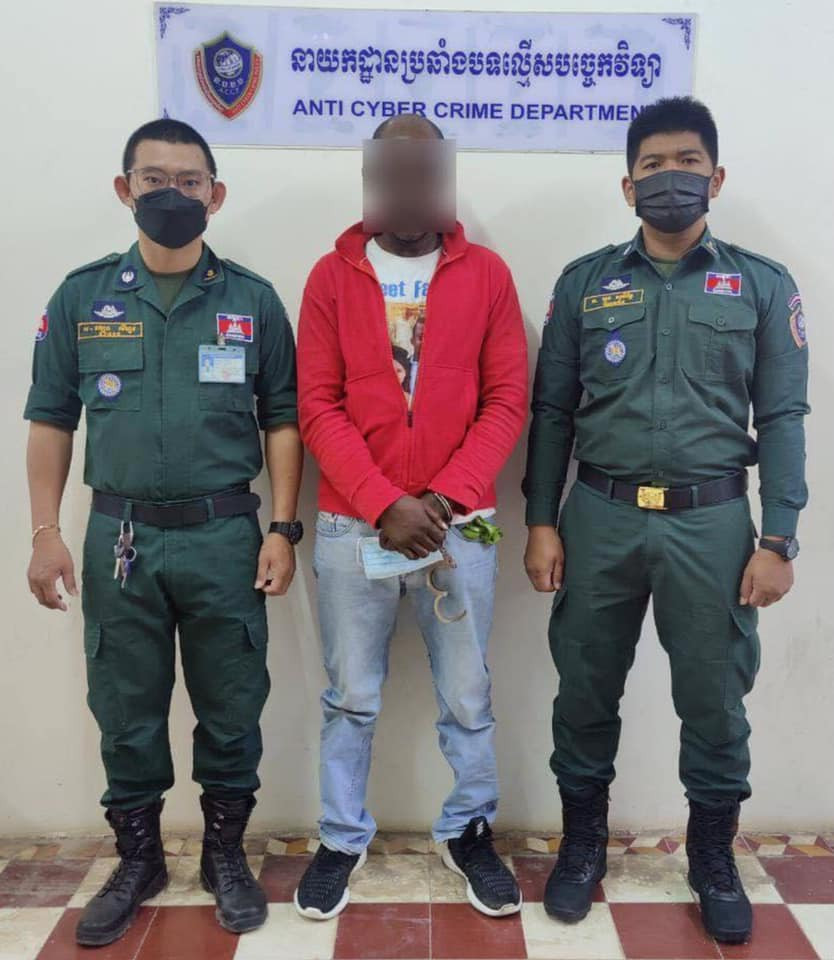 Chibueze was produced in court and remanded in police custody on Wednesday, December 28.

The authorities warned people to be vigilant when using social media and to not be deceived by such ploys.