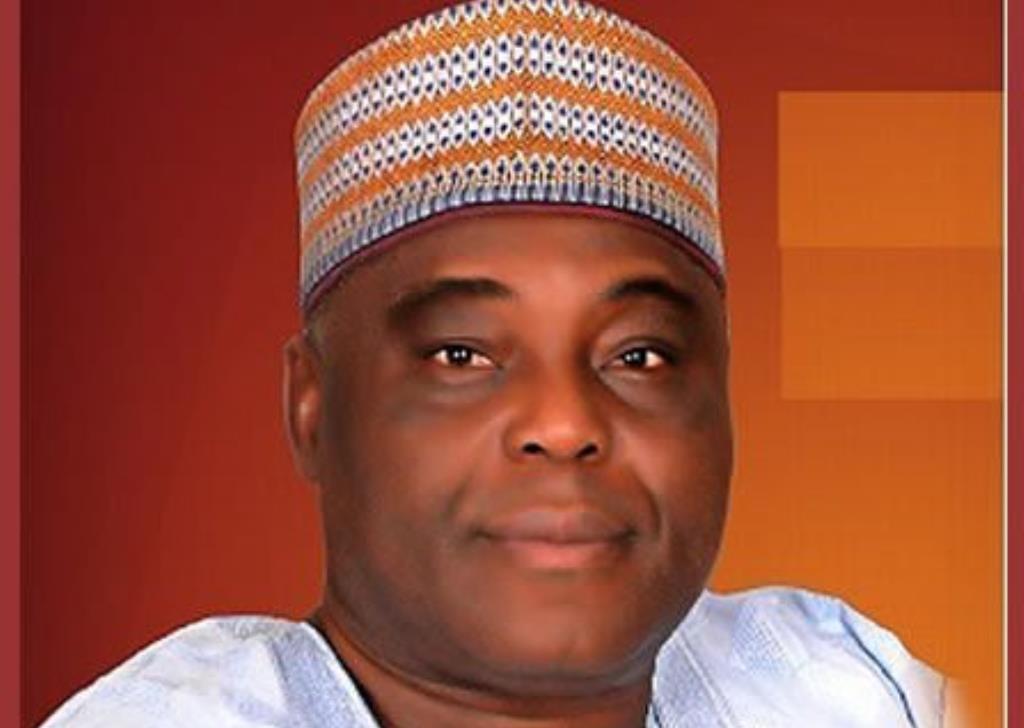 Chief Raymond Dokpesi, business mogul and chieftain of the People’s Democratic Party (PDP) has predicted that as Nigeria approaches the 2023 general elections, a lot of opposition leaders will be arrested by President Muhammadu Buhari’s government.

Speaking in an exclusive interview with DAILY INDEPENDENT, Dokpesi, founder of Daar Communications Plc also said, many opposition governors will be harassed and oppressed which will force many of them to join the ruling All Progressives Congress (APC).
Dokpesi who said all his predictions about the character of President Buhari has come to pass recalled that he warned Nigerians not to vote for him in the 2015 presidential election but rather cast their votes for former President Goodluck Jonathan because ‘a leopard cannot change its spot’.

Read Also Strange As Man Is Caught Having $3x With Cow

Also speaking on the failure of the President to reshuffle his cabinet despite the non-performance of some Ministers, Dokpesi said Buhari believed that all the Ministers are performing well, hence no need for their replacement.

He said, “In the eyes of the President, they (Ministers) are performing. That is why he has not replaced them. But it is the people who must realise the fact that there are challenges in the country. There are issues that need to be tackled. We are feeling it every day”.

“The Economic team that this government does not have for a long time but now suddenly constituted has not been able to look thoroughly at the challenges that we have”.

Lamenting the state of affairs of the nation, Dokpesi said Nigerians have never had it so bad like what is happening under Buhari‘s government.

“The government has unfortunately embarked on propaganda, lies, defamation of peoples character and oppressing people unduly. Anybody who dares to say what the people are passing through, they go after him with security agents. It has not been so bad in the history of the country”.

“We have appointments that are made not on merit and not even of federal character principle. There is no respect for the constitution. We cannot have any other outcome other than this”.

“I did warn in 2014 that there are dangers and there are issues if we vote in these people. I also said that it is difficult for a leopard to change its skin. I drew the attention of the nation to the fact that President Jonathan may not be the best candidate for the office of President but between the two people that were available then; that is Jonathan and Buhari, the more democratic, respectable and the one that will listen to the cries of the people is definitely President Jonathan as it was at that time”.

“All the things that I said if there is anyone in which I said then that has not come to pass, I stand to be crucified by Nigerians. None of my predictions and statements at that time has come to pass. It was because of my clear knowledge and understanding of who the current president is, that is President Muhammadu Buhari. There is nothing based on fact in his government and the team he assembled. There is nothing truthful in what they are saying”.

“And as we move on to the 2023 elections, you will see what will begin to happen. My next prediction is that a lot of PDP members and the opposition leaders will be arrested; the governors will be intimidated and subjected to a lot of repression and oppression”.

“And in that heart of sheer fear, these governors will be jumping from one political party to another until that day of salvation comes. And I pray that it won’t be too long for Nigeria” he said.

APC National Chairman: Saliu Mustapha’s Candidacy And Its Turning Point For The APC.