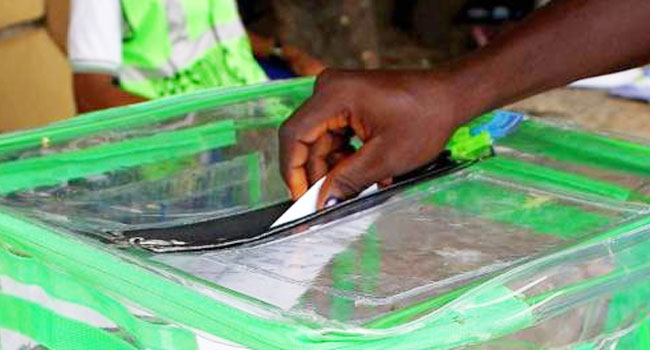 Ahead of the 2023 general elections, the southern and middle belt leaders have asked Nigerians to reject northern presidential candidates from political parties and vote for those from the southern region.

The call was made on Friday after a meeting of the Southern and Middle Belt Leaders’ Forum (SMBLF) in Abuja, the nation’s capital.

The leaders argued that any attempt by political parties to field a northern candidate to succeed President Muhammadu Buhari next year could obstruct national unity.

They, therefore, warned that the “reported permutations by the main political parties to foist Northern Presidential Candidates on the nation would be a grave misadventure, with grim consequences on national concord and harmony.

“Therefore, calls on all delegates of all political parties, and true lovers of democracy, as a sacred obligation, to reject Presidential Aspirants, or Candidates, from the North, and only vote for those from the South in the Party Primaries.”

The regional leaders also asked, “all politicians and professionals from the South not to accept, on any account, the position of Vice President, as that would amount to a shameful committal of present and future generations of Southern Nigeria to senseless political vassalage”.