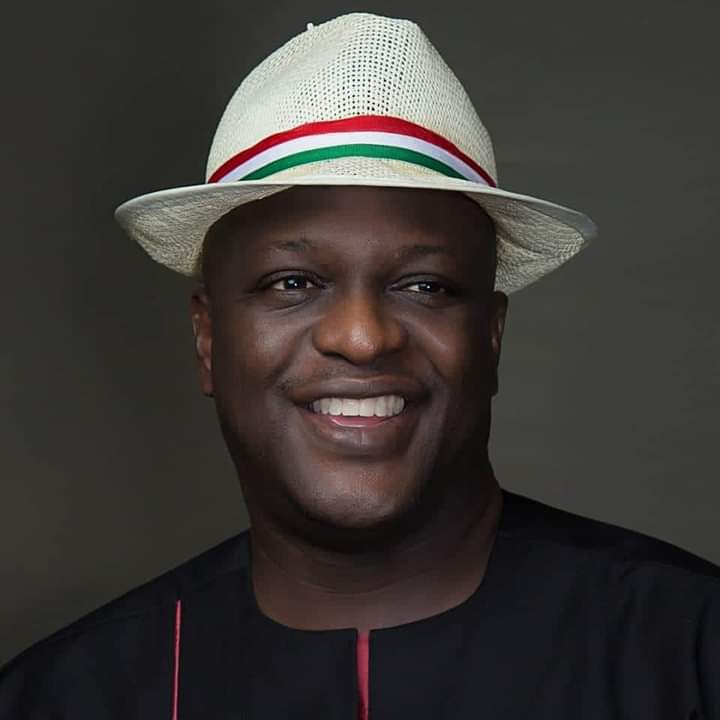 Ahead of the PDP senate primaries on Monday, May 23rd, information gathered on the streets points to Hon Ogbedie-Ihama, the member representing Oredo Federal Constituency in the National Assembly, as the overwhelming favourite to win the party’s ticket.

There seems to be a clear path towards the victory of Ihama bearing no other unforeseen circumstances. Ihama’s chances are determined by a variety of elements which relates to politics, popularity, stewardship, and loyalty.

As for the other candidates whose names are being floated and promoted, it’s difficult to see how the two Matthews, incumbent Sen Matthew Urhoghide and Matthew Iduoriyekemwen, will fare if the primaries are held on Monday. 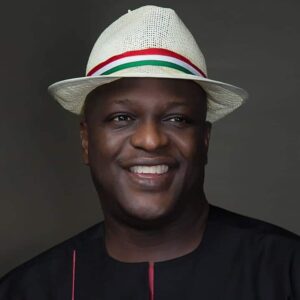 While there are other potential aspirants who could run, Ogbedie Ihama is more politically on the ground. Ihama appears to be the most likely candidate to emerge from the field.

Whether you agree with my assertions or not, anyone who follows State and Local politics knows Ogbedie-Ihama has been lubricating the political machinery for a long time and is not afraid to confront battles head-on. Ihama has proven to be a core party man as well as a prolific speaker and aspirant who is both energetic and photogenic.

Then came the horse trading. Ogbeide-Ihama, who felt duped by the party leadership for not consulting him before pressuring him to step aside for the Edo State Governor, went to court to put a halt to Obaseki’s ambitions.

With obvious anxiety and bewilderment in the air, a stakeholders meeting was organized at which at least ten PDP Governors persuaded the youthful Ihama to step down for the good of the party and Edo citizens, or so the party thought.

According to the sources, Ogbeide-Ihama stipulated his terms, which were simple: “You Scratch My Back, I Scratch Your Back.” As a result, Ogbedie Ihama’s court cases, which could have made Obaseki a political orphan, were abandoned in order to provide Obaseki a smooth landing.

Ihama not only dropped the judicial cases, but he also made way for Obaseki by steeping down and instructing his supporters to do same. Following that, he donated ten million naira to Obaseki’s campaign, indicating his willingness to obey the party’s settlement. In response, Obaseki promised to back him up in his Senate bid.

Prior until today, Ogbedie-Ihama was preparing for the Governorship elections, which necessitated the formation of a strong coalition across the state. This meant that Ihama was busy going around the PDP planting seeds while the incumbent Senator Matthew Uroghide was uncommitted to the party’s expansion.

Senator Uroghide reportedly told PDP members at the time that he was not interested in seeking for a third term, which the people of Edo South found unacceptable.

“Do for me, I do for you,” is a PDP motto among party members. Because the PDP respects and follows party leadership, they rarely recognize the Governor as the party’s leader in the state. So Obaseki, who arrived with his APC team, tried to seize control of the PDP organization by bringing in a harmonization.

The party fought back and went to court to prevent Obaseki from harmonizing the party. Obaseki lost, which means the party structure remains intact. The PDP holds the party hierarchy in high regard, and any move to reduce the party leadership would always be met with opposition from party members.

The Governor’s next ace was to rapidly organize a Local Government Election to usher in LGA chairmen so he could sweep up statutorily delegates to match the ones controlled by the OLD PDP, as they are known. The party again brought the Governor to court, and he lost.

That makes it 2:0, and the election of three ad hoc delegates to create more delegates did not sit well with Obaseki. His parallel congress was ruled invalid by both INEC and the courts, expanding the OLD PDP advantage to 3: 0. The NEW PDP now has a tiny fraction  of delegates across the three senatorial districts.

For the first time in history, election aspirants never dared to put the Governor’s photo alongside theirs for campaigning; identifying yourself with Obaseki automatically makes you a loser, it’s that terrible.

That is the political aspect of the whole drama.

Moving on, Rt Hon Omoregie Ogbeide- Ihama’s popularity within the PDP is legendary; aside from breaking the jinx of being a two-time lawmaker representing Oredo Federal Constituency, the legislator has a strong network in Edo South that gives his opponents goose bumps. He is regarded as a core committed party member who has been with the party from its establishment.

In terms of stewardship, Rt Hon Ihama has done well for his Oredo constituents, which justifies his advancement in order to bring more dividends of democracy to the entire Edo South Senatorial district.

Who could be more devoted to Oredo’s first son? A man who was in opposition and held firm while handing over the state capital to the PDP for all these years? Unfortunately, his opponents are viewed as “EXCORTEES” as promoted by the OLD PDP.

If everything else was equal, Hon Ogbeide-Ihama still holds the PDP’s structure in his hands; his political acumen is unrivaled, and he appears to have no rivals within the party.

As I already indicated, these are my humble hypotheses, and the next few days will either validate or refute them.

My name is Osigwe Omo-Ikirodah of the Bush Radio Academy Fame.

2023: How I Was Drafted Into Presidential Race – Senate President, Lawan