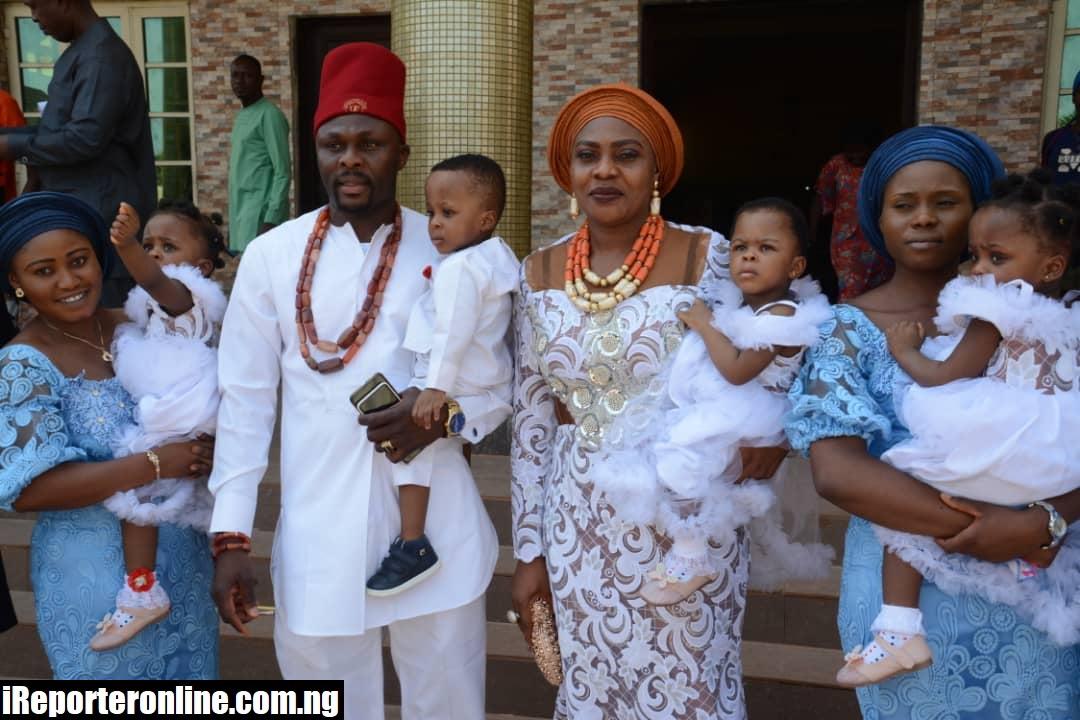 The joy of every marriage in most parts of the world especially in Africa is usually characterized by childbirths.
Marriage as generally accepted is the union between a man and a woman. Thus, it is everyone’s expectation that after the marriage ceremony, childbearing follows. 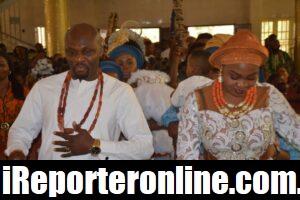 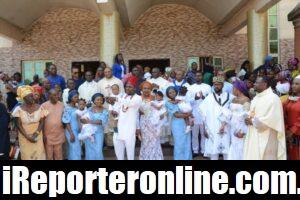 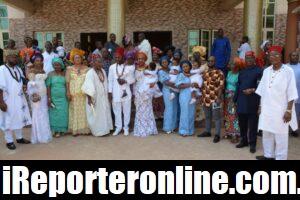 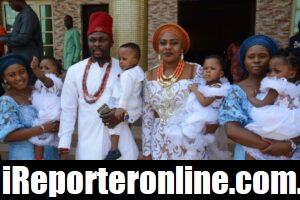 However, when such expectations are not met for various reasons, the joy between the couple themselves suffers and most times quarrels and thought of being tempted to cheat against each other creep in. There are obviously pressures from both family members, friends and ‘well-wishers’ whether all was well. Most times; parties, events, occasions etc are skipped by childless couples for fear of being ridiculed.
Childbearing is part of God’s blessings in marriages. But it takes only the Grace of God for any couple who has been trying to conceive to remain steadfast hoping that a day would come when their expectations will not be lost. However, at times, advice from all concerned fellows make some couples visits some places they never imagined their feet would take them to.
Most often, it is the women in such situations that endures much of those pressures and traumatization from in-laws and fellow women.
“But those who wait on the Lord shall renew their strength. They shall mount up with wings like eagles, they shall run and not be weary, they shall walk and not faint” is God’s message in book of Isaiah 40:31.
This weekend, history was made in a town in Umuoji, Anambra State when eight years of tears, pains of being without a child was turned into joy. Those eight years of the agony of being called names in the lives of Chief and Lolo Kenny Ifeanyi Ndibe is blessed with quadruplets.

During the presentation of the babies and thanksgiving to God to mark their ten (10) years of marriage at Our Lady of Seven Sorrows, Umuoji, the homilist, Rev. Fr. Edwin Izuchukwu Okonkwo emphatically highlighted numerous blessings of God to humanity. He said, “every child born on earth has a special Star that follows him. That Star must shine out and give light to the nation.” Taking the caption for the homily from Matthew 2:2, the Catholic Priest said, “We saw his star when it came up in the east, and we have come to worship him.” The wise men who paid homage to the infant Jesus saw a particular star that appeared to be different among other stars and because they could read Stars, they followed that particular star to where Jesus is laid, the clergy said.
While thanking God of their 10th wedding anniversary which was marked on 2nd January 2022, and the gifts of the quadruplets, Chief Kenny whose joy knew no bound thanked God for blessing his family with gift of quadruplets. He said, “Around this time in January 2012, my wife and I got married. Same 2012 after my wedding, my two brothers equally got married but as of 2019 both my brothers have four children each. But God didn’t fail us as we kept trusting and believing in him. Eight years after our wedding, God finally blessed us with quadruplets.” Chief went on to encourage any couple in similar situations never to lose hope or stop trusting in God. That same God my wife and I trusted on never disappoints because his time is always is the best.”
The thanksgiving and reception ceremony were graced by lots of dignitaries, friends from home and abroad, family members, traditional rulers, some Nollywood actors, gospel artist and classmates, All Hallows Old Boys Association 92set.

JUST IN: Popular Oba Is Dead