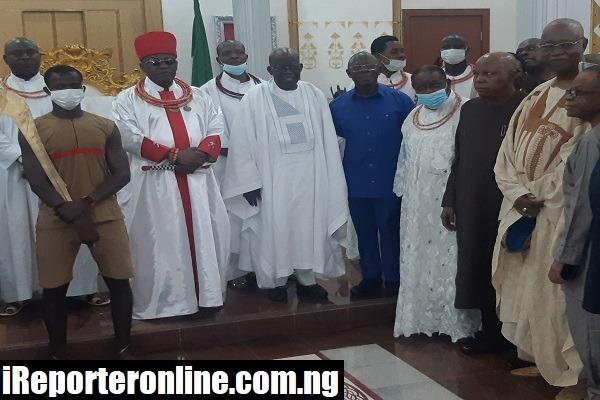 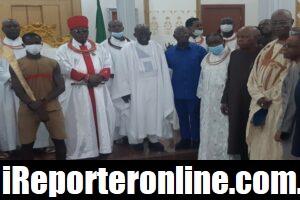 Let me clarify further. When a musician releases a song and wants to promote it, he presents a challenge, such as Kiss Daniel, for example, is now doing the BUGA Challenge to promote his new hit single BUGA ft Tekno; the dancing challenge involves individuals striving to outdo each other to see who is the greatest.

The APC delegate tour has proven to be a challenge for APC party members. They are competing to see who can host the Jagaban the best. First, we observed what happened in Kano State, when all 465 delegates dressed in TInubu’s regalia from head to toe. Kano State Governor Ganduje led the crew in displaying various designs.

Then we witnessed what Osun delegates did when Osinbajo came to visit; they were decked out in Tinubu-branded face hats and shirts. I’m curious what they’ll do if the Jagaban appears.

Yesterday, Edo State delegates did more than shake the table; they also broke the table Kpatakpata, therefore there is no more table.

Imagine delegates singing Tinubu’s anthem, “On your mandate we stand,” to Jagaban and his visiting team’s adoration. They also told other candidates not to bother coming to Edo State.

This is known as ASIWAJU’s Challenge.

Abeg checkout the video for yourself….