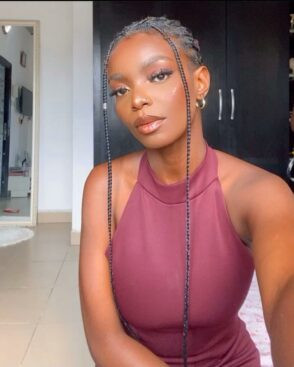 Peace has won the first Head of House challenge in the sixth season of the Big Brother Naija reality show.

The female housemate who became the Head of House after winning the arena game picked Yousef as her Deputy.

READ ALSO: #BBNaija Shine Ya Eye: What To Expect In Week One

For the first week, other housemates are to get unrestricted access to the Head of House lounge for two days. They will however not spend the night there.